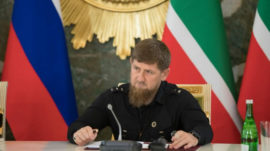 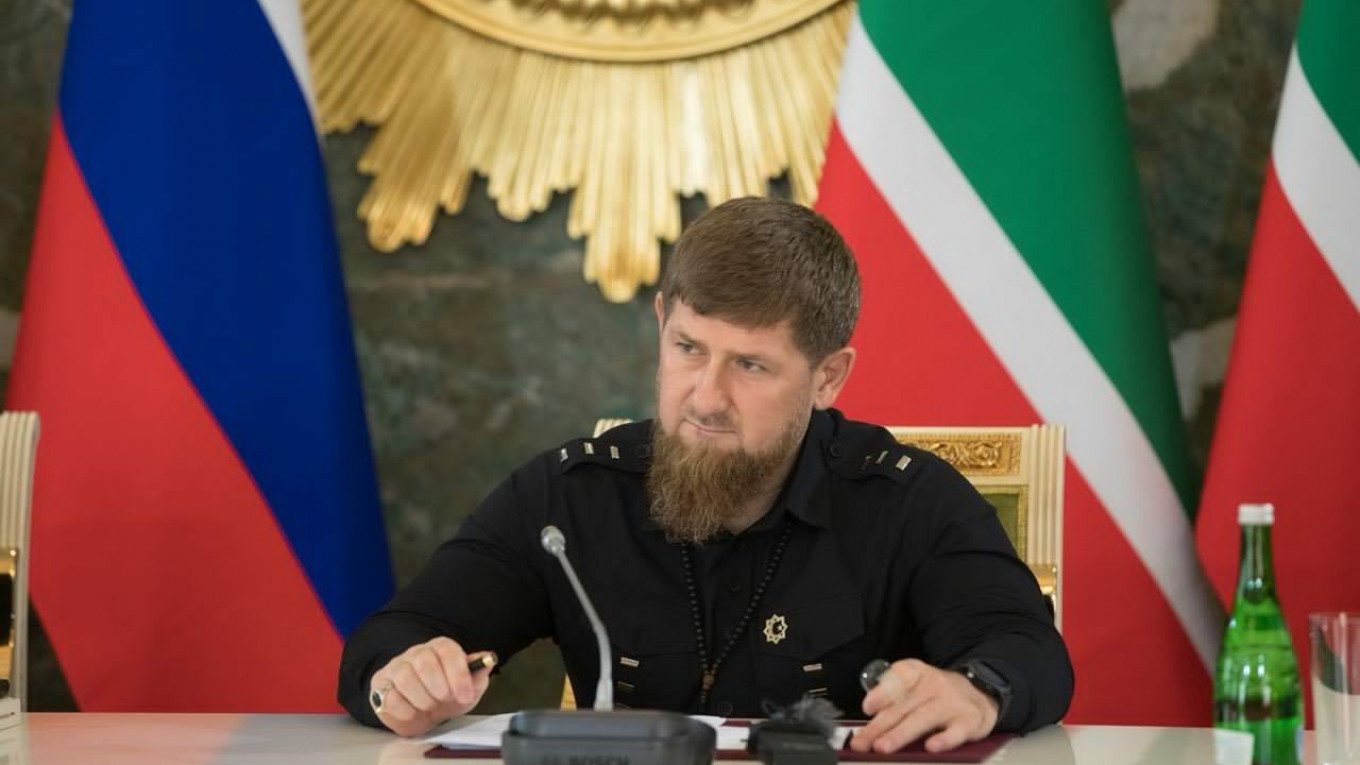 Kadyrov appeared to be referencing a Russian law enacted this year that punishes those who “disrespect” government institutions online. A majority of those fined or jailed under the law so far were found to have shown “blatant disrespect” toward President Vladimir Putin.

Kadyrov recommended “breaking all the world’s laws” in pursuit of eradicating offending comments online while speaking at a Chechen administration session on small and medium-sized businesses, BBC Russia reported.

“If we don’t stop — by killing, jailing, scaring — those who violate unity among the people by spreading rumors and discord, nothing will happen,” Kadyrov was quoted as saying in his native Chechen language.

Predicting that the media will misconstrue his words — “Now they’ll all be saying ‘Ramzan said to kill them’” — Kadyrov attempted to explain who he wants to target, saying that those who follow the law, the constitution and democracy would be spared.

“All the rest are crooks, traitors, tattletales and schizophrenics of all stripes. We must stop them,” he said.

“I’ll accept any punishment in this world. Let me be jailed or killed, so I’ll die. I’m 45, what else am I to do in this world?” he continued.

Kadyrov has previously promised violence toward anyone who leaves offensive comments about residents of Chechnya online.

“If you insult my blood, my race or my people… we will break your fingers and we will tear out your tongue,” he said on his Instagram in June.