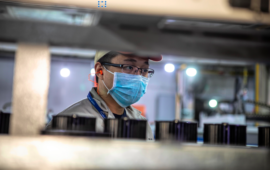 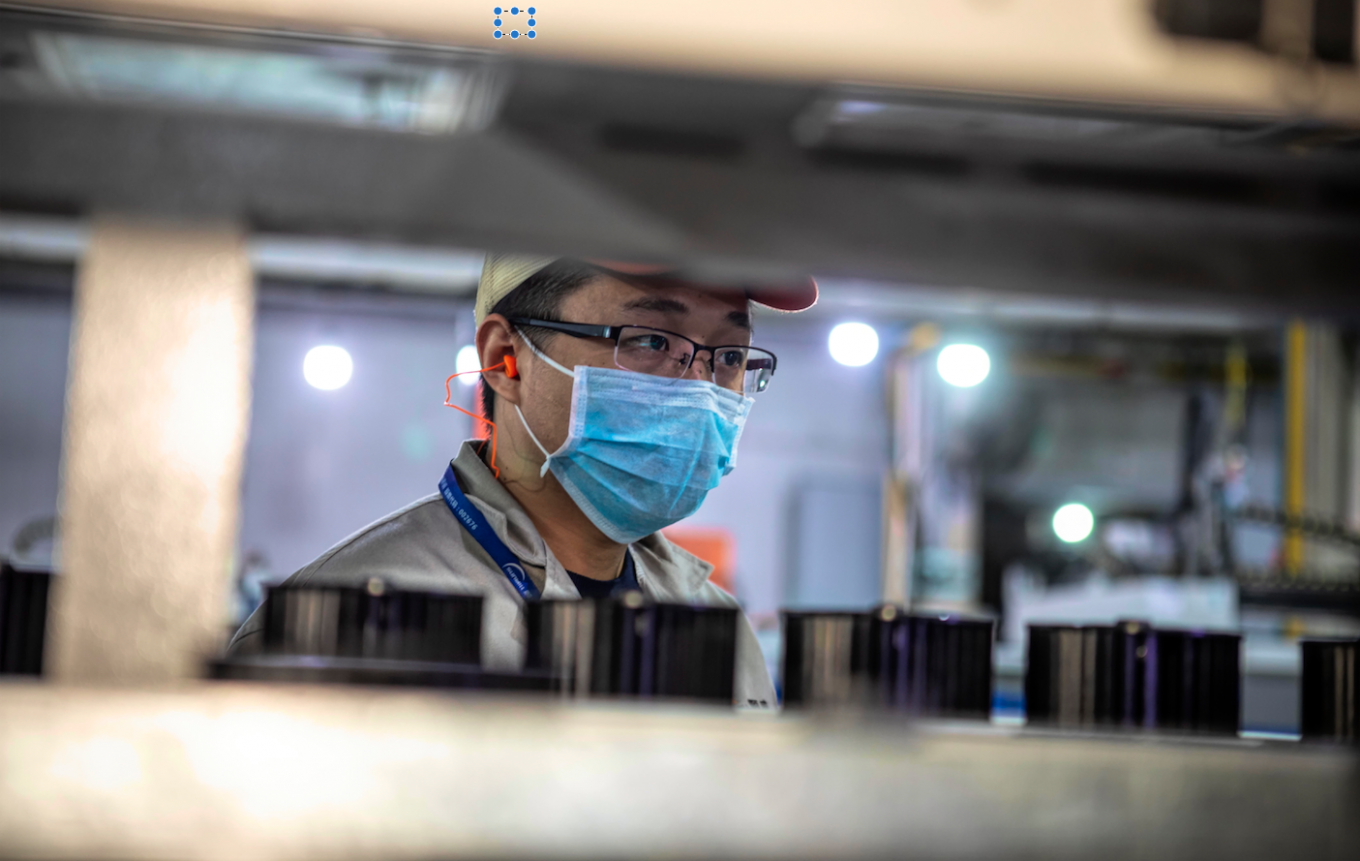 Russia’s exports to China dropped by almost a third in the first six weeks of the year as the spread of coronavirus sapped demand in the world’s second-biggest economy.

Exports dropped 21% to 620,000 tons year-on-year in January and halved to 118,000 tons in the first 10 days of February, the Izvestia newspaper reported Wednesday, citing data from the Far East unit of the Russian Customs Service. The biggest declines were in minerals, timber and other raw materials, the data show. The report didn’t include dollar values for the trade and the agency couldn’t immediately provide figures.

Russia is especially vulnerable to an extended shutdown in China because of President Vladimir Putin’s push to re-orient the economy eastward since the onslaught of Western sanctions in 2014. A possible dent in growth would come just as Putin is trying to boost spending to spur the economy after years of stagnation.

“A slowdown in the Chinese economy is a serious risk to Russian trade,” said Tatiana Evdokimova, chief Russia analyst at Nordea Bank in Moscow. “The longer activity in China remains reduced, the higher the risk of a considerable interruption in logistics chains and production that won’t be recuperated in following quarters.”

China is Russia’s biggest trading partner, with bilateral commerce totaling about $110 billion in 2018, according to data compiled by Bloomberg. While the Russian economy has also been hit by a slump in global oil prices due to a drop in demand, the data don’t show a decrease in crude exports to China since the beginning of the year.

The two countries share a 4,209 kilometer (2,615 miles) land border, which Russia shut down to passenger transport on Jan. 31, while allowing freight to continue.

Russian car manufacturer Kamaz gets about a tenth of its components from China, but re-distributed some orders to local producers, as well as suppliers in India and Belarus after the virus outbreak, according to spokesman Oleg Afanasiev. The company now has a stockpile that will last until the end of April, he said.

“A big chunk of Russia’s economy depends on China directly or as a crucial link in supply chains,” said Scott Johnson of Bloomberg Economics. “The stimulus that policy makers hoped would drive an acceleration in growth this year may now be needed to offset an extended slump in external demand.”

Tourism revenues are also expected to suffer, especially after Prime Minister Mikhail Mishustin ordered a temporary ban on Chinese travelers from Feb. 20. China is the biggest source of tourists to Russia, accounting for 1.5 million visitors in 2019.

“The recent Coronavirus outbreak may be an additional factor of uncertainty for inflation,” Dmitry Dolgin, ING Bank’s chief economist in Russia, said in a research note earlier this month. “Any news regarding a drop in supply of Chinese durables will also be a watch factor in the coming weeks.”