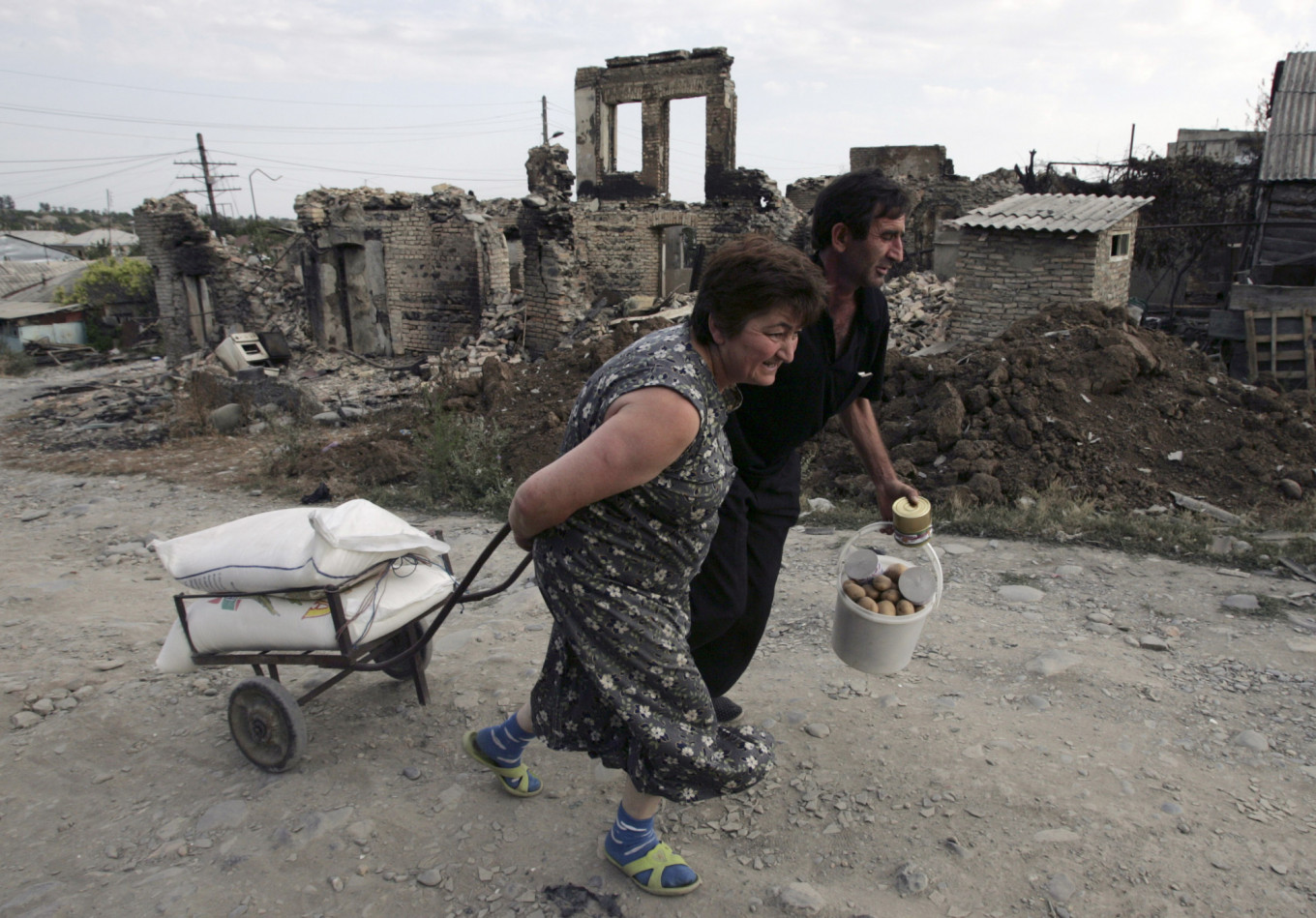 The European Court of Human Rights (ECHR) on Thursday ruled that Russia committed a series of rights violations, including torture and preventing people returning to their homes, in the wake of its 2008 war against Georgia.

The five-day conflict in August 2008 between Russia and the pro-Western Georgian government ended with Russian troops stationed in the Georgian regions of South Ossetia and Abkhazia, which Moscow then declared as independent.

Georgia had accused Russia at the ECHR of breaching the European Convention on Human Rights in the active phase of the conflict and its aftermath, with the court ruling that only the complaint regarding the aftermath was admissible.

But it ruled against Russia for a series of violations in the weeks after the conflict.

In Tbilisi, Georgian President Salome Zurabishvili hailed the ruling as a “victory for the whole of Georgia.”

“The [Georgian] state is recognized as a victim of this war and it is a great achievement for our country, our society, our history and for the future,” she said.

“It is the basis on which we must build our future and unity,” she added.

In its verdict, the court said that some 160 detained Georgian civilians had been subject to “humiliating acts which had caused them suffering and had to be regarded as inhuman and degrading treatment,” and that Georgian prisoners had been subjected to “arbitrary detention.”

It also found “that there had been an administrative practice… as regards the acts of torture of which the Georgian prisoners of war had been victims.”

It ruled that Georgian nationals had been prevented from returning to South Ossetia or Abkhazia and this fell within Russia’s responsibility.

Russia now had an obligation “to carry out an adequate and effective investigation” into the events.

Moscow’s move to recognize the independence of Abkhazia and South Ossetia was followed by only a handful of other states, with the international community considering them part of Georgia.

Georgia accuses Russia of illegally occupying its territory and of using ethnic cleansing to drive ethnic Georgians out of the areas.