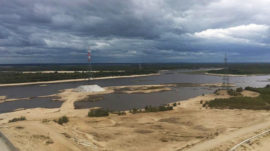 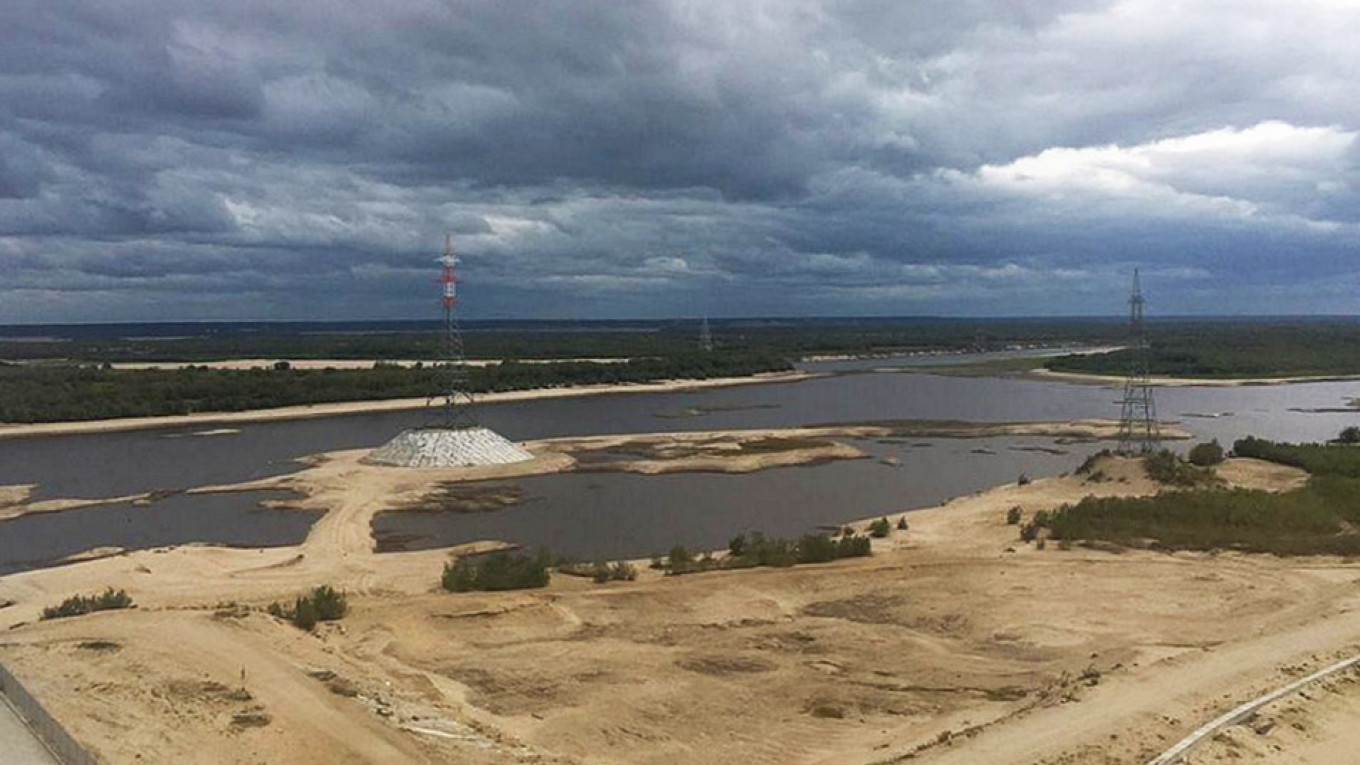 Abnormally low water levels driven by drought are threatening the livelihoods of thousands of people in the Russian Arctic, The Siberian Times has reported.

The Lena and other rivers in Russia’s northern republic of Sakha have reportedly experienced the worst shallowing in 30 years, hampering navigation in remote areas that are only reachable by boat. Dry weather has also contributed to the vast wildfires that have been raging across Siberia for the past two months.

“The abnormal heat recorded in eastern Siberia in July and August, combined with the lack of precipitation, has caused extremely shallow waters,” Natalya Frolova, the head of Moscow State University’s hydrology department, was cited as saying by The Siberian Times on Tuesday.

Water in Yakutsk, the capital of the republic of Sakha, “dropped so suddenly that hundreds of cargo ships and smaller boats were left stranded in the sand,” the outlet reported.

Online footage shows boats and cargo vessels docked in wet sand where there used to be water.

Russian scientists have warned that the shallow rivers negatively affect fish spawning in the region.

Fishermen along the Lena River complained to The Siberian Times of “coming back home with empty buckets.”

“I am now having to buy fish at shops, and many of us anglers fear that fish will die out in such shallow water,” local fisherman Alexander Chigmarev was cited as saying.