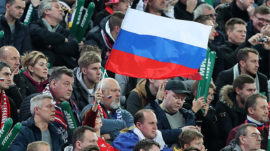 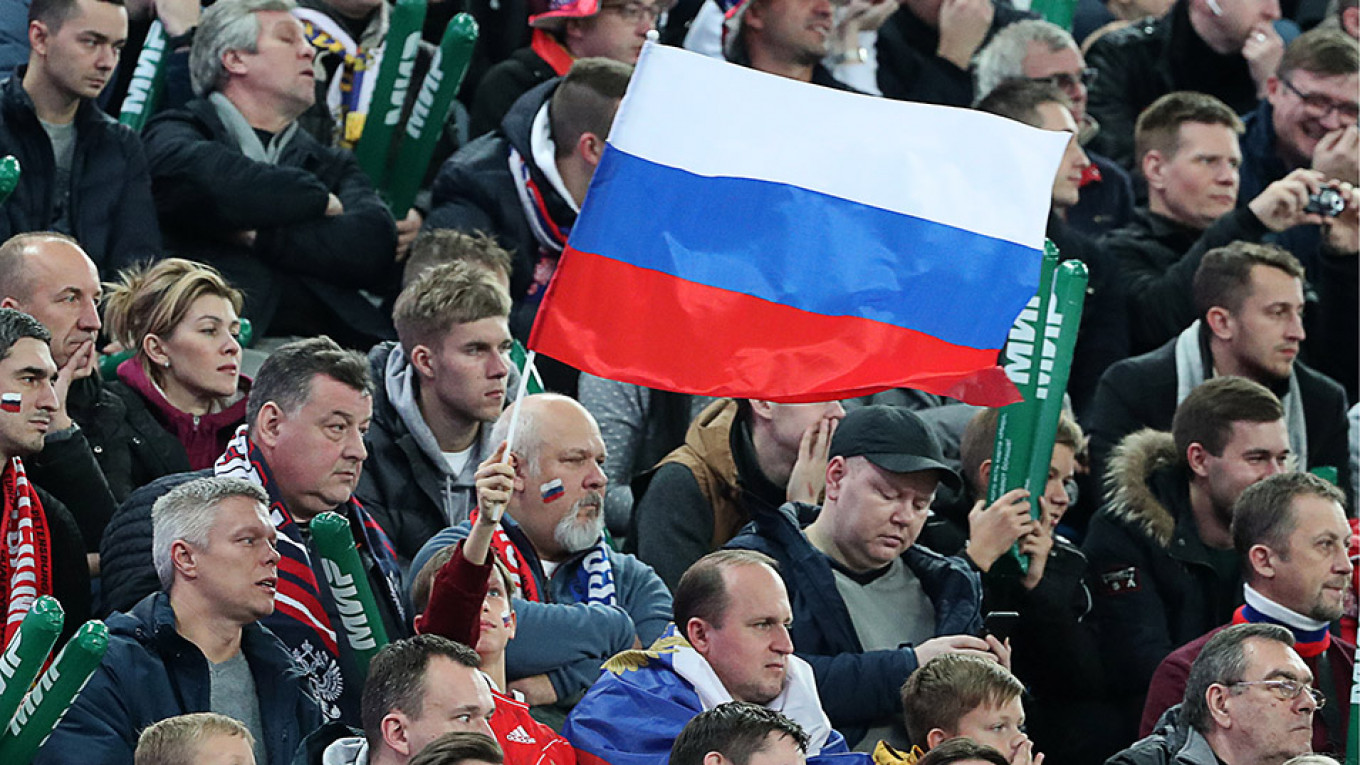 The World Anti-Doping Agency (WADA) said on Wednesday that a recommendation to bar Russia from hosting major sporting events will not affect the Euro 2020 football championships or the 2021 Champions League final.

A WADA committee this week recommended Russia be handed a four-year ban from the Olympics and world championships in a number of sports and be barred from hosting major events.

Four Euro 2020 matches are taking place in St. Petersburg, including a quarter-final, while the 2021 Champions League final will also take place in the Russian city.

“The Euros and the Champions League are not multi-sport major events or world championships but rather regional/continental single-sport events,” WADA said. “So they are not affected by this recommendation.”

The WADA committee recommendations are part of a proposed sanctions package to punish Moscow for having provided the agency with doctored laboratory data.

WADA’s executive committee will rule on the recommendations on Dec. 9 in Paris.

The recommendations include having the signatories of the World Anti-Doping Code withdraw Russia’s right to host their events for a four-year period and re-assign them to another country “unless it is legally or practically impossible to do so.”

“It was organized perfectly and I’m sure you are capable of organizing top events.”