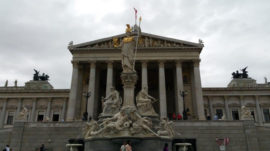 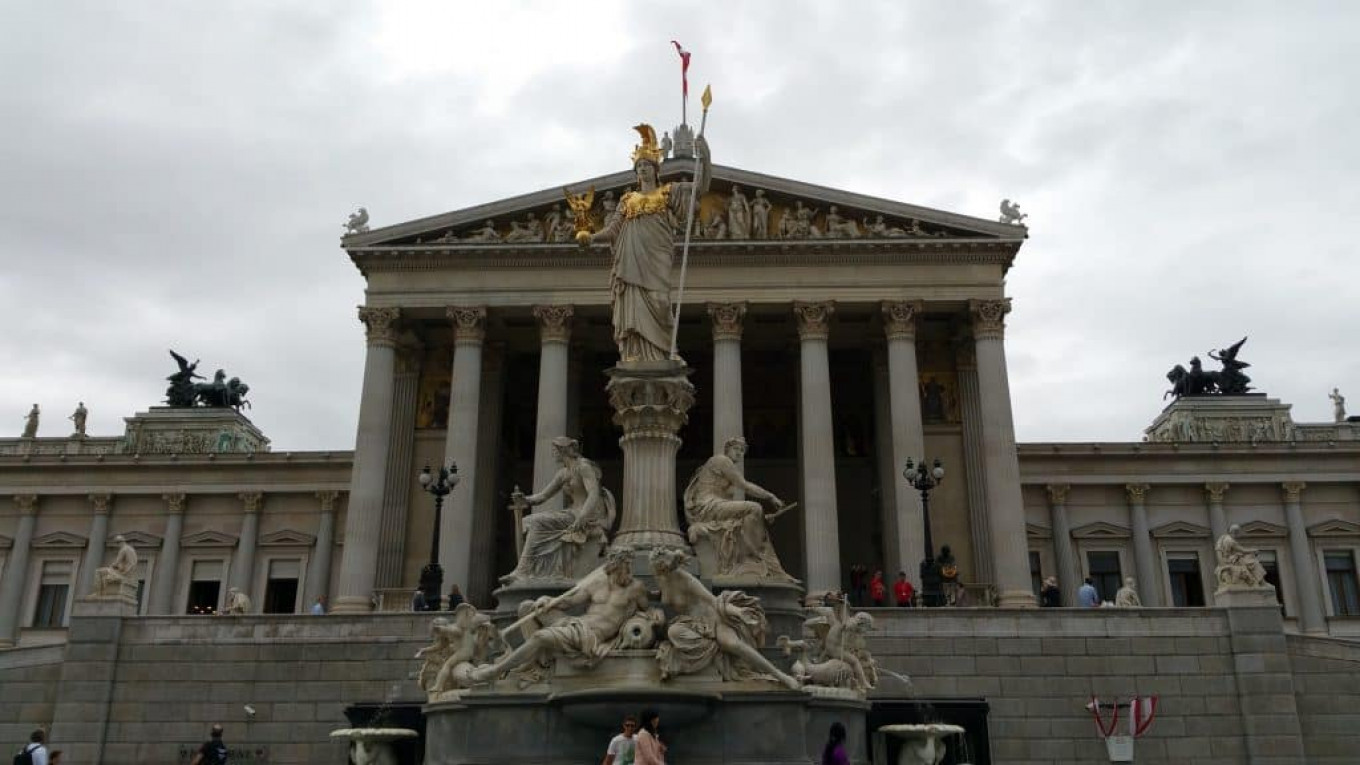 China, Russia, France, Germany and Britain will meet with Iran in Vienna on Feb. 26 to discuss how to uphold the 2015 nuclear deal with Tehran, the European Commission said in a statement on Tuesday.

Britain, France and Germany formally accused Iran on Jan. 14 of violating the terms of the 2015 arms control agreement aimed at curbing Tehran’s nuclear programme. Violations could lead to the reimposing of U.N. sanctions lifted under the 2015 deal.

The European Union will extend indefinitely the time limit to resolve disputes in the Iran 2015 nuclear accord to avoid having to go to the U.N. Security Council or triggering new sanctions, the EU’s top diplomat Josep Borrell said during a visit to Tehran on Feb. 4.