Culture | Exclusive: Rich Russians Are Hoarding Ventilators to Protect Themselves Against the Coronavirus
RssMail

Exclusive: Rich Russians Are Hoarding Ventilators to Protect Themselves Against the Coronavirus 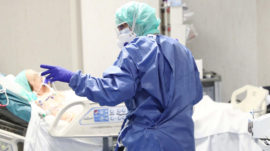 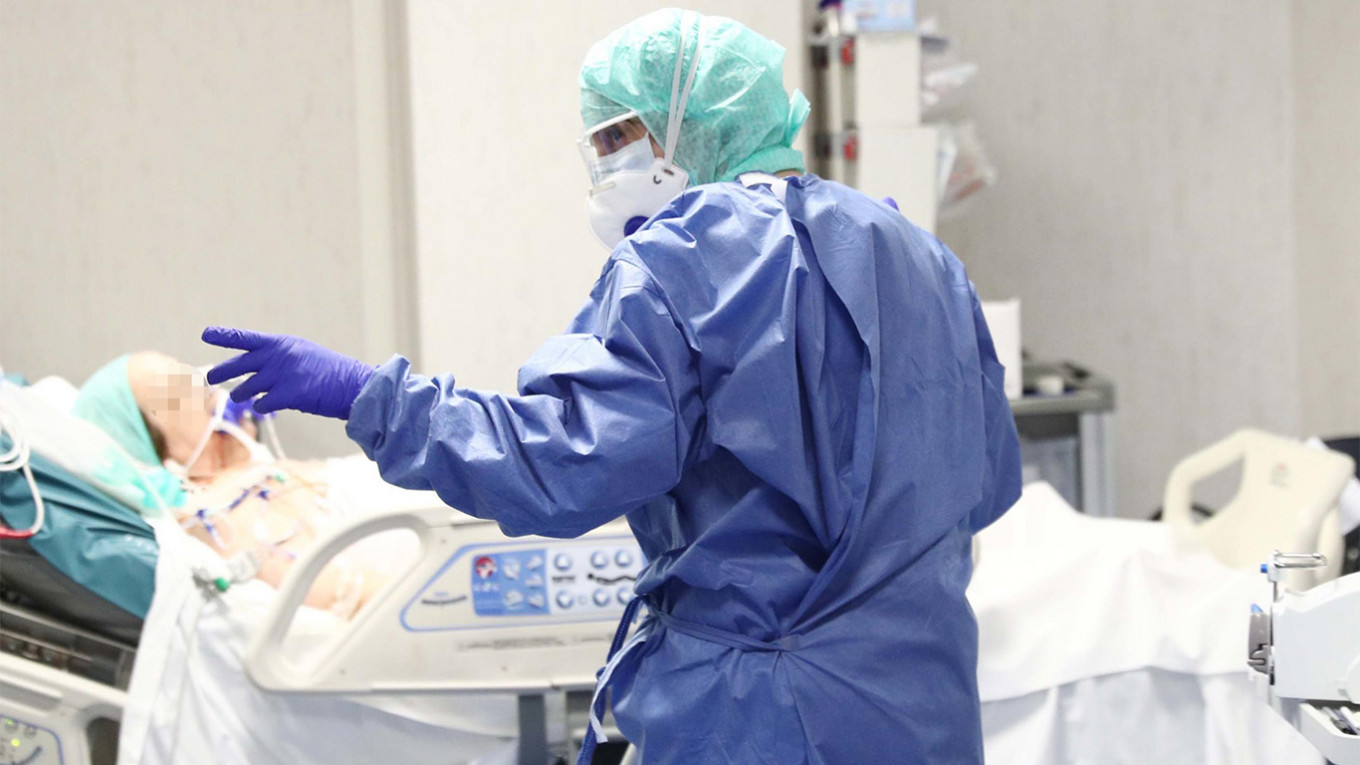 The family is one of Russia’s richest. Worth over $1 billion, it owns homes in some of the world’s most sought after destinations, including London and the south of France.

It also has a mansion in Rublyovka, the luxury suburb outside Moscow that is home to much of Russia’s ruling elite. It is here that the family is planning on riding out the coronavirus pandemic that has swept across the globe in recent weeks, killing 12,000 and counting.

While Russia’s rich can self-isolate in splendor, there will be some hardships they might be forced to bear if the coronavirus spreads throughout the country: State-run hospitals are the only institutions taking in patients of the virus.

But The Moscow Times has found evidence, based on dozens of interviews, that Russia’s rich are setting up makeshift clinics in their own homes to ensure they can have better care than the masses if they get infected. And in what may have severe ramifications down the road for Russia’s battle against the coronavirus, they are buying up and hoarding the ventilators that have proven essential in saving lives in severe cases.

“We’ve been able to get one so far and are trying to get two more,” one family member told The Moscow Times, asking to remain anonymous to speak candidly on the subject, and noting that the device cost 1.8 million rubles ($22,500). “But there’s an eight-month waiting list.”

Because ventilators help coronavirus patients breathe as their lungs begin to fail, they have quickly become one of the most sought after medical devices on the planet. As Italy’s medical system became overwhelmed with coronavirus patients in recent weeks, doctors soon realized they didn’t have enough ventilators to save them all and were forced to choose which patients lived and which died.

The nightmare scenario quickly sounded alarm bells in most countries that they would need more ventilators to prevent mass casualties. Both the United States and the U.K. have said they will face ventilator shortages if coronavirus cases soar to critical levels and have rushed to purchase or produce more. In an effort to retain the devices for their own populations, some governments have even blocked companies from selling them abroad.

Although Russia still only has 253 reported coronavirus cases, those numbers are growing by the day. Earlier this week, The Moscow Times reported that Russia’s testing procedures may have underestimated those figures.

Still, Russia appears to be in a better starting position than other countries when it comes to ventilators.

But medical experts who spoke with The Moscow Times are concerned that the ventilators are concentrated in Russia’s wealthier urban centers of Moscow — which has said it has about 5,000 ventilators — and St. Petersburg.

According to the Headway Group’s count, about 25% of the country’s ventilators are located in Moscow, the Moscow region and St. Petersburg.

Pavel Brand, the director of Klinika Semeynaya, a chain of family clinics in Moscow, said that colleagues in some Russian regions have told him there are as few as six ventilators per 100,000 people and that many of them “are old and of poor quality.” Those estimates lined up with a count by the Meduza news website, which found as little as five ventilators per 100,000 residents in the Kaluga region.

“We need to hope an outbreak won’t happen in the regions,” Brand said.

Irina Podolyan, the deputy head doctor at Clinical Hospital No. 101 in Lermontov, a town in the southern region of Stavropol — which saw its first coronavirus case this week — said that the hospital has either three or four usable ventilators by her last count.

“But they are designed for use in many cases,” she said. “Severe trauma patients from heart attacks, strokes or poisoning also require mechanical ventilation. In an outbreak, there may not be enough for everyone.”

Her husband Sergei, who is a surgeon at the hospital, added that the hospital’s ventilators are out of date and that it doesn’t have the budget to buy more.

To try to even out the discrepancy, Russia has already allocated money to the regions to buy more ventilators. The Siberian region of Tomsk, for instance, has received 8 million rubles ($100,000) — enough for four top-of-the-line ventilators.

Russia Sees Its Worldview Vindicated in the Age of Coronavirus

But whether that money will actually be able to go to ventilators in the near future is unclear.

In interviews with more than a dozen representatives of Russian companies selling ventilators, The Moscow Times found waiting lists to purchase equipment with no end date specified. Most sellers said they didn’t know when they would have more ventilators in stock.

“We’ve sold out everything in our warehouse already,” said Artyom Sivachev, director of sales for the Moscow-based MediKo. “We’re now hoping our international partners can deliver more.”

Sivachev said that he has been fielding countless calls from private individuals over the past two weeks, but he noted that it was against company policy to sell to them.

The majority of the sellers that spoke with The Moscow Times, however, said that they were selling to private buyers — and that those clients had made up about 30% of their total sales over the past two weeks. The sellers said they had sold out earlier this week.

“There have been so many calls that we’ve had to stop taking orders,” said Dinara Yenokayeva, sales manager for Oxy2.ru, as phones rang in the background. She said she was hoping for a new shipment by late April, but said there was already a long waiting list.

Medical experts told The Moscow Times that ventilator production is not Russia’s strong suit and that the devices come mainly from countries like China, Italy and Germany. Italy and Germany, however, have temporarily blocked their producers from selling abroad. Some sellers said they were looking as far afield as Brazil, Israel and the United States.

The Moscow Times spoke with three wealthy individuals on the hunt for ventilators, all of whom asked for anonymity to speak candidly on the subject.

“A lot of my friends are trying to get them,” said one. “The moment one becomes available they buy it.”

Across the board, medical experts who spoke with The Moscow Times condemned the practice. They noted that, on its own, a ventilator will do little to help.

“You need to have a home hospital with an intensive care unit and, most importantly, you need a specialist,” said Yaroslav Ashikhmin, a cardiologist who advises the Skolkovo foundation’s medical development center.

“Thank God most doctors here are ethical enough not to go to some rich guy’s home and treat him when thousands of people need care.”

One of the wealthy individuals who spoke with The Moscow Times, however, said they have a doctor on call who has already helped them set up the ventilator correctly.

“One of my friends returned from France and is now in a hospital here,” the person said. “I don’t want that to happen. We need to stock up on food and stay in our homes outside of the city.”

But Ashikhmin believes that the policy won’t save Russia’s rich.

“Our oligarchs never invested in local hospitals because they never thought they would have to be treated there,” he said. “It’s very likely that they will soon be in for an unhappy surprise as foreign clinics won’t accept them just like Russian private ones won’t.”

“Now they might experience the hell that they helped create,” he added.