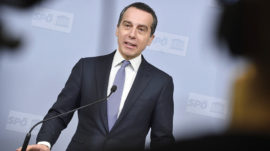 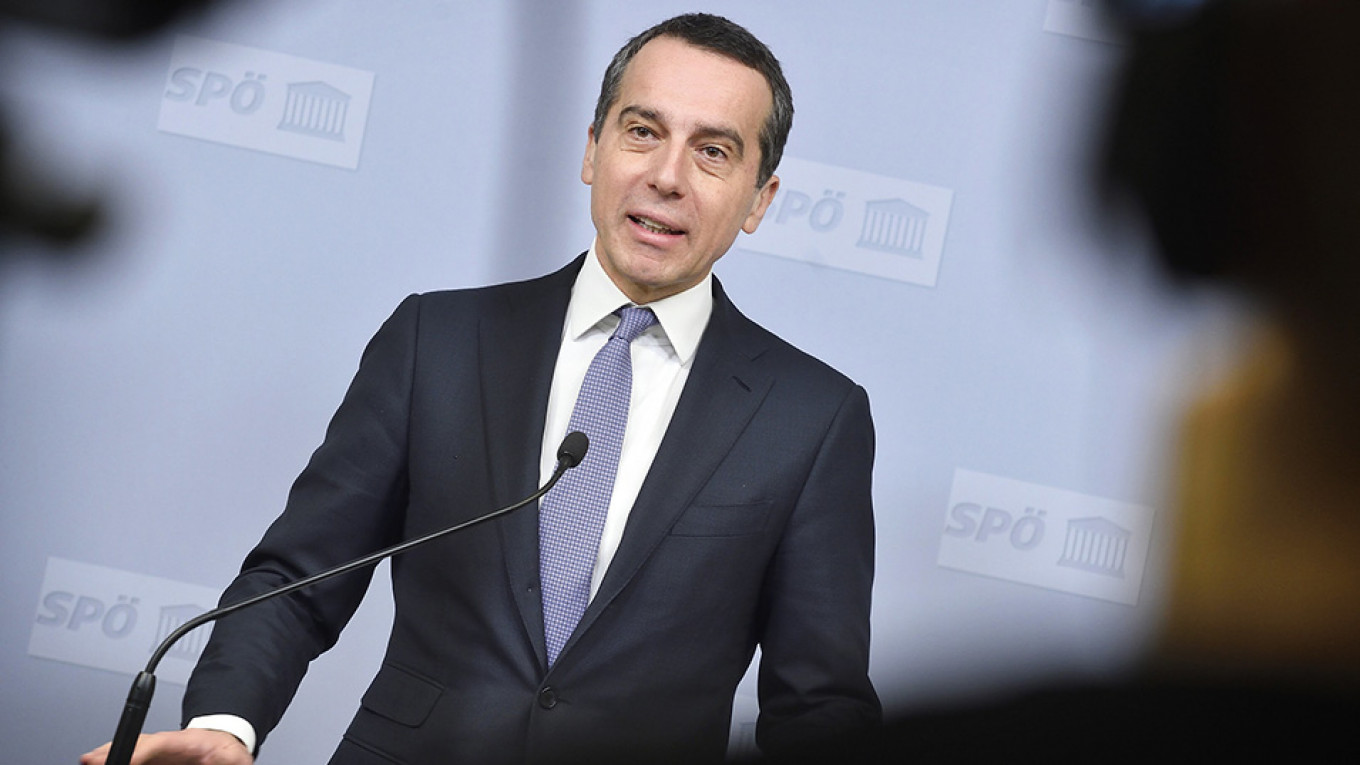 Russia’s state railway company appointed the former chancellor of Austria to its management board this week, continuing a trend of retired European politicians landing lucrative posts in Russia.

Christian Kern, 53, headed Austria’s national railway system before serving as chancellor of the central European nation from 2016-2017. Austria has been among a minority of EU member states that have called for the lifting of Western sanctions against Russia.

Kern’s name appears as an independent board member in a Russian Railways (RZhD) statement published Tuesday.