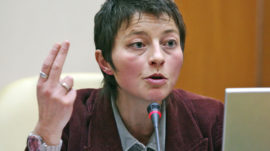 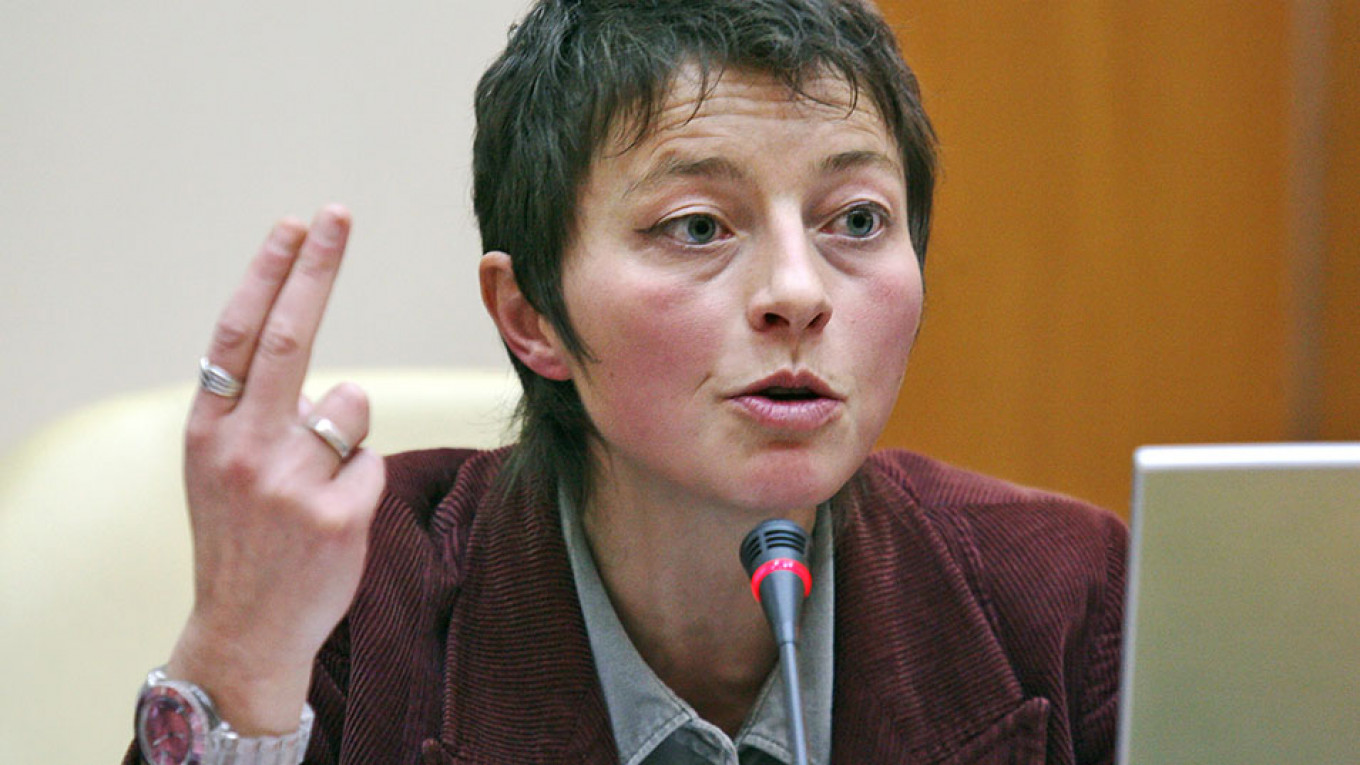 Russia has banned a prominent French sociologist from entering the country for 10 years after she arrived to give a lecture on France’s yellow vest protests, the Kommersant business daily reported Thursday.

Carine Clément was due to give a lecture in Moscow on Friday on yellow vest protesters in Paris, which she researched for a year after living in Russia for 20 years. President Vladimir Putin has said he “doesn’t want yellow vests in Russia” at the height of this summer’s anti-government rallies in Moscow that saw widespread law enforcement crackdowns on protesters.

“They informed me about the entry ban into Russia at Sheremetyevo Airport passport control,” Clément told Kommersant.

Agents from Russia’s Federal Security Service (FSB) told Clément that she poses a national security threat and put her on the next flight back to France, Kommersant cited the sociologist as saying.

Clément said she plans to speak with lawyers on whether she can appeal the entry ban.

“I don’t understand why now,” Clément wrote on Facebook. “One thing is clear: The system lost its head.”

France’s yellow vest protests, named after the high-visibility jackets worn by motorists, began in November 2018 over fuel tax increases. It evolved into an occasionally violent revolt against politicians and a government seen as out of touch.

The conference where Clément was due to give a lecture was billed as an examination of the protest fervor sweeping the world this year.

“I was surprised to find that [yellow vest protesters] talk about the same problems as the protesters in Russia’s regions,” she told Kommersant of her year-long research.

“They have similar social criticism, similar attitudes toward the authorities.”

Authorities in St. Petersburg fined Clément in spring 2018 for violating migration rules after she accused the university where she worked of canceling her conference on nationalism and imperialism.