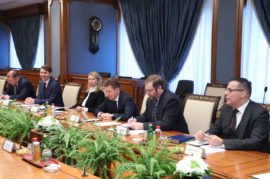 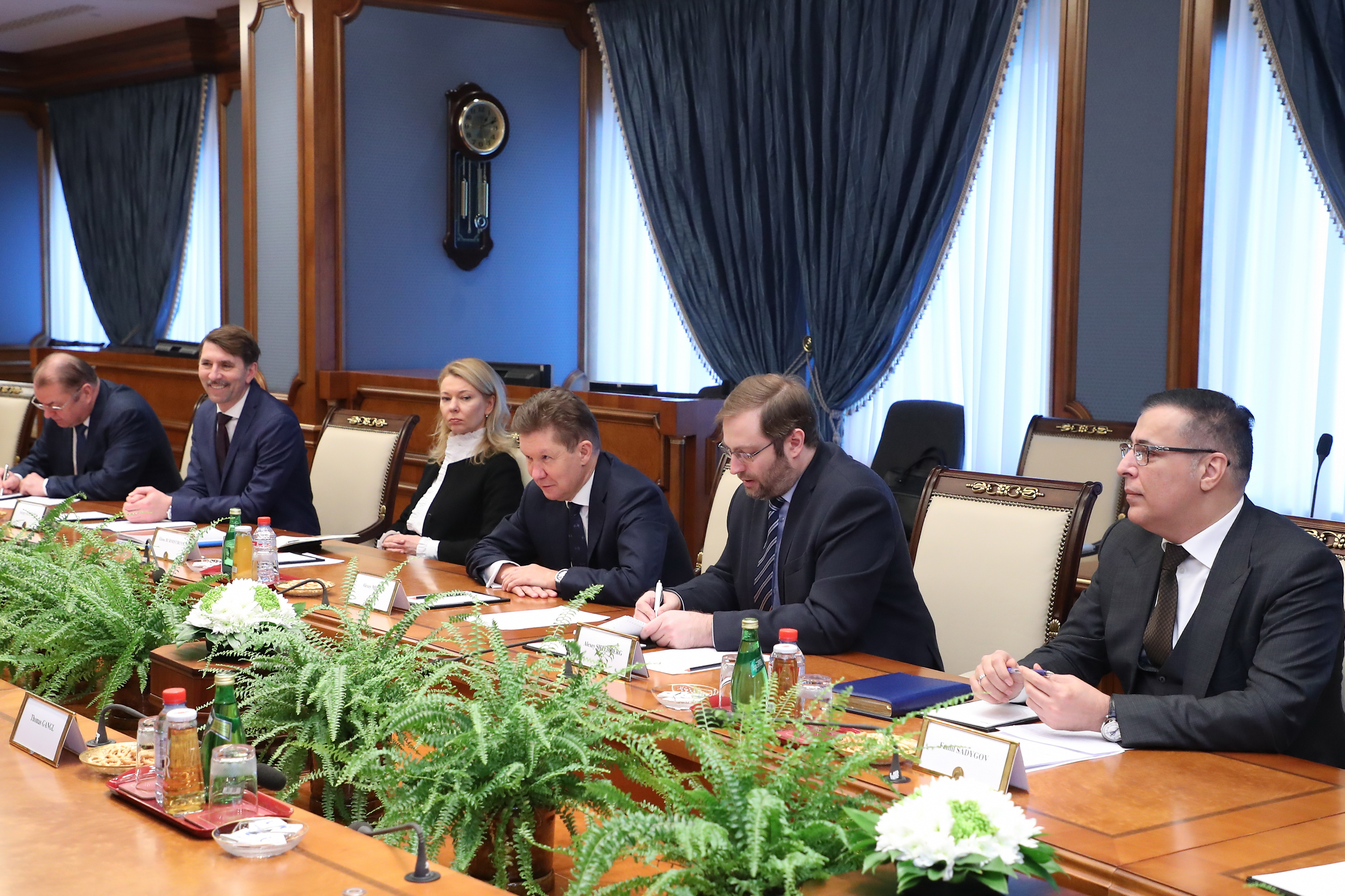 The parties discussed the state and prospects of cooperation, focusing in particular on gas supplies. It was noted that the overall exports of Russian pipeline gas to Austria reached an all-time high in 2019 at 14.1 billion cubic meters, an increase of 14.6 per cent against the record year of 2018.

In 2018, Gazprom supplied to Austria 12.3 billion cubic meters of gas.