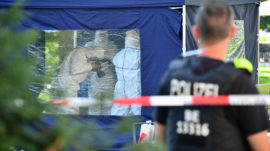 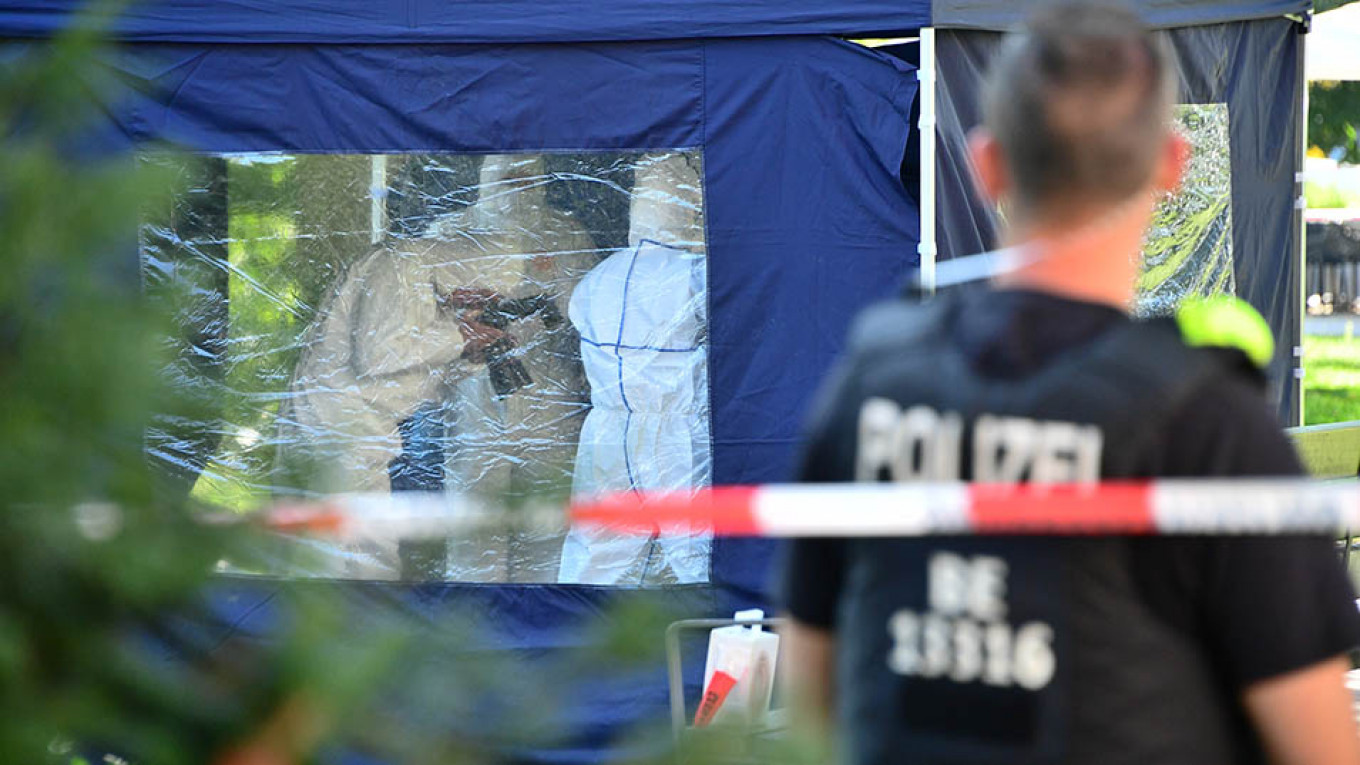 The German government said Wednesday it was unaware that Russia had made an extradition request for a Georgian man murdered in Berlin in August, after Russian President Vladimir Putin complained multiple requests had gone unheeded.

In an escalation in already tense relations, Germany last week expelled two employees at the Russian embassy in Berlin, saying Moscow was not cooperating sufficiently in the investigation into the murder.

Putin described the victim Monday as a “cruel and bloodthirsty person” who had fought on the side of anti-Moscow separatists in Russia’s mainly Muslim north Caucasus region, and said Moscow’s requests for his extradition had not been heeded.

“The government is not aware of a Russian extradition request for the victim of the crime,” said a spokesman for Germany’s Justice Ministry when asked at a news conference.

The Russian-Georgian victim, known as Zelimkhan Khangoshvili, was shot dead in a central Berlin park in August as he was heading to a mosque.

German prosecutors suspect Russian or Chechen involvement. Russia has denied any involvement and said last week it would retaliate for what it called Germany’s “unfriendly” move.

Tensions between Russia and Germany, which is heavily reliant on Russian gas and oil, and other Western countries are already running high after the poisoning last year of a former Russian spy, Sergei Skripal, and his daughter on British soil.

Chancellor Angela Merkel said on Monday she told Putin at a meeting in Paris that Berlin expected Moscow to provide information for the investigation.