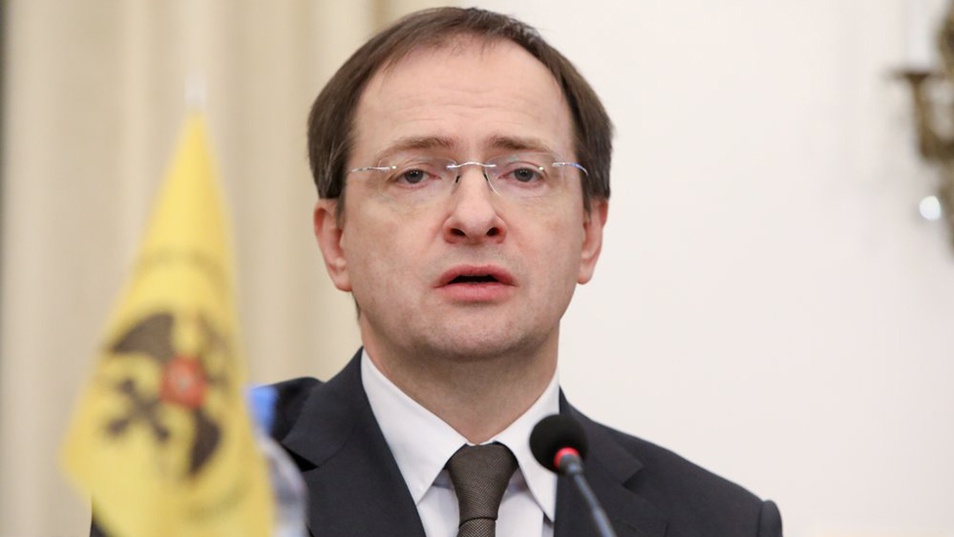 Internet users throughout the world will soon need IDs to go online as anonymity will gradually fade into oblivion, Russia’s culture minister predicted on Monday.

Russia has for years called for international regulations cementing state control over the internet, arguing that national governments are otherwise left vulnerable to cyberattacks from foreign powers. Russian lawmakers submitted a draft bill last month tightening state control over the internet in response to what they termed an “aggressive” U.S. national cybersecurity strategy.

Russia’s outspoken Culture Minister Vladimir Medinsky called the internet “overly free” and said it “definitely needs to be regulated” in an interview with the state-run TASS news agency published Monday.

“It will be more strictly regulated in the future all over the world, trust me,” the minister was quoted as saying.

Medinsky predicted that online sales and internet access will only be allowed with personal IDs, saying “all of anonymity will gradually disappear into a notional darknet.”

“I guarantee you that we will access the internet with passports,” Medinsky added, clarifying that his statements were just a “personal forecast.”