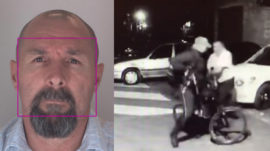 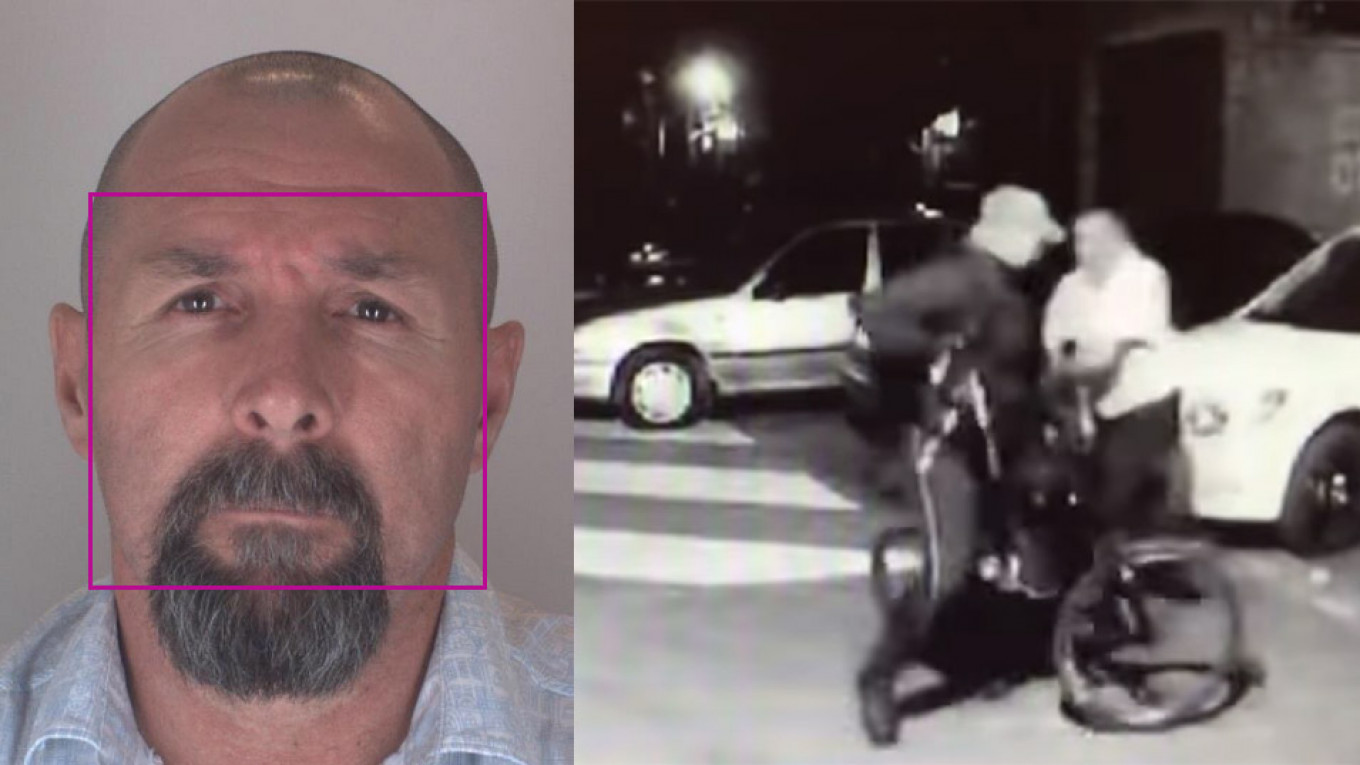 Investigative outlets Bellingcat and The Insider said Tuesday they have uncovered the real identity of the assassin of a Georgian citizen in Berlin in August, while The Wall Street Journal reported that Germany could impose sanctions on Russia for the murder.

Germany arrested a man it identified as Vadim Sokolov on suspicion of killing Zelimkhan Khangoshvili, who fought alongside anti-Russia separatists in Chechnya, in August. Russia provided “active support” to Sokolov, German weekly Der Spiegel, Russian website The Insider and Bellingcat reported in September in a joint investigation.

Germany declared two employees of the Russian Embassy in Berlin as persona non grata and expelled them from the country following Bellingcat and The Insider’s latest report.

“I meet the Russian president next week and I will inform him,” German Chancellor Angela Merkel said Wednesday. “We took this decision because we did not see that Russia was supporting us in clearing this murder.”

Why Germany Is Ignoring Its Own Russian Spy Scandal

Sokolov is actually Vadim Nikolayevich Krasikov, 54, according to Bellingcat and The Insider.

The reported Russian link to Khangoshvili’s murder could force German Chancellor Angela Merkel’s government to retaliate with either diplomatic or other sanctions, The Wall Street Journal said.

Federal prosecutors could take over the investigation from local authorities as soon as Wednesday, according to two unnamed prosecution officials cited by the newspaper. This risks rekindling tensions between Russia and Germany, as well as the wider West, in the wake of the poisoning of Russian double agent Sergei Skripal and his daughter in Britain last year.

One of the sources told The Wall Street Journal the suspect is thought to have been involved in another murder in Russia.

Bellingcat said Russia wanted Krasikov for a separate 2013 killing caught on surveillance cameras. Authorities issued an Interpol warrant for Krasikov’s arrest, but Bellingcat reported that they quietly withdrew it in 2015.

It compared Krasikov’s mugshot submitted to Interpol in connection with the 2013 murder with one circulated after his arrest in 2019. The software concluded that “the two faces belong to the same person.”

German federal prosecutors have the authority to take over local investigations “either in the case of terrorism or in the case of a state-actor involvement,” Bellingcat said.

Krasikov’s purge from nearly all Russian state databases and the withdrawal of his arrest warrant “provides further convincing evidence that the Russian state was involved in the planning and facilitation, if not gave the mandate for the assassination,” it added.

The Kremlin has denied that it has any links to Khangoshvilli’s death.