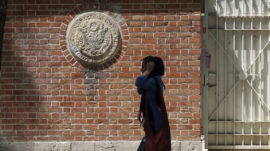 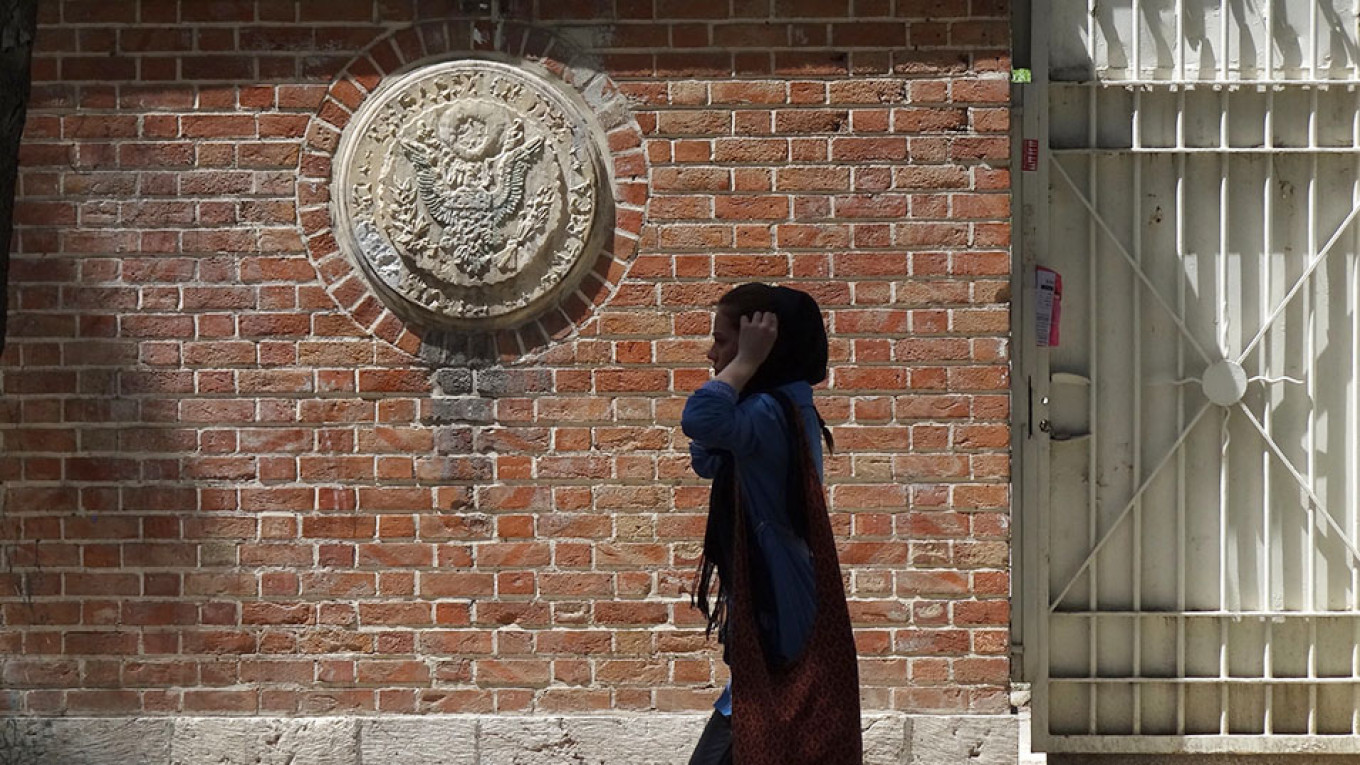 Iran “won’t be alone” if the United States decides to launch a military strike on the Islamic republic, a senior Russian diplomat said on Wednesday.

“Iran will withstand this type of fight and Iran is not alone,” Zamir Kabulov, the Foreign Ministry’s special envoy for Asian countries including Iran, said at a Russian-Iranian policy forum in Moscow.

When asked if Russia was ready to provide material support to Iran if the U.S. attacks it, Kabulov said that “specific actions are a question for the Russian president.”

“But it’s not just Russia, many other countries sympathize and empathize with Iran,” the Kommersant business daily quoted him as saying. “Tehran won’t be alone if the U.S., God forbid, takes wild and irresponsible actions against it.”

Foreign Minister Sergei Lavrov said separately that Moscow will try to persuade the U.S. and Iran to start “civilized” dialogue.

“This, of course, assumes the end to the [American] policy of ultimatums, sanctions and blackmail,” Lavrov told another briefing later on Wednesday.

Earlier this week, Deputy Foreign Minister Sergei Ryabkov said that Russia and its partners will take steps to counter new sanctions that Washington imposes on Iran, but did not specify what those steps would be.