IS Claims Gun Attack on Police Near Chechen Leader’s Residence 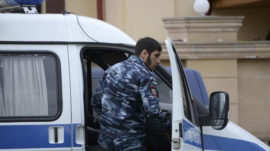 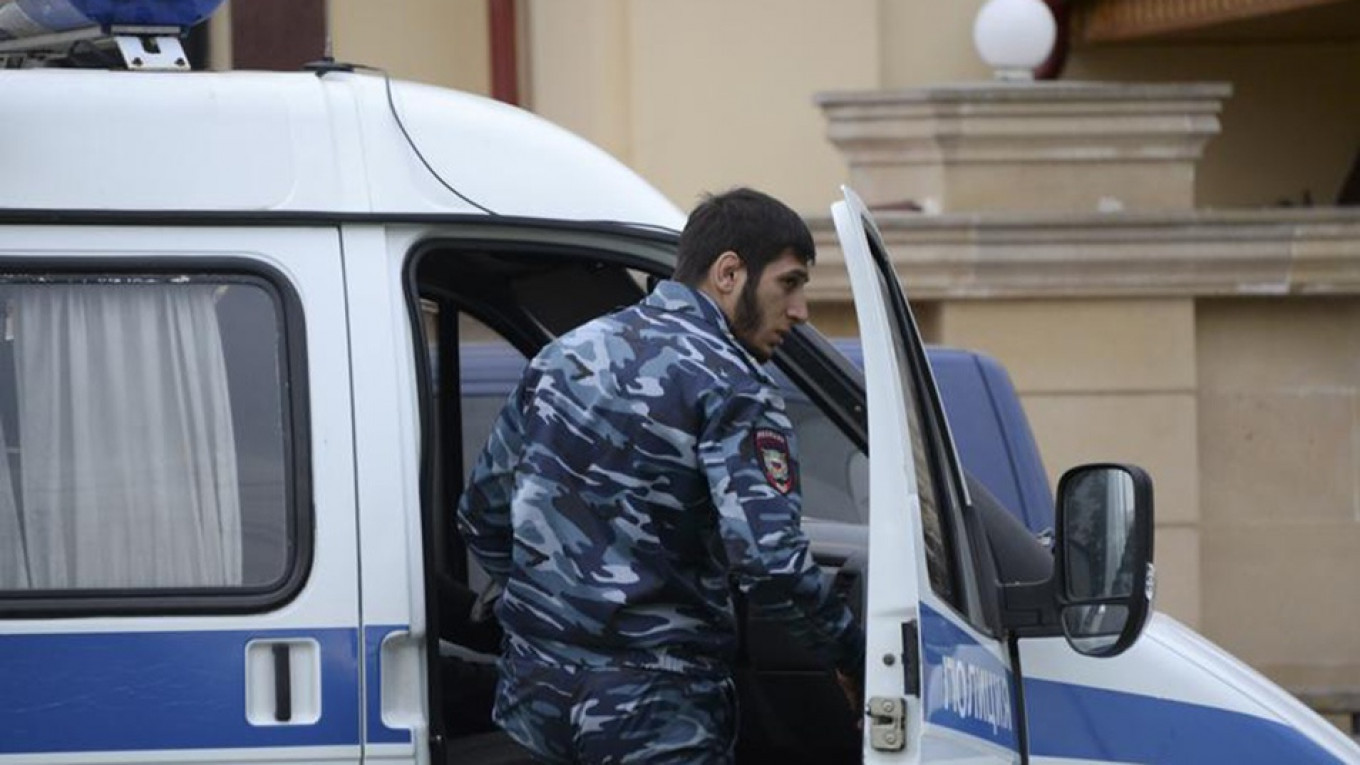 The Islamic State (IS) terror group has claimed responsibility for a gun attack on security officials in Russia’s republic of Chechnya, the online monitor Site Intelligence Group reported on Sunday.

IS has claimed a series of attacks over the past year in Chechnya, a predominately Muslim republic in Russia’s North Caucasus. An estimated 3,400 Russians fought in Syria and Iraq on the side of Islamic State and around 400 have returned home.

Chechen police said the suspect had stabbed and wounded a traffic police officer and a member of the Russian National Guard on Sunday before being shot and killed. The Baza Telegram channel reported that the attack took place outside Chechen leader Ramzan Kadyrov’s residence in the republic’s capital of Grozny.

Police said the suspect carried out the stabbing after refusing to hand over his documents while being pulled over. A shotgun was recovered at the vehicle, Chechen police said.

Baza reported that the suspect was driving a rented car and that the National Guard soldier fatally shot him after witnessing the attack as he was passing by.

Police identified the killed suspect as a resident of Chechnya who was born in 1997.

On Saturday, Russia’s National Antiterrorism Committee said authorities in the nearby republic of Dagestan killed two armed “supporters” of the Islamic State after they had opened fire on traffic police.