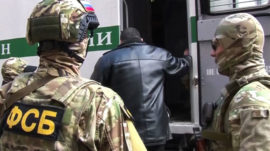 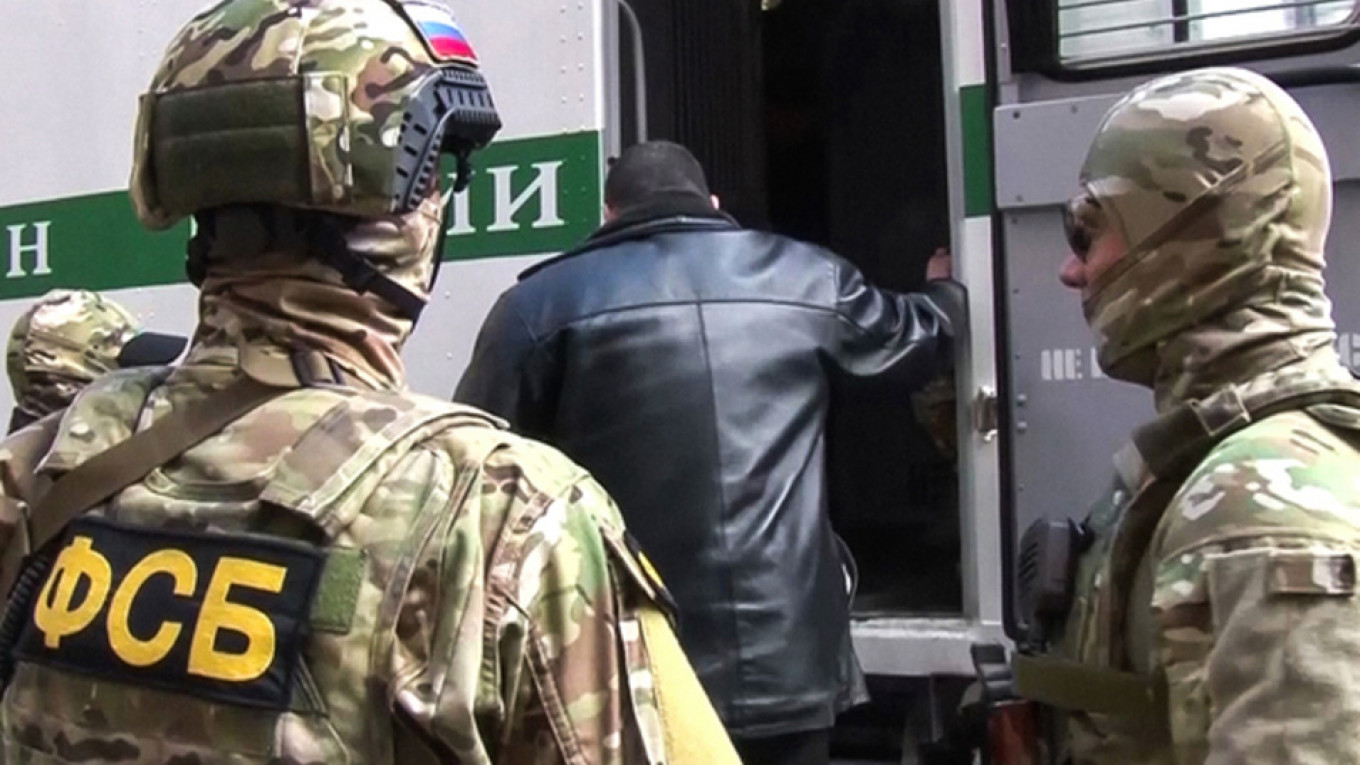 Russia has uncovered Islamic State terrorist group cells in nearly 20 of the country’s regions stretching as far as Siberia, a top anti-extremism official at the Interior Ministry has said.

Extremism accounts for 1% of all crimes in Russia, Oleg Ilyinykh wrote in a piece for the ministry’s “Russian Police” magazine published Tuesday. “But even a single crime in such a sensitive area as interethnic and interfaith relations can… complicate the crime situation in the entire region,” Ilyinykh warned.

Russian police, together with the Federal Security Service (FSB), have uncovered Islamic State cells in 17 regions in 2019, including Moscow, he said.

Islamic State cells were found in seven regions in southern Russia and the North Caucasus. These include the republic of Kabardino-Balkaria, where the FSB was said to have killed two terrorist suspects during an operation Wednesday.

Ilyinykh also listed three Urals regions and the Krasnoyarsk region in Siberia among the places where the authorities uncovered terrorist cells.

Authorities have investigated almost 1,000 terrorist crimes in the first half of 2019, Ilyinykh wrote.

The number of extremist crimes was down by almost 60% in the first half of 2019 compared to the same period last year, Ilyinykh said.