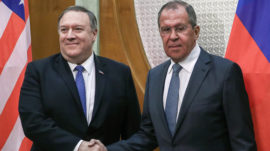 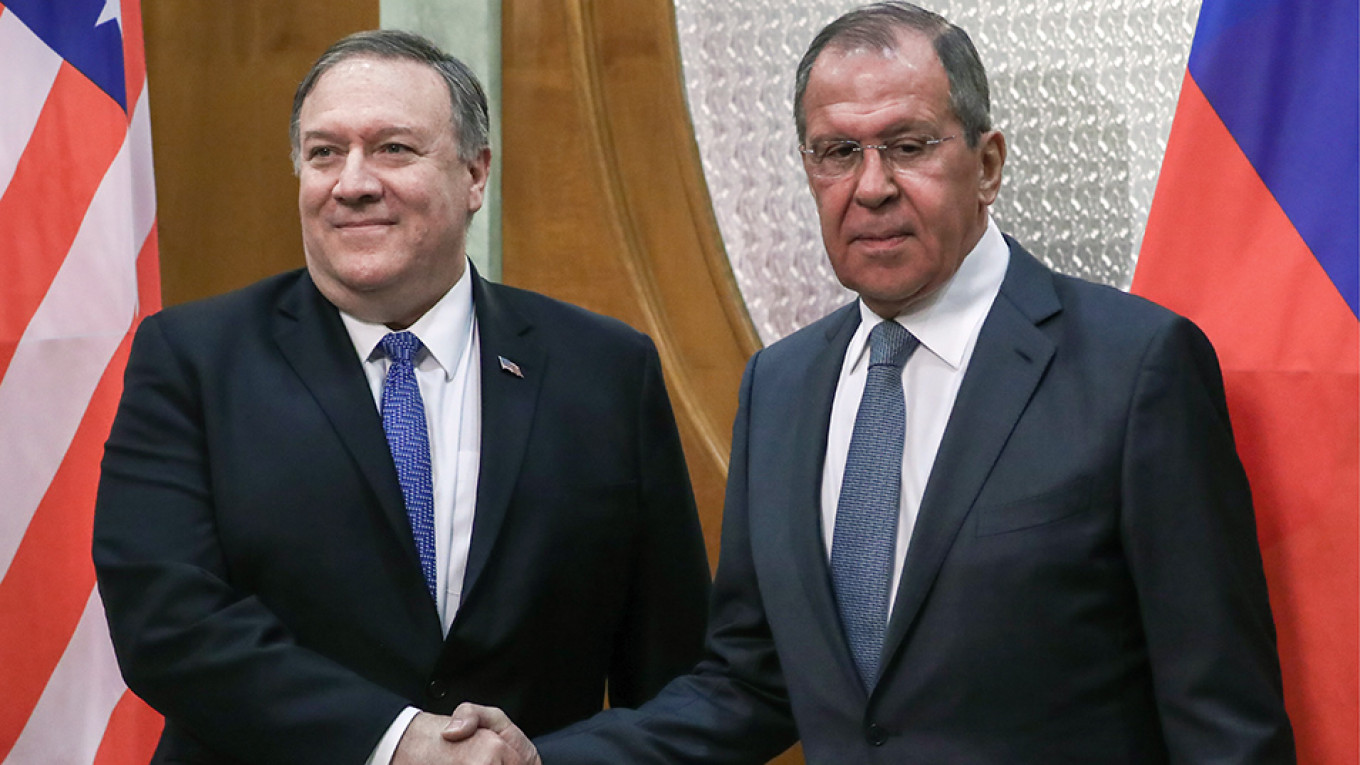 Russian Foreign Minister Sergei Lavrov told U.S. Secretary of State Mike Pompeo on Tuesday it was time for Moscow and Washington to put aside years of mistrust and find a way to work together constructively.

Pompeo is in the Russian Black Sea resort of Sochi for talks with his Russian counterpart, and later on Tuesday will also hold consultations with Russian President Vladimir Putin.

Ties between the two countries have been poisoned by allegations — denied by Moscow — that Russia tried to influence the results of the 2016 U.S. presidential election, and by differences over Venezuela, Iran, Syria and Ukraine.

“We see that there are suspicions and prejudices,” Lavrov told Pompeo at the start of their talks.

“This hinders both your security and our security and causes concern around the world. We think it is time to build a new and more constructive matrix for our relations,” Lavrov said.

His inquiry had cast a pall over U.S.-Russian relations, and Russian officials had expressed hope that Washington would have more scope to build friendlier relations with Moscow once it was out of the way.

Responding to Lavrov’s opening remarks, Pompeo said: “I’m here today because President Trump is committed to improving this relationship. We have differences and each country will protect its own interests, look out for its own interests of its people.”

“But it’s not destined that we’re adversaries on all issues and I hope that we can find places where we have a set of overlapping interests and continue to build out strong relationships, at least on those particular issues,” Pompeo said.