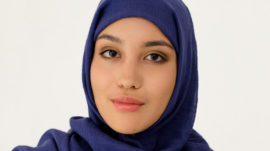 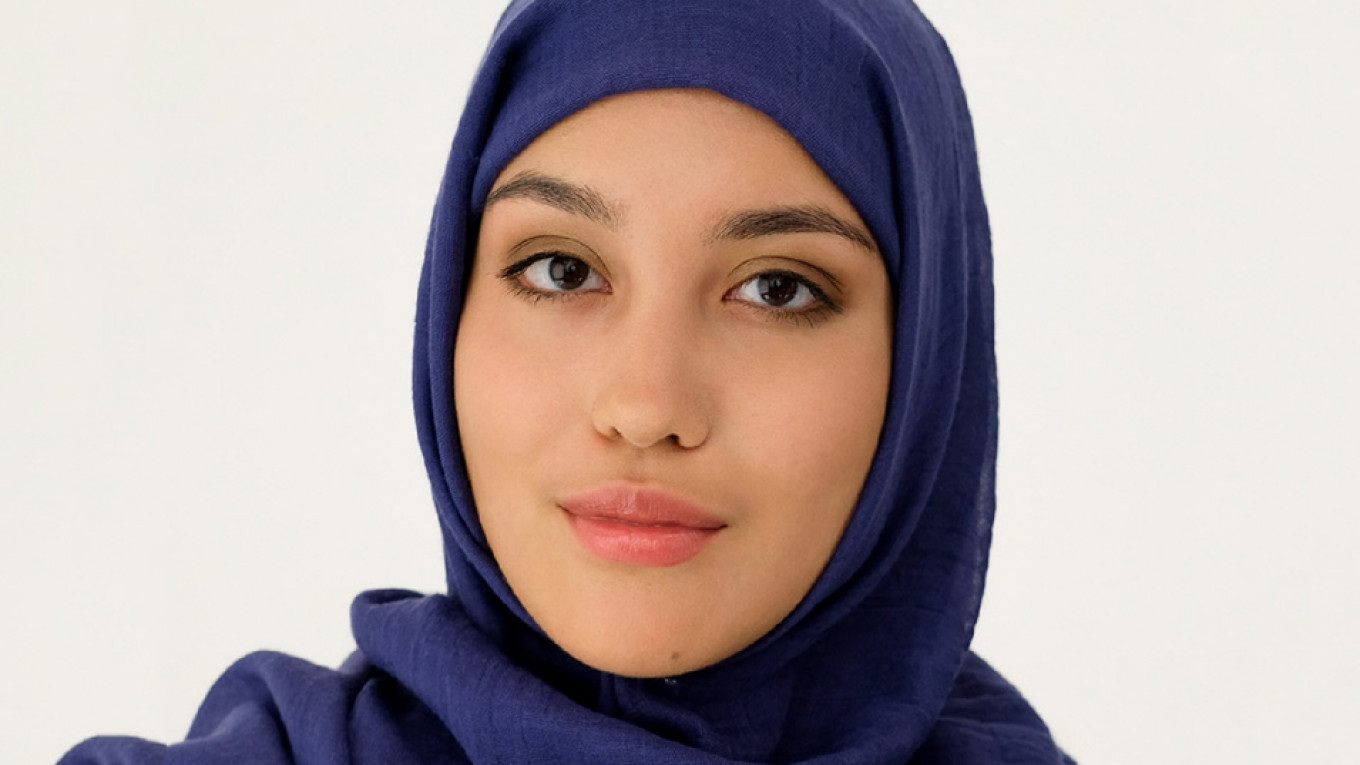 One of Russia’s 200 most successful private companies has become the first major brand to feature a model wearing a hijab, an Islamic headscarf, in one of its advertisements.

Russia has had a conflicted relationship with allowing Muslim girls and women to wear headscarves. In 2017, a village school in Russia’s predominantly Muslim republic of Mordovia banned its students and teachers from wearing headscarves, leading to a national scandal.

The Gloria Jeans retailer has featured a model in a hijab in its recent ad campaign titled “Just be yourself.”

“We are always happy to see you regardless of your age, gender, skin color, religion or worldview,” the company captioned its Instagram post with the model’s image last week.

Gloria Jeans founder Vladimir Melnikov told the RBC news website that the company “wanted to make it clear that we make clothing for everyone.”

Many Muslim women cover their heads in public with the hijab as a sign of modesty, although some critics see it as a sign of female oppression.

Hijabs have in recent years become more visible in Western advertising campaigns for popular retailers like H&M and Gap. Major fashion brands from American Eagle to Nike are creating hijabs and hijab-wearing models have started gracing Western catwalks and the covers of top fashion magazines.

An estimated 20 million Muslims make up Russia’s second-largest religious minority, comprising about 14% of the overall population.