Journalist Assaulted at Polling Station During Vote on Putin’s Rule 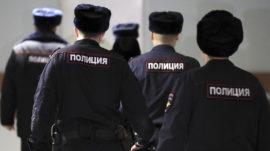 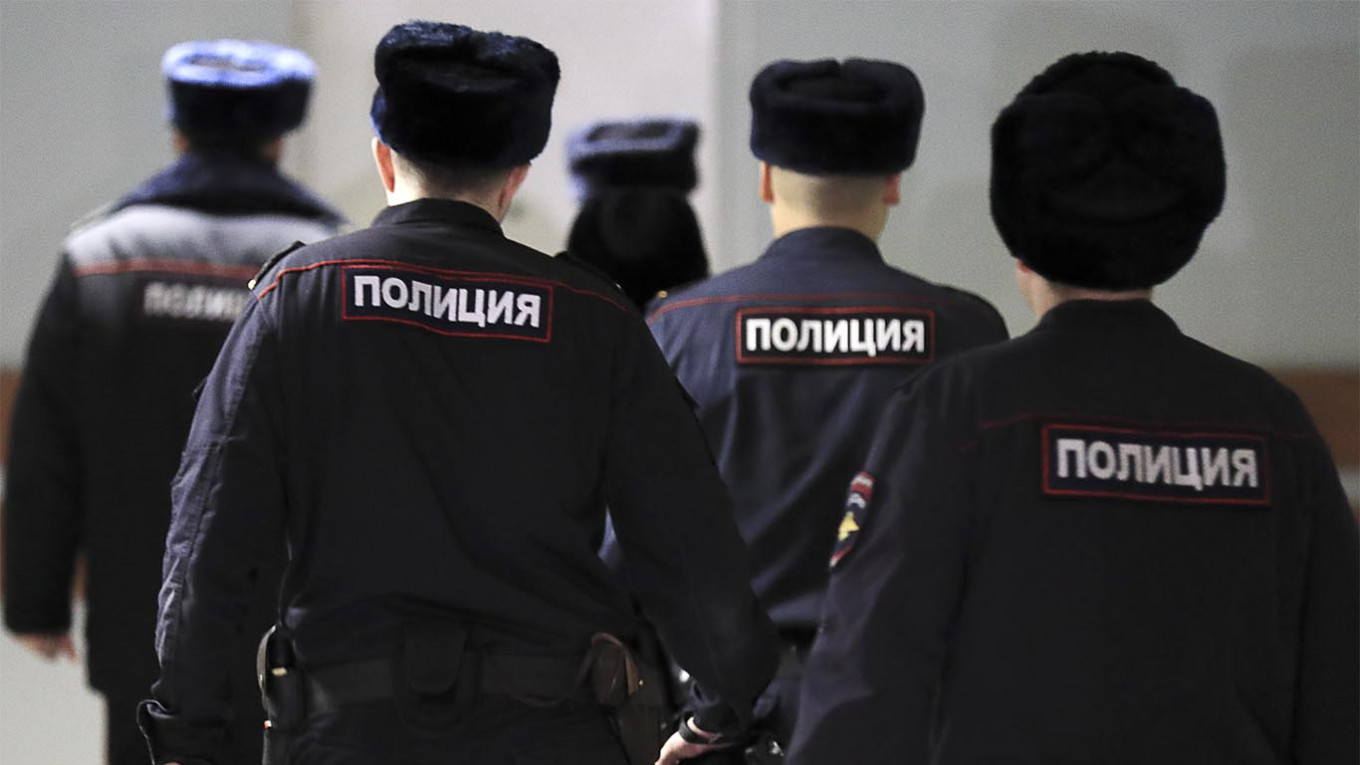 Russian journalist and photographer David Frenkel was injured in an attack at a St. Petersburg polling station during Russia’s vote on controversial constitutional reforms, the Mediazona news website where he works reported Tuesday.

Video footage showed Frenkel screaming in pain as two police officers knocked him to the ground in a crowded hallway after a brief altercation. Mediazona said the officers attempted to kick out Frenkel, who had arrived after an election monitor complained that they were being forced out as well.

Critics say that Russia’s weeklong vote at polling stations, homes and online — for the stated reason of limiting the spread of the coronavirus — is designed to limit independent observers’ ability to track voter fraud.

Among other changes, the amendments to the Russian Constitution pave the way for President Vladimir Putin to extend his 20-year rule over Russia into 2036. Exit polls have shown strong support for the estimated 200 amendments, which in addition to resetting presidential term limits enshrine a ban on gay marriage, a belief in God and social welfare guarantees.

Doctors reportedly diagnosed Frenkel with a fractured arm and he has said he is unable to move it. An election observer who also allegedly attacked Frenkel said the journalist fell and broke his arm himself.

“Thanks to all the friends and colleagues for your support. I can’t keep up answering with one hand, I feel bad,” Frenkel tweeted.

Mediazona later quoted St. Petersburg police as saying that their officers didn’t injure Frenkel and that the officers had removed him from the polling place “in a lawful manner.”

News of the altercation comes as Russia’s leading independent election monitor Golos (Voice) said it has received more than 1,500 complaints in five days, around half of which it said bore signs of violations.

In addition to abusing authority and resisting independent monitoring, Golos said the complaints involved carousel voting and claims that employers pressure their workers to vote.

Turnout for the plebiscite has neared 50% as of Tuesday, one day ahead of the official July 1 vote.