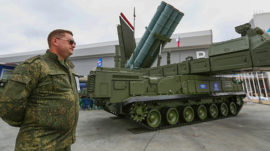 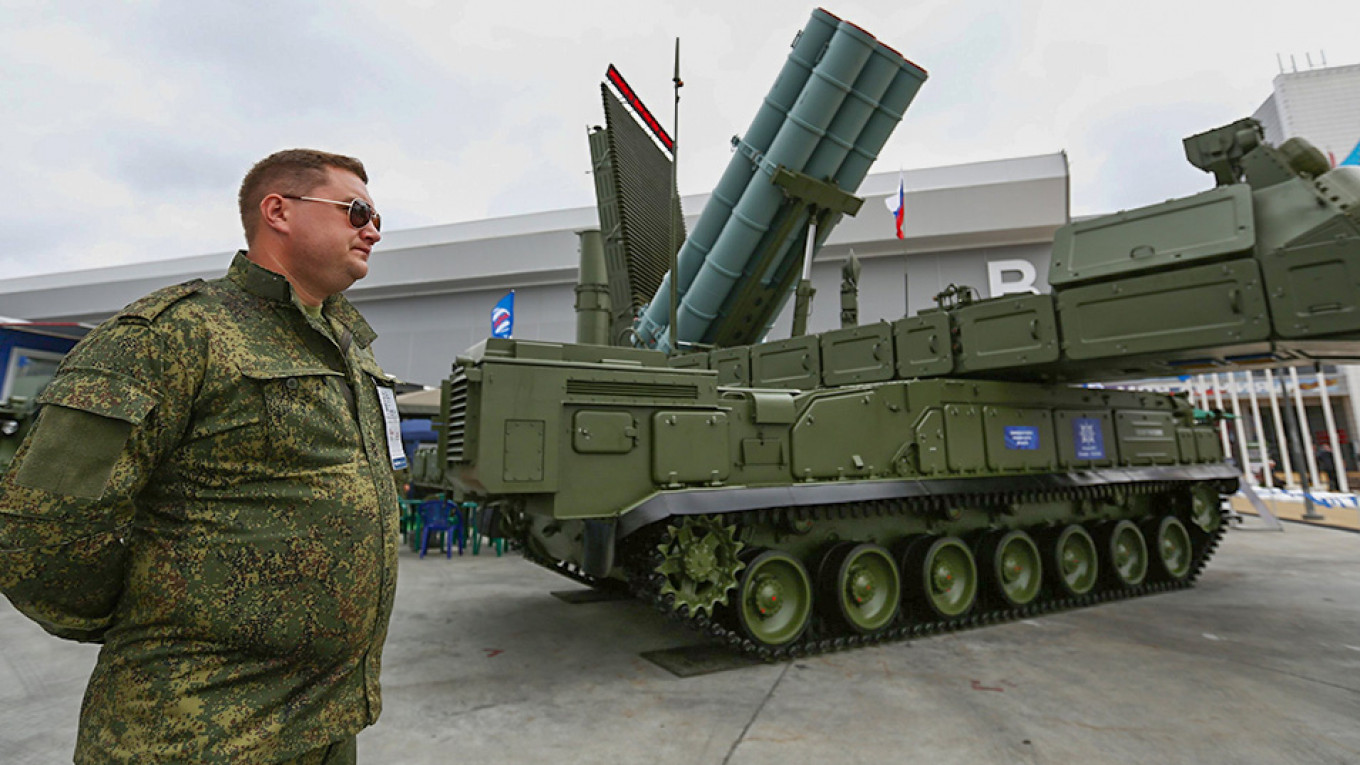 The Kremlin boasted Tuesday it was winning the race to develop new cutting edge nuclear weapons despite a mysterious rocket accident last week in northern Russia that caused a temporary spike in radiation levels.

Rosatom, Russia’s state nuclear agency, has said that the Aug. 8 accident occurred during a rocket test on a sea platform in the White Sea, killing at least five and injuring three more.

What We Know About Russia’s Mysterious Rocket Explosion So Far

It has pledged to keep developing new weapons regardless, portraying the men who died in the test as heroes.

U.S. President Donald Trump said on Twitter on Monday the United States was “learning much” from the explosion which he suggested happened during the testing of a nuclear-powered cruise missile vaunted by President Vladimir Putin last year.

Russia, which has said the missile will have an “unlimited range” and be able to overcome any defences, calls the missile the 9M730 Burevestnik (Storm Petrel). The NATO alliance has designated it the SSC-X-9 Skyfall.

Trump said on Twitter that the United States had “similar, though more advanced, technology” and said Russians were worried about the air quality around the facility and far beyond, a situation he described as “Not good!”

But when asked about his comments Tuesday, the Kremlin said it, not the United States, was out in front when it came to developing new nuclear weapons.

“Our president has repeatedly said that Russian engineering in this sector significantly outstrips the level that other countries have managed to reach for the moment, and it is fairly unique,” Kremlin spokesman Dmitry Peskov said.

Putin used his state-of-the nation speech in 2018 to unveil what he described as a raft of invincible new nuclear weapons, including a nuclear-powered cruise missile, an underwater nuclear-powered drone, and a laser weapon.

Tensions between Moscow and Washington over arms control have been exacerbated by the demise this month of a landmark nuclear treaty. Russia says it is also concerned that another landmark arms control treaty will soon expire.

In a sign of how serious the situation in the accident area remains, Russian authorities have advised residents of the nearby village of Nyonoksa to leave while clear-up work is being carried out, the Interfax news agency reported Tuesday, citing local officials.

Russia’s state weather service also said Tuesday that radiation levels in the nearby city of Severodvinsk had spiked by up to 16 times last Thursday, while medics who treated victims of the accident have been sent to Moscow for a medical examination, the TASS news agency reported.

It said the medics had signed non-disclosure agreements about the nature of the accident.