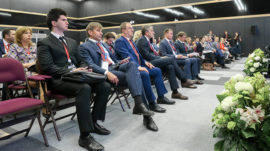 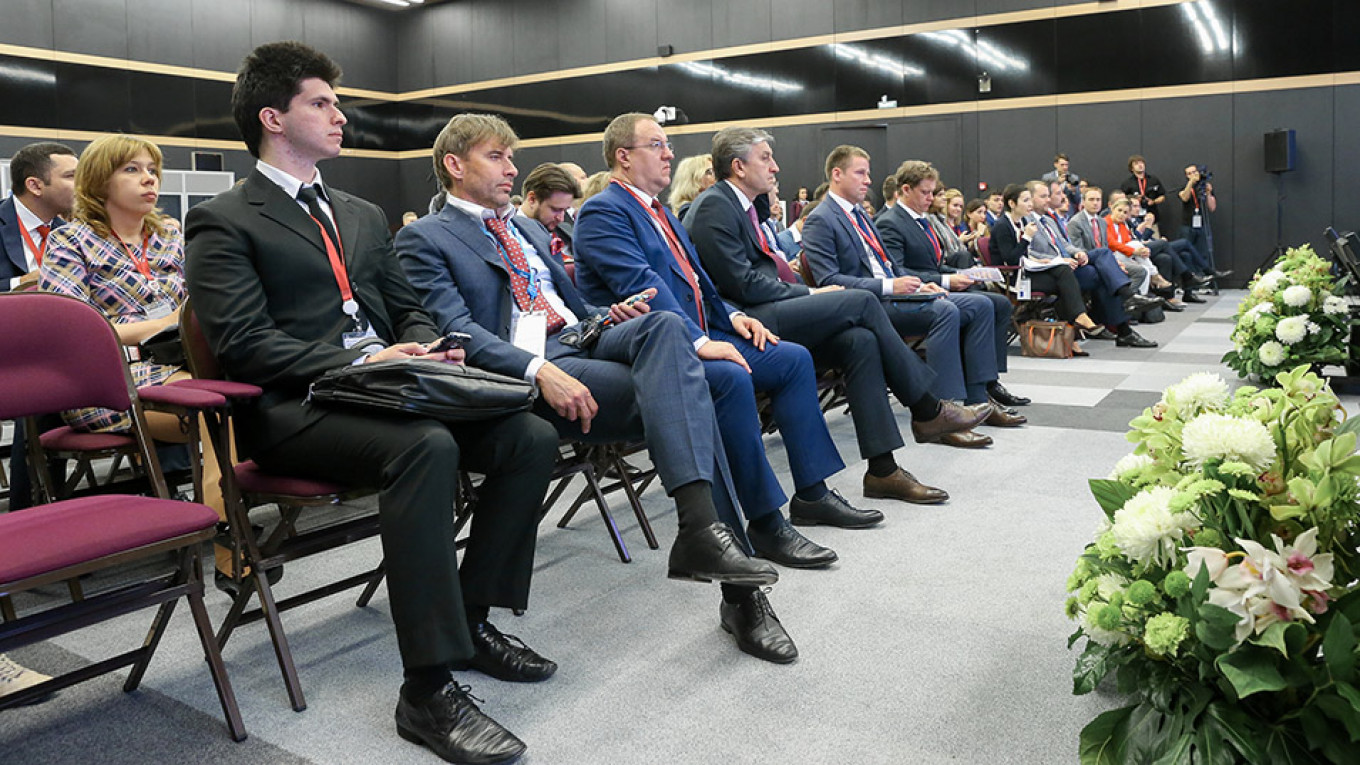 The Kremlin on Tuesday shrugged off talk of a possible boycott by U.S. companies of Russia‘s showcase International Economic Forum over the arrest of prominent U.S. investor Michael Calvey, saying such boycotts had come to nothing in the past.

Calvey’s detention last month on embezzlement charges, which he denies, has rattled some foreign investors in Russia who are worried about the business climate and has stoked talk of a possible U.S. boycott of the annual economic forum in June which is attended by President Vladimir Putin.

Asked about a possible boycott, Kremlin spokesman Dmitry Peskov said Russia remained committed to attracting foreign investment had noted interest from U.S. firms in attending, and was expecting normal participation in the event.

He said chief executives of companies were not always able to attend for various reasons, but were replaced by heads of other companies who could.

“It’s a question of supply and demand,” Peskov told reporters.