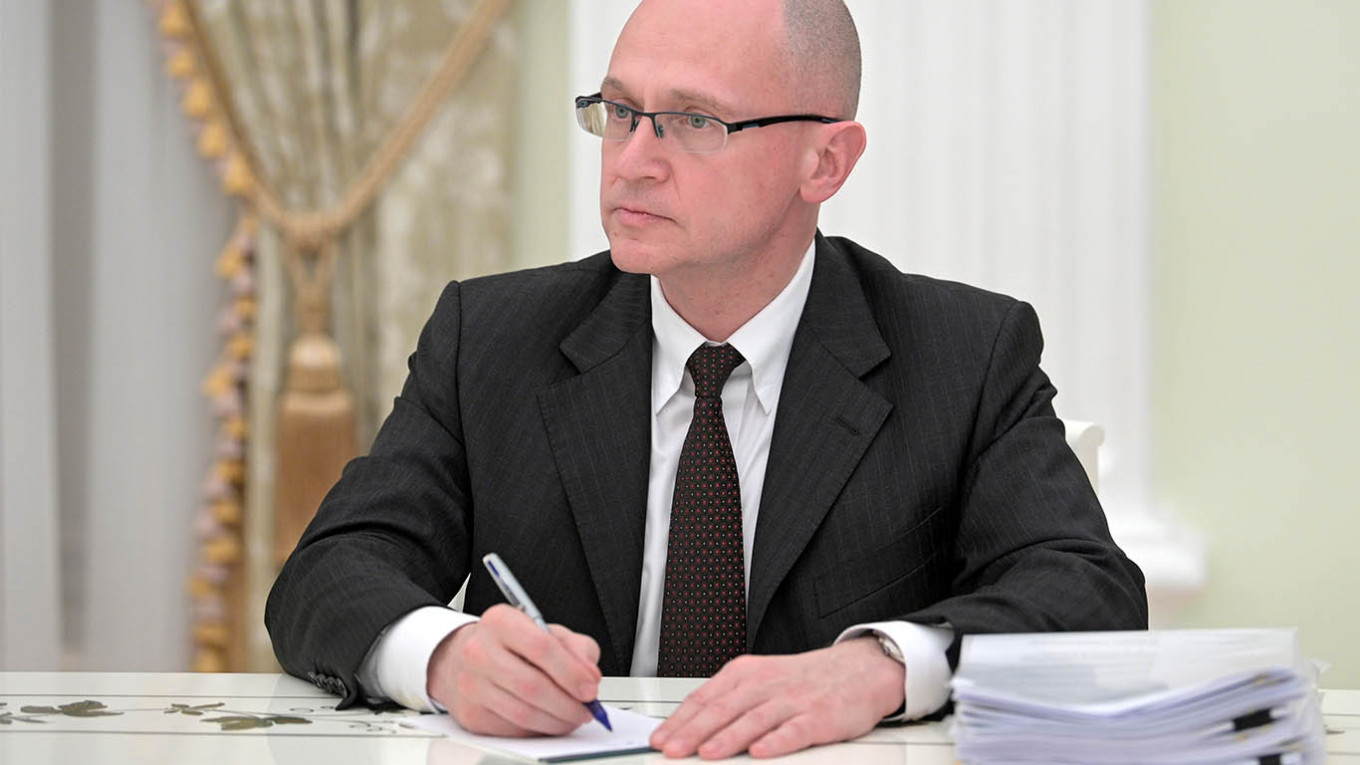 The reforms would potentially allow Putin, 67, to extend his 20-year rule into 2036. Putin postponed a public vote for the constitutional amendments, originally scheduled for last Wednesday, and declared a “non-working” period after Russia saw a sharp spike in Covid-19 infections.

Here are the key takeaways from Proekt’s investigation:

— Before that, the presidential administration’s domestic policy bloc, which is responsible for elections and voting, had actively opposed introducing quarantine measures that would disrupt its fully formed plan for the April 22 vote.

— A “panicked” mayor’s office in Moscow, the epicenter of Russia’s Covid-19 outbreak, served as another key factor that ultimately led Putin to postpone the vote. It will now either be held in June or sometime this fall.

— Everyone in the presidential administration’s domestic policy bloc now gets tested for Covid-19 at least once a week. At the cabinet level, only those who directly contact Prime Minister Mikhail Mishustin get tested for Covid-19. The other staffers are required to wear face masks.

— The Kremlin reportedly watched with irritation as social media users and opposition activists speculated about Putin’s alleged self-isolation during the outbreak in mid-March.

— With Putin’s public approval ratings dipping during his four-day stay in Crimea as Western leaders actively communicated with their populations regarding the pandemic, a federal official recalled that “we need to do something too.” In the ensuing days, Putin visited Russia’s top coronavirus hospital in Moscow and declared a nationwide paid “non-working” period.

Russia’s Leaders Are Self-Isolating From Their People

— Putin’s public address led to a bump in the polls. Thereafter, the Kremlin reportedly developed a strategy to maintain the public’s loyalty toward the authorities. It included Putin regularly addressing the public and daily news reports showing him discussing efforts to fight the Covid-19 outbreak with officials.

— The good-PR strategy extended to ordering Prime Minister Mikhail Mishustin to cede his scheduled remarks announcing support measures for citizens and businesses to Putin in mid-April.

— “It’s important to come out of this so that the people would understand that nothing would have happened without the leader,” an unnamed federal official was quoted as saying.

— Moscow Mayor Sergei Sobyanin’s skyrocketing visibility amid the outbreak, which was reflected in public trustworthiness ratings, irked both Mishustin and the Kremlin. Putin’s public approval ratings, meanwhile, slightly dipped amid talk of his absence.

Dour Moscow Mayor Comes to Fore as ‘PM for Coronavirus’

— Officials and state-backed journalists now present Sobyanin’s actions as “the advancement of presidential instructions” as part of the Kremlin’s strategy to ensure good PR for Putin.

— While some regions attempted to act on some of the ideas, others froze preparations for the vote on Putin’s constitutional reforms, citing their focus on dealing with the Covid-19 outbreak.