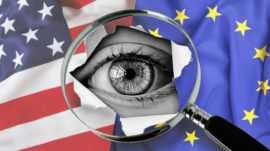 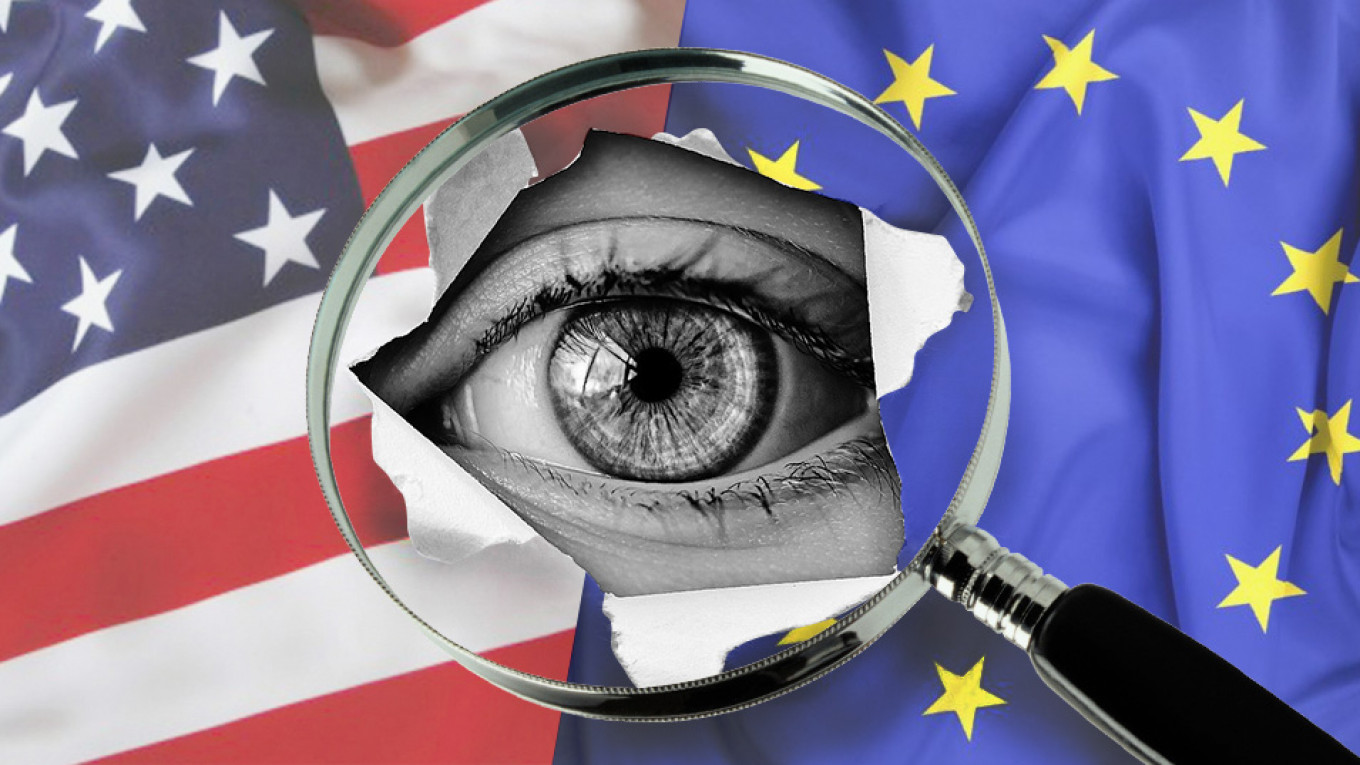 The Kremlin said Wednesday that Russia must be vigilant in protecting its industrial secrets against foreign intelligence services after scientists criticized new restrictions on them meeting foreigners.

Under an order issued by the Education Ministry in February but which has only now come to light, government-affiliated scientists are advised to meet their foreign colleagues only if they are accompanied and have been formally authorized to do so.

The order urges scientists to inform their superiors five days in advance of any plans to meet foreign scientists and also to report back on what was discussed.

In an open letter Wednesday, scientist Alexander Fradkov criticized the guidelines, which he outlined in detail, and called on the ministry to revise or abandon them.

“Such ridiculous and impossible orders will not improve the security of our country, but will only lead to an increase in its isolation from developed countries and discredit the government…,” he wrote.

Asked about the directive, Kremlin spokesman Dmitry Peskov said he had not seen it but that, though it sounded excessive, it was nonetheless important for Russia to be wary of foreign espionage.

“Of course, we need to adopt a certain vigilance because foreign intelligence services are not dozing and, let’s put it like this, nobody has canceled industrial espionage,” he said.

“It happens 24 hours a day, seven days a week, and is directed against our scientists, particularly young scientists,” he told reporters on a conference call.

He promised, however, to look into the ministry order and said it was important not to get carried away with stringent rules.

A number of Russian scientists have been arrested and charged with treason for handing over sensitive material to foreigners in recent years, in cases that Kremlin critics have said are the result of groundless paranoia.

Later Wednesday, the Education and Science Ministry said the measures should be seen as recommendations mainly aimed at keeping tabs on the “rise in international ties”, the TASS news agency reported.