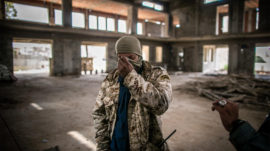 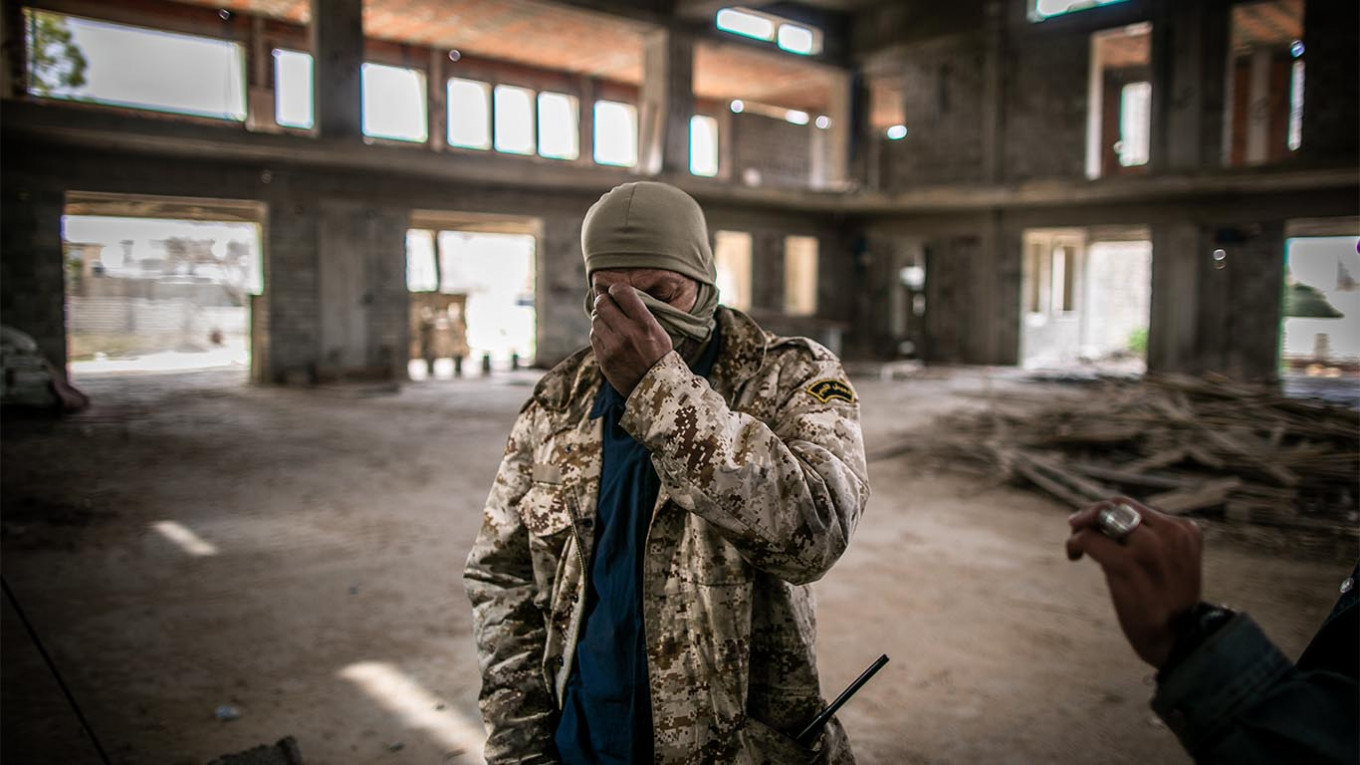 Libya’s UN-backed government has accused Kremlin-linked private military contractors for an alleged chemical attack in southern Tripoli, according to Arab and Turkish media.

“In [southern Tripoli’s] Salah al-Din axis, our fighters were exposed to nerve gas from Haftar’s forces, and were paralyzed and then sniped,” the pan-Arab outlet The New Arab quoted Bashaga as saying Wednesday.

“This deed can only be carried out by Wagner,” Bashaga claimed.

The attack allegedly followed him witnessing shaking and vomiting Government of National Accord (GNA) fighters over the weekend in what he said was a nerve gas attack.

After a regular #LNA bombing at Salahuddien frontline this afternoon, several #GNA fighters fell on the ground slightly shaking and unable to breathe normally. #libya #tripoli

No other confirmation of the attack followed.

President Vladimir Putin said this year that Russian nationals in Libya do not represent the Russian state and are not paid by it. Russia denies that it uses mercenaries abroad.

Libya descended into chaos after the 2011 uprising against its ousted dictator Muammar Gaddafi, with the conflict evolving into a proxy war between foreign powers.