Macron Says NATO Should Focus on Terrorism Instead of Russia 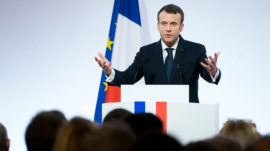 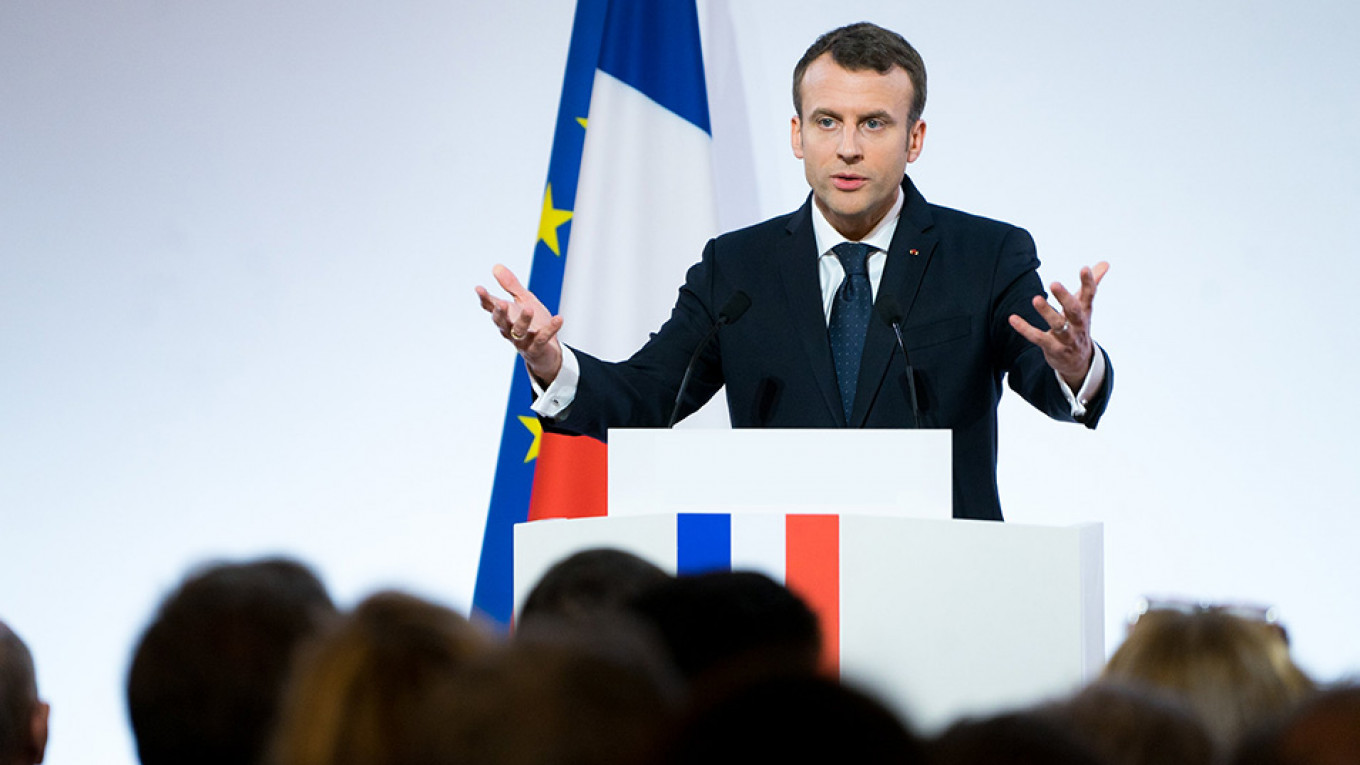 French President Emmanuel Macron on Thursday said his remarks that NATO was experiencing “brain death” had been a useful wake-up call to alliance members, and he would not apologize for saying it.

Macron’s blunt verdict ahead of a Dec. 4 summit in Britain drew strong reaction from European peers who believe Europe still needs to rely heavily on the transatlantic military alliance for its defense.

But the French leader, speaking alongside NATO’s Secretary-General Jens Stoltenberg, made no apology for the remarks, which he said were needed after allies became too focused on budget issues instead of evolving geopolitics.

“The questions I have asked are open questions, that we haven’t solved yet,” Macron said at a joint news conference with NATO’s secretary general.

“Peace in Europe, the post-INF (Intermediate-range Nuclear Forces Treaty) situation, the relationship with Russia, the Turkey issue, who’s the enemy? So I say: as long as these questions are not resolved, let’s not negotiate about cost-sharing and burden-sharing, or this or the other.”

“So we maybe needed a wake-up call. I’m glad it was delivered, and I’m glad everyone now thinks we should rather think about our strategic goals,” Macron said. “So I make absolutely no apology for having cleared up ambiguities.”

Stoltenberg responded that in uncertain times, strong multilateral institutions such as NATO were essential.

“It’s no secret that there certainly are differences between allies,” he said. “But the strength of NATO is that we have had the same kind of differences before, and every time we have been able to overcome them.”

Macron, whose overtures to Russia in past months have worried allies in eastern Europe, said the key question now for NATO should be to decide who was its shared foe, given that the Soviet Union had long fallen.

“Who is our common enemy?” Macron asked. “This question deserves to be clarified.”

“Is our enemy today, as I hear sometimes, Russia? Is it China? Is it the Atlantic alliance’s purpose to designate them as enemies? I don’t think so,” Macron said.

“Our common enemy at the alliance is, it seems, terrorism, which has hit all of our countries.”

In veiled remarks to European countries who have been criticized for not spending enough on security, Macron added: “Simply proclaiming one’s commitment to collective security is not enough. It needs to be demonstrated. A true alliance means actions, decisions, not words.”

What’s On in St. Petersburg in DecemberGreenpeace Protests Transport of ‘Toxic’ Cargo from Germany