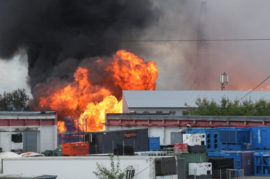 A woman was killed and 13 people were injured in a major fire at a power station in the Moscow region on Thursday that was put out by firefighters, the emergencies ministry and Russian media said.

“The open flames have been extinguished,” Interfax cited the emergencies ministry as saying.

Earlier, huge flames could be seen leaping into the sky and black smoke belched from Thermal Power Station-27 in Moscow’s Mytishchi district. An eyewitness quoted by the state-run RIA news agency said the flames were 50 meters high.

The Mosenergo power generation company said the fire broke out in a natural gas pipeline outside the power station and the facility’s power generating equipment was not damaged. 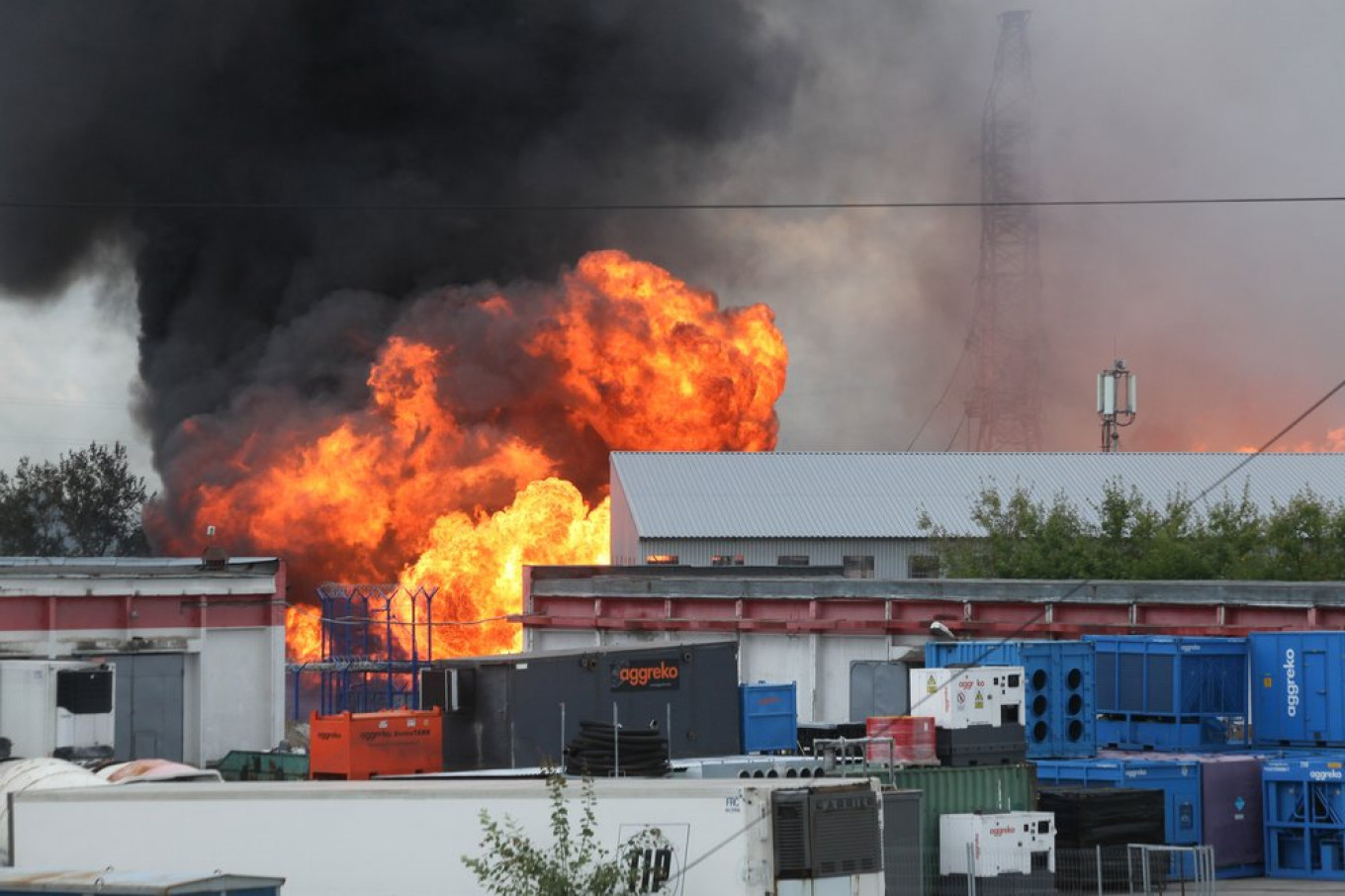 The blaze had spread to a warehouse and nearby buildings including a youth hostel, Interfax said. 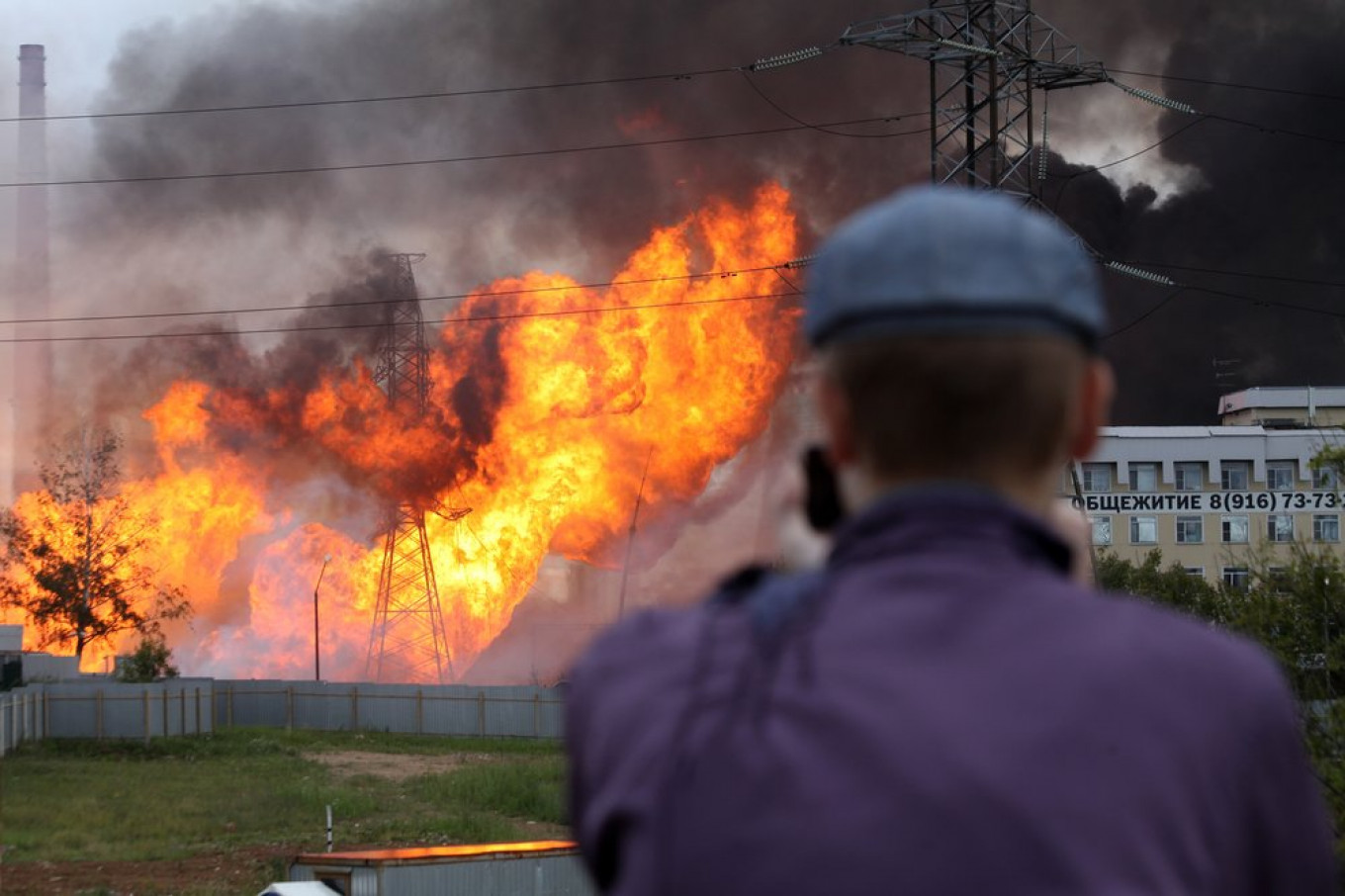 A woman who worked as a guard at the power plant was killed and 13 people were injured, according to emergency services cited by RIA. 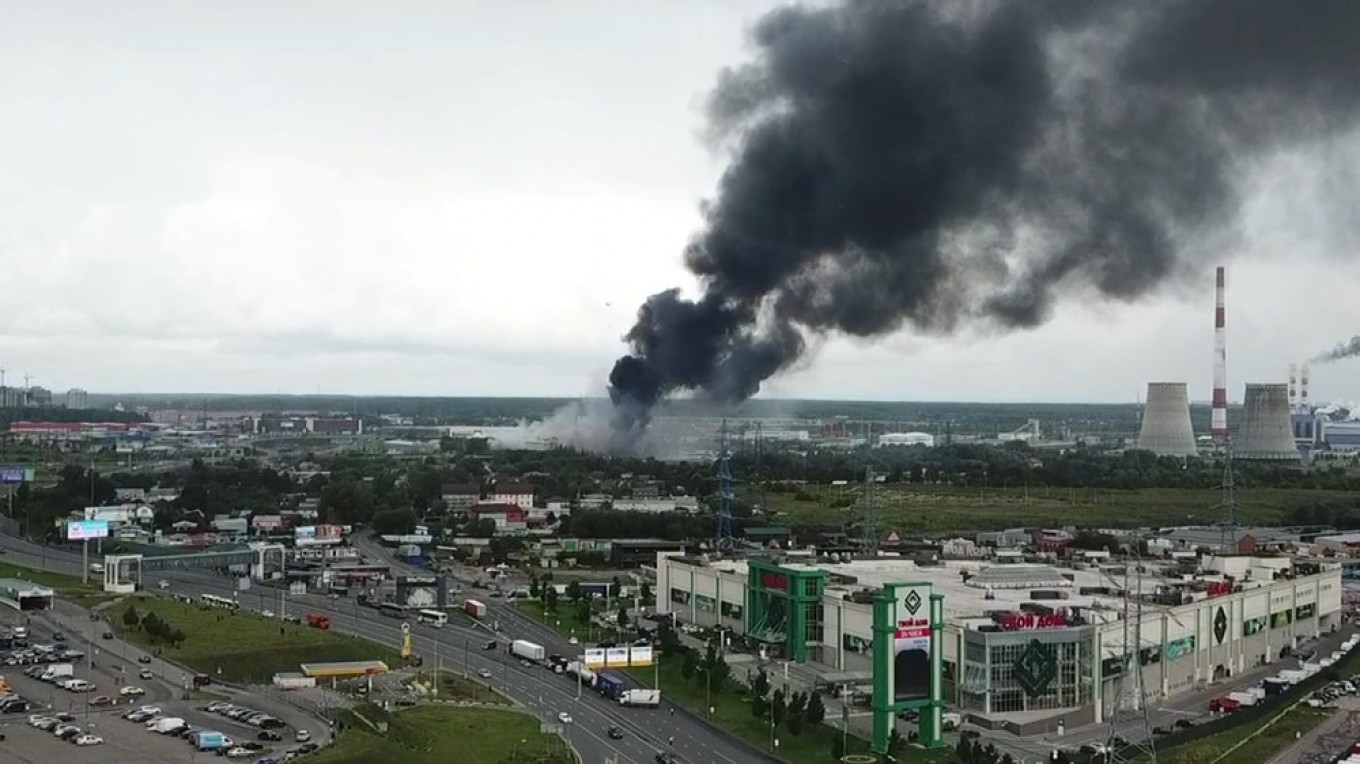 Emergency services deployed more than 150 firefighters, as well as dozens of vehicles including fire engines, helicopters and trains, Zhanna Terekhova, spokeswoman for the emergency services, said on state television.