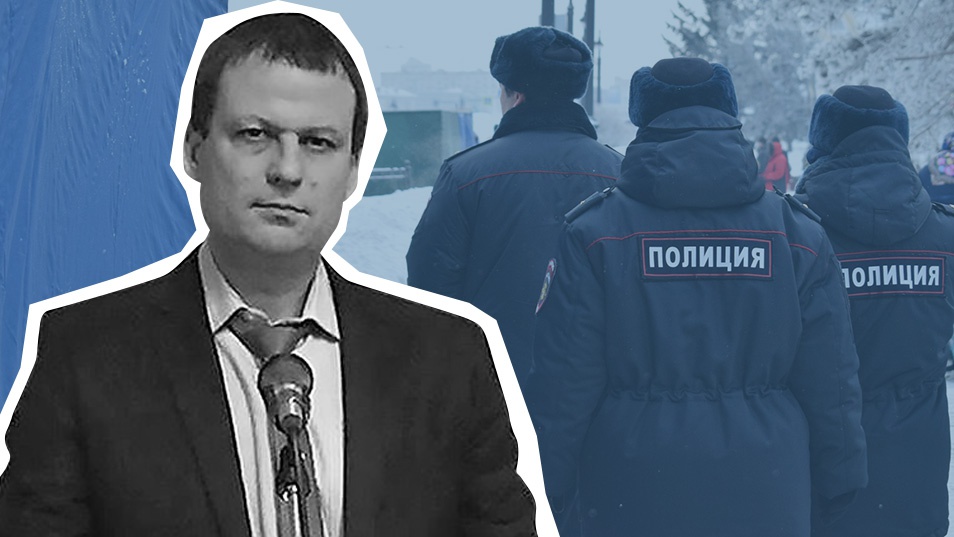 The regional head of a Russian anti-corruption group was been beaten to death outside Moscow, the man’s colleague told local media.

Civil activists, politicians and journalists have been threatened or attacked at an increasing rate in recent years in Russia, a report on political violence said last fall.

Attacks on Russian Activists and Journalists on the Rise, NGO Warns

Masked assailants attacked Dmitry Gribov late on Monday as he visited his mother in the Moscow region, Viktor Kostromin, the chairman of the Center for Combating Corruption in Government NGO told the Pasmi.ru news outlet Tuesday.

Gribov led the Moscow regional chapter of the NGO. Its 44 regional chapters assist the president and government in carrying out anti-corruption policies, according to the center’s website.

A local resident who witnessed the beating in Voskresensk, 100 kilometers southeast of central Moscow, reportedly chased away the attackers after threatening to call the police.

Gribov died from his injuries in hospital. The Mediazona news website reported that investigators have opened a criminal case into intentional infliction of bodily harm.

Kostromin linked the attack on Gribov to an old traffic dispute that had resulted in a court hearing on Monday, hours before Gribov was attacked, Pasmi.ru reported.

“Three men had beaten Dmitry in an everyday conflict on the road two years ago,” Kostromin was quoted as saying.

“His car was torched, he had sued for [police] inaction and finally secured a case against one of the attackers.”