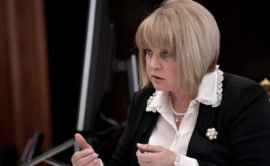 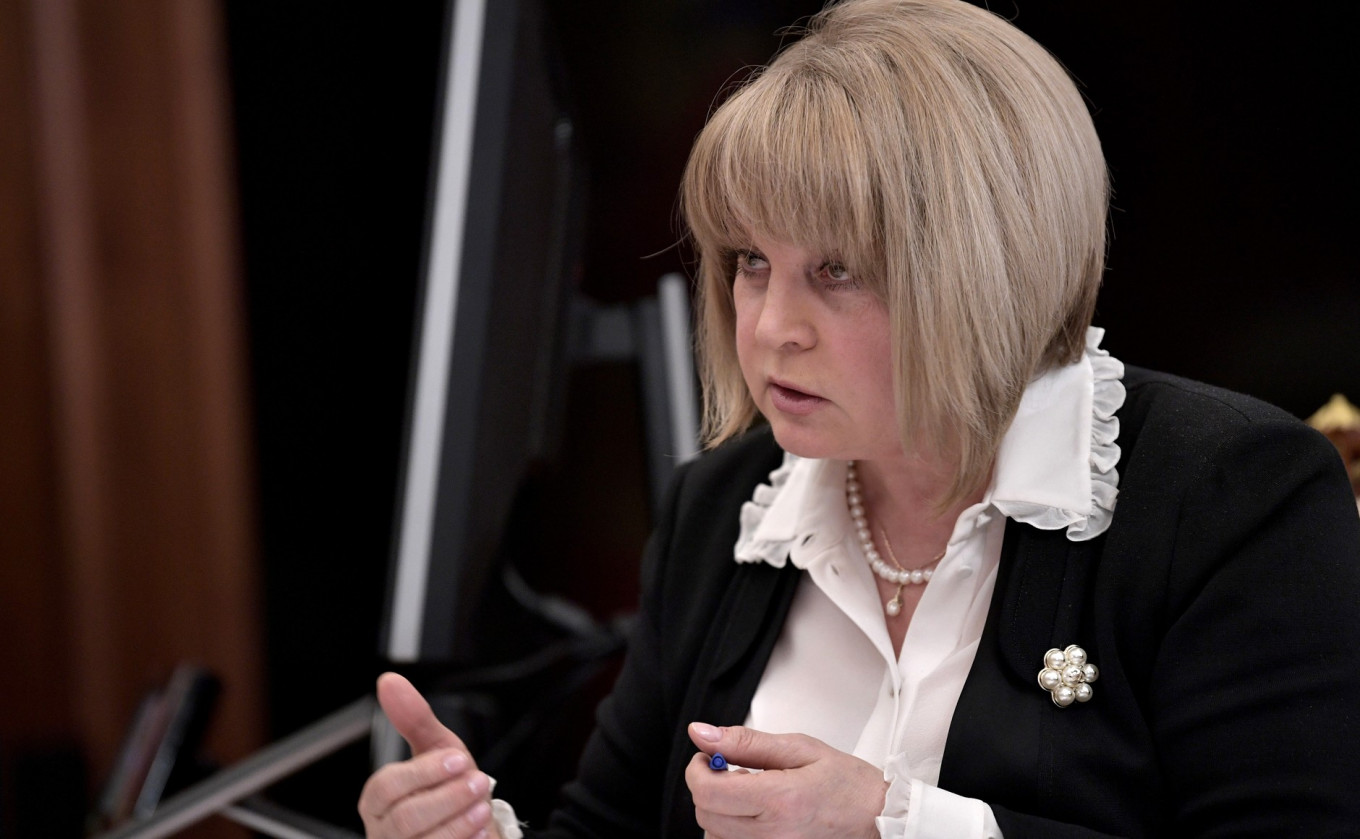 A masked robber has allegedly tried to tase the head of Russia’s Central Election Commission, Ella Pamfilova, during a burglary, police said Friday.

The attack came two days before Russians vote in regional elections, including in Moscow. The vote in the Russian capital has triggered weeks of protests after Pamfilova and her colleagues refused to register a slew of opposition-minded candidates.

The intruder had reportedly broken into Pamfilova’s house on the northwestern outskirts of Moscow after midnight and repeatedly hit her with a stun gun before fleeing, the Interior Ministry said in a statement.

“The masked intruder broke in through a window and got onto the house’s terrace and repeatedly tasered the homeowner (Pamfilova) and then fled,” the ministry said in a statement.

The statement did not indicate the scale of Pamfilova’s injuries. The Baza Telegram channel reported that the robber had forgotten to turn on the stun gun.

Russian investigators said they would look into the possibility that the attack was connected to her work.

Pamfilova, who took part in a conference in Moscow on Friday, told Russian news agencies she was fine and would get over what had happened.

A prominent opposition figure, Alexei Navalny, said on social media he thought the authorities had invented the attack on Pamfilova to distract attention from what he said was electoral fraud preparations in Moscow and other places where elections to local legislatures will be held.

Pamfilova, 65, has been a focus for protesters’ anger after barring opposition-minded candidates from Sunday’s election for Moscow’s parliament. She said they had not collected enough genuine signatures to take part, an allegation the excluded candidates said was a lie designed to stop them winning seats.

The vote is seen as a dry run for a national parliamentary election in 2021 and allies of Navalny saw it as a chance to make inroads in the Russian capital, albeit at a local level.

The elections present a challenge for the authorities with the popularity of United Russia, which supports President Vladimir Putin, at its lowest in more than a decade according to official pollsters.

In Moscow, all of its candidates are running as independents, a tactic widely seen as aiming to prevent them from being damaged by the party’s waning support.

The party has served as a lightning rod for public anger over a government move last year to hike the retirement age, a deeply unpopular reform that compounded growing dismay over five years of falling real incomes.

The party’s approval rating stood at 32.6% last month, just shy of its lowest level in around 13.5 years of polling data, according to state pollster VTsIOM.

Police have briefly detained over 2,000 people at this summer’s protests in Moscow, which began in mid-July with courts jailing some of those who took part for up to four years. The Kremlin has shrugged off the protests’ significance.

At well over 60 percent, Putin’s approval rating is still high compared with many other world leaders, but is lower than it used to be.

Last year the 66-year-old former KGB intelligence officer won a landslide re-election and a new six-year term that runs until 2024.