May Governed in ‘Very Difficult’ Time for Russia-U.K. Ties – Kremlin 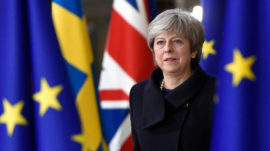 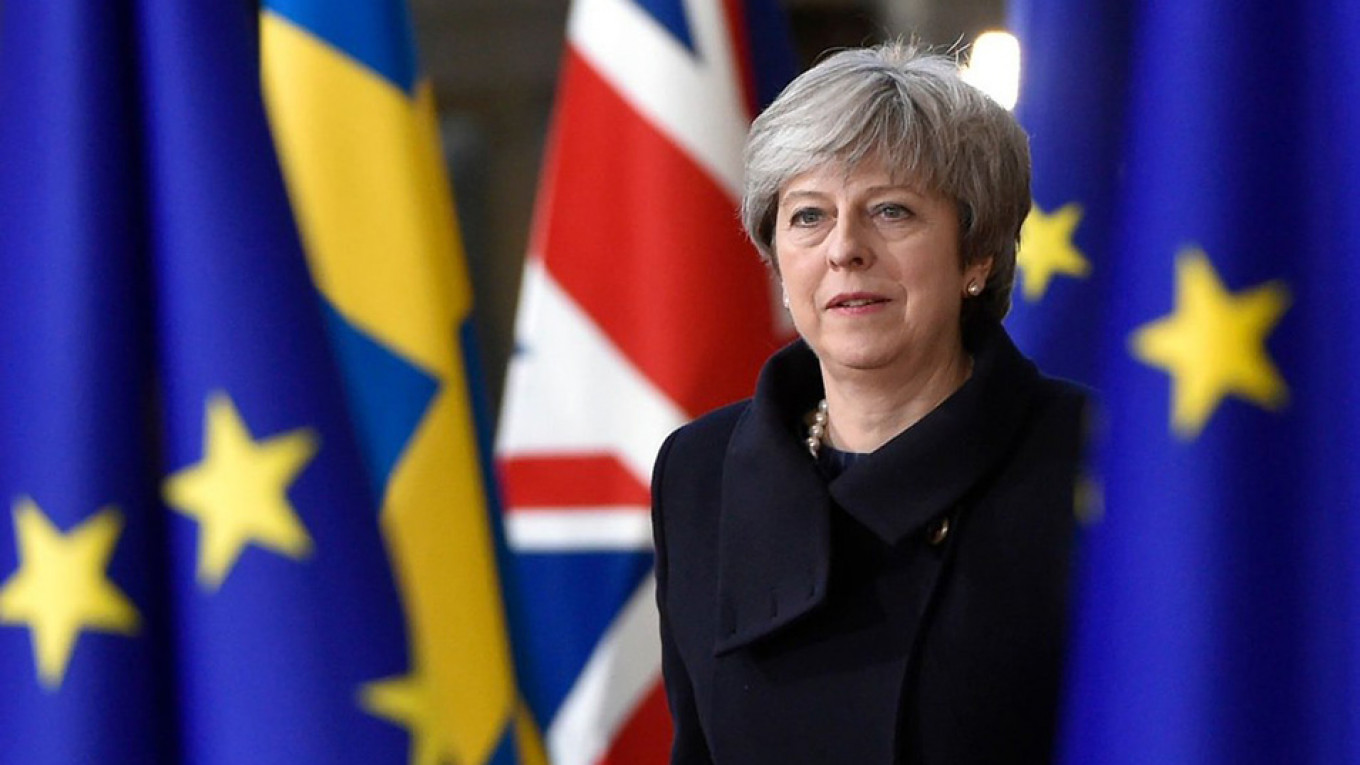 British Prime Minister Theresa May led her country at a difficult period for its ties with Russia, the Kremlin said after she announced her resignation on Friday.

May said she will step down on June 7, ending her three-year tenure following Britain’s vote to leave the European Union in 2016 and deepening the Brexit crisis. The Conservative Party is expected to choose her successor in mid-July.

Peskov said he could not recall “offhand” May’s contribution to Russian-British ties.

On This Day: Mikhail SholokhovRussia and Congo have signed the intergovernmental agreement of the cooperation in the peaceful uses of atomic energy