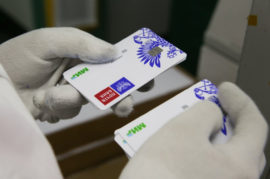 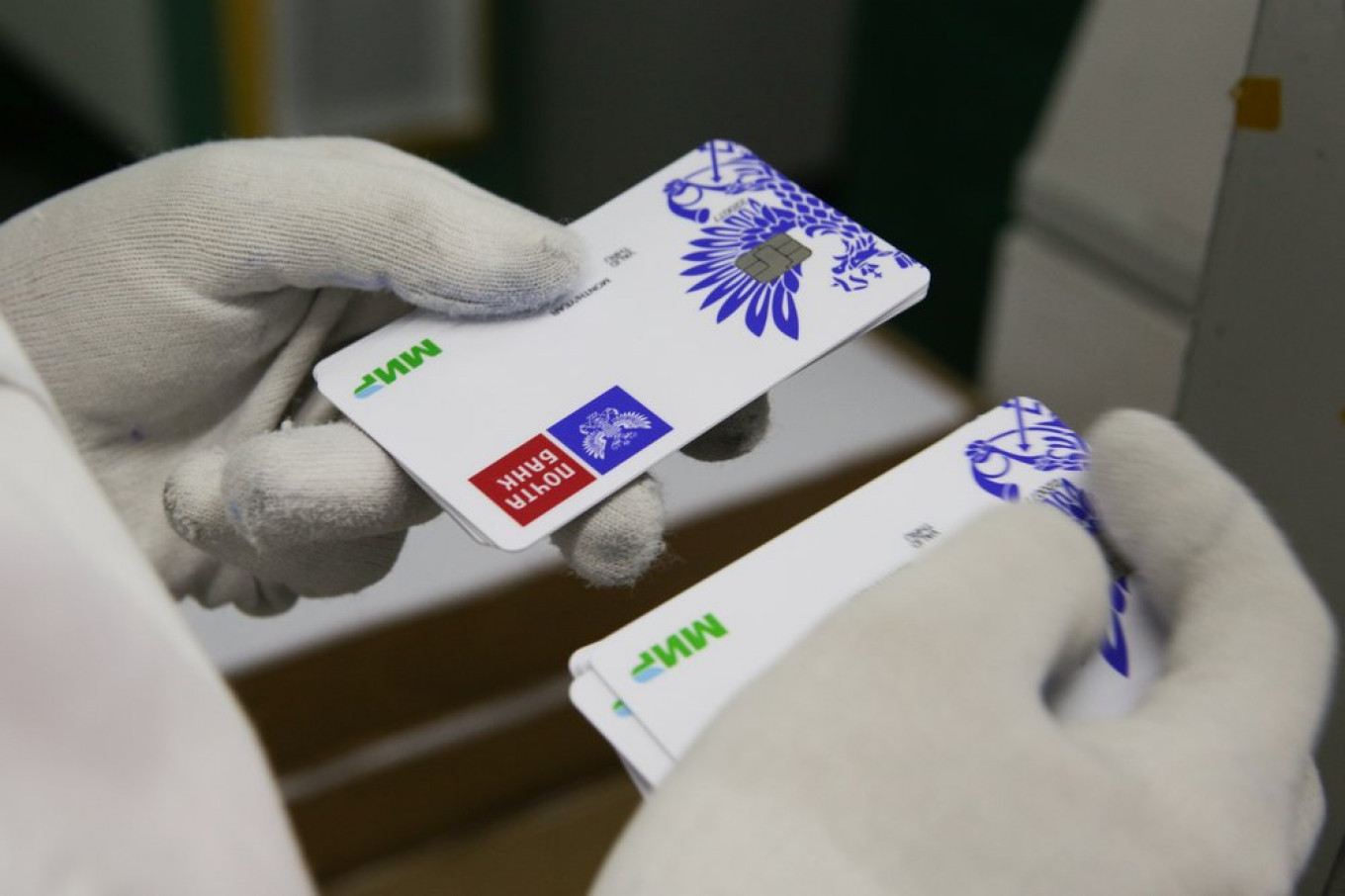 After Western sanctions gutted Russia’s financial system five years ago, a new bank card began appearing in the wallets of many Russians.

Now the country is hoping to introduce its cards, known as Mir cards, to foreign markets where Russian nationals live and travel, Vladimir Komlev, the head of Russia’s National Card Payment System (NSPK), told Reuters in an interview.

“In the next three years we want Mir cards to be operational in countries where Russians are used to traveling,” Komlev said. “It’s the hardest task in terms of returns on investment.”

Russia created its own card payment system in 2014 because it feared U.S. and European sanctions against some Russian banks and businesspeople over the annexation of Crimea could block transactions made with U.S.-based Mastercard and Visa.

Komlev projected Mir cards would be operational at some banks in 12 foreign countries by the end of the year. He would not, however, disclose which countries those might be.

NSPK is not subject to Western sanctions, but some foreign companies are wary of doing business with Russian firms in case further restrictions are put in place.

More than 56 million Mir cards have been issued and they currently make up more than 20 percent of Russia’s bank card market, Komlev said.

NSPK, which was created by the central bank, has received a boost from legislation obliging civil servants to receive their salaries on Mir cards. It aims for Mir cards’ share of the market to reach 30 percent over the next couple of years.

Starting next year, pension payments, as well as child and unemployment benefits, will only be paid on the cards.

These measures have made Mir a rival to Mastercard and Visa in Russia. But its shortcomings – its incompatibility with many international shopping platforms and its limited use outside Russia – have prompted Russian officials to call for more support to help it to take on U.S. competitors.

“At this time, it’s difficult for Mir to compete with Visa and Mastercard,” Valentina Matviyenko, the speaker of the upper house of the Russian parliament, said this month. “We need to develop its functionality, its social orientation.”

Mastercard, which operates a co-branded card with Mir, said it “supported the development of the payment industry and fair competition.” Visa did not reply to a request for comment.

Mir has developed its own “Mir Pay” smartphone application and is available on Samsung Pay. Komlev said NSPK had not reached an agreement with Apple to make Mir cards available on its mobile payment platform.

Komlev said another of NSPK’s priorities was to get major international online booking services for airline tickets and accommodation to accept Mir cards.

“Business and geopolitics have mixed here, so it’s not as easy to implement as we would like,” he said.