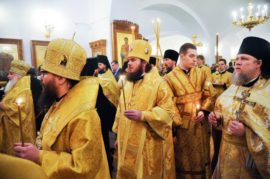 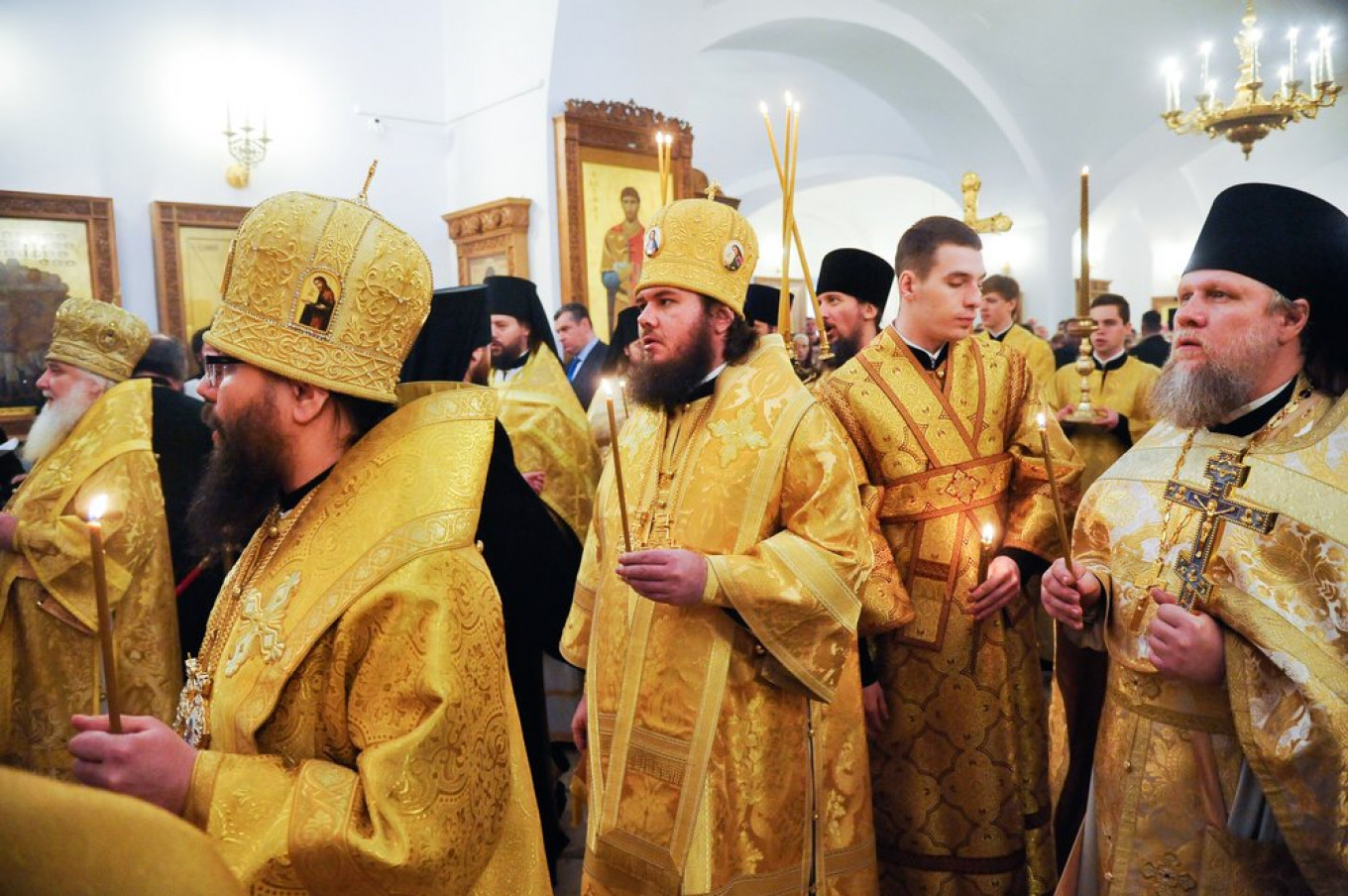 Scores of Russian priests have joined the chorus of voices calling on the authorities to stop the criminal prosecutions of protesters and bystanders following this summer’s mass election protests in Moscow.

Around a dozen men, some as young as 21 years old, are being held on various charges after the largest sustained protest movement in Russia since 2011-2013. At least seven of them have been sentenced to prison terms of up to five years, with the conviction of a novice actor triggering widespread public backlash this week.

“We’re bewildered by the sentences compared with other much milder sentences that the Russian courts handed down to those accused of more serious crimes,” says the open letter signed by 123 priests so far and published on the Orthodoxy and the World website after midnight Wednesday.

The jail sentences “look increasingly like the intimidation of Russian citizens than a fair ruling against the defendants,” the letter says.

A group of more than 760 schoolteachers has also penned an open letter calling on the government to drop the Moscow protest cases.

On Tuesday, a working group set up by exiled Kremlin critic and former oil tycoon Mikhail Khodorkovsky published an open letter calling for an end to “political repression and lawlessness” that has been signed by 77 public figures from around the world.