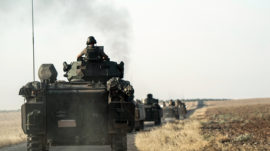 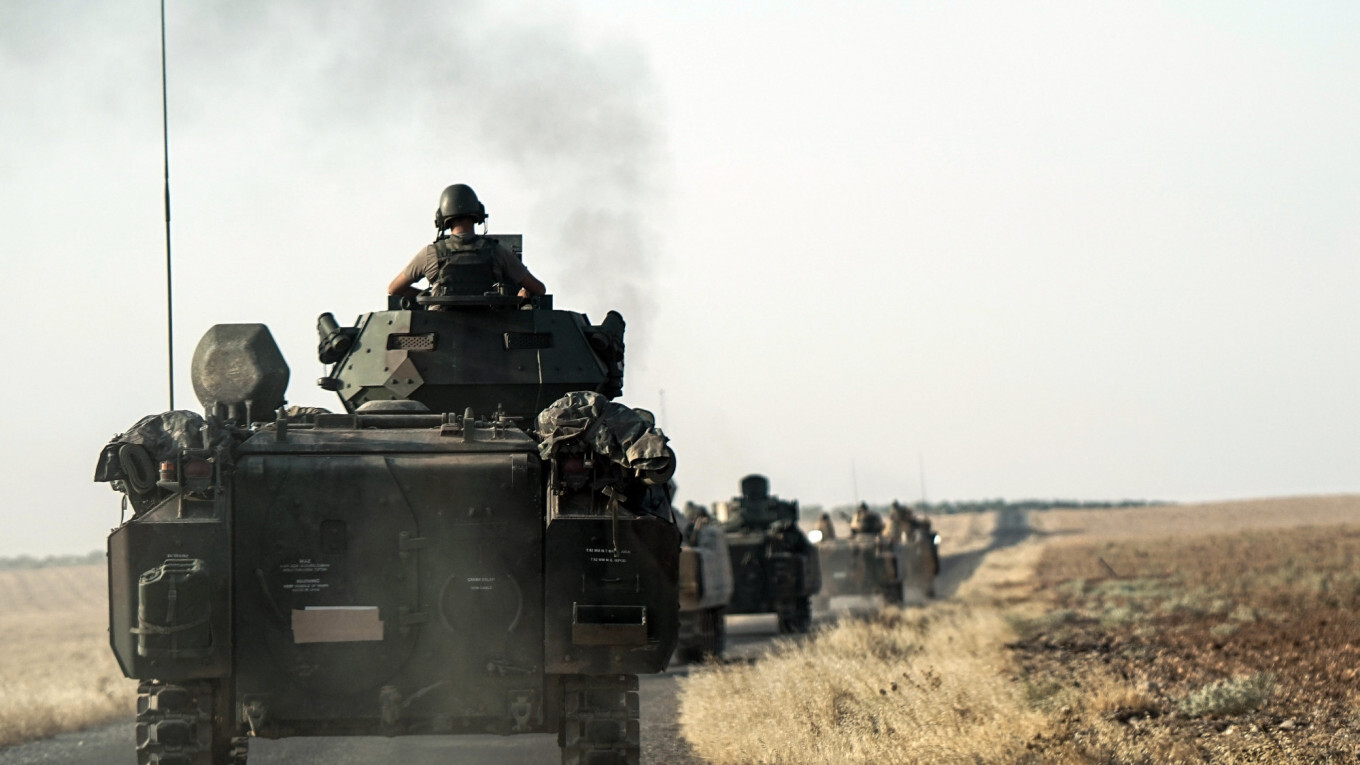 After backing rival sides in Libya’s long-running conflict, Russia and Turkey appear to have agreed to avoid direct confrontation and instead carve the country into “spheres of influence,” analysts say.

The oil-rich North African nation has suffered almost a decade of violence since longtime dictator Moamer Kadhafi was toppled and killed in a 2011 uprising backed by several Western powers.

Since April last year, eastern Libya-based strongman Khalifa Haftar has been battling to take the capital Tripoli from the UN-recognized Government of National Accord (GNA).

But despite the backing of Russia and the United Arab Emirates, among others, his offensive stalled on the edges of the capital.

And in recent weeks the GNA, supported by Turkey with drones and air defense systems, has inflicted a string of battlefield setbacks on Haftar’s forces.

In recent days, hundreds of Russian mercenaries belonging to the Wagner Group, a shadowy paramilitary organization seen as close to President Vladimir Putin, have withdrawn from combat zones south of the capital.

The U.S. Africa Command on Tuesday accused Russia of “clearly trying to tip the scales in its favour in Libya” and also accused Moscow of sending fighter jets to support the mercenaries.

How do analysts assess the latest developments?

Have Moscow and Ankara made a deal?

GNA forces on Monday suspended air attacks and gave their rivals 72 hours to withdraw from the Tripoli region.

Hundreds of Wagner fighters were evacuated to Bani Walid, southeast of the capital.

Russian military aircraft then transported them to the central Al-Jufra air base, some 500 kilometers (300 miles) south of Tripoli.

“The suspension of Turkish drone strikes during the withdrawal of Russian mercenaries… suggests there is a Russian-Turkish understanding,” said Wolfram Lacher, a senior associate at the German Institute for International and Security Affairs.

“The Russian fighter jets recently deployed to Jufra now appear to serve as a deterrent against any attempts by GNA forces to advance beyond” the wider northwestern Tripolitana region, Lacher said.

“Taken together, these developments suggest that Turkey and Russia are trying to carve up spheres of influence in Libya.”

What will happen next?

Lacher said it remained to be seen how other foreign powers would react.

“The US, the UAE, Egypt and France might all try to torpedo a Russian-Turkish arrangement in Libya, since this would marginalize them and accord Russia and Turkey long-term influence” there, he said.

Jalel Harchaoui, a research fellow at the Clingendael Institute in The Hague, said the failure of Haftar’s campaign may allow Russia to increase its influence in eastern Libya without completely breaking off ties with Ankara.

“Moscow does not wish to wage a long and costly war in Libya as it has done since 2015 in Syria,” he added.

Emad Badi, senior fellow at the Atlantic Council, told AFP that Russia would still take steps to “increase Haftar’s dependence on them, as he is now in dire need for any form of foreign support to sustain his offensive and not lose face.”

Haftar has had support from the United Arab Emirates and Egypt since 2014, and analysts say Gulf countries including the UAE are bankrolling the Wagner Group’s intervention.

The Kremlin, for its part, has always denied involvement in the group’s presence in Libya — and there are questions over Russia’s commitment to Haftar.

Moscow appears to be involved in a rapprochement with another key figure: Aguila Saleh, speaker of the elected parliament based in the east who is technically allied with Haftar.

In a video circulating online, Saleh is seen surrounded by eastern tribal dignitaries reading a list of recommendations from his “Russian friends.”

He is heard saying that Moscow advises restarting dialogue, as it no longer sees a positive outcome to Haftar’s offensive.

Russian Foreign Minister Sergei Lavrov on Tuesday reaffirmed the need for an immediate ceasefire and “constructive dialogue” in Libya after talks with Saleh.

Harchaoui said that, “if it was up to the Russians, Haftar would hold much less power today.”