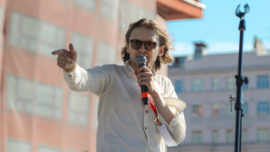 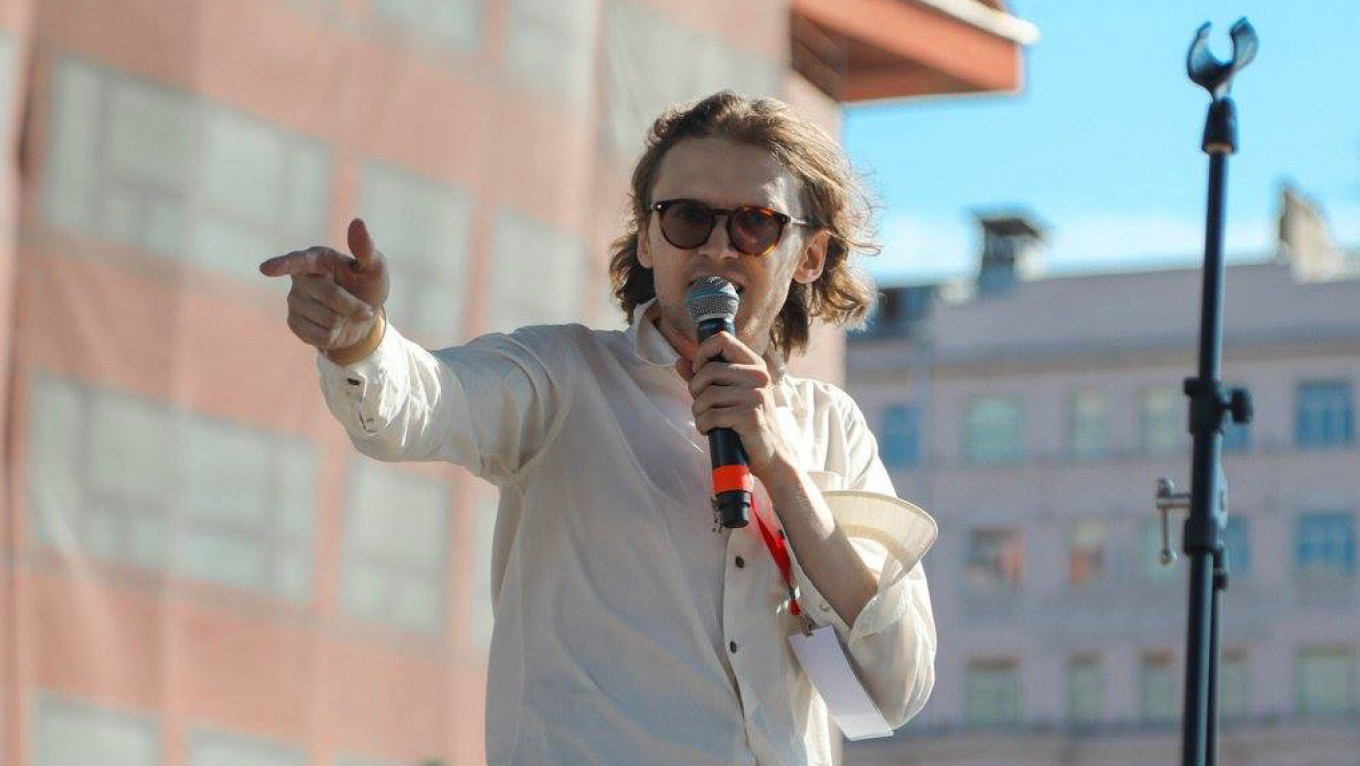 Moscow authorities will not authorize a new protest over the city’s local elections planned for this weekend after organizers argued for a more central location.

Opposition candidates have called for supporters to take to the streets for a third consecutive weekend to demand that the candidates be allowed to participate in local elections. Authorities had declared last Saturday’s rally illegal, but thousands attended anyway, resulting in a heavy police crackdown and nearly 1,400 people detained.

On Tuesday, Svetov said the party will “exit negotiations and stop mediation attempts between independent candidates and the authorities” if their proposed location is rejected.

Organizers had offered three alternative locations ahead of a meeting with City Hall on Tuesday, according to a letter posted by Svetov.

During the meeting, Svetov said that City Hall refused to consider any other locations, adding that the Libertarian Party had withdrawn its application to authorize the protest and that “the situation is out of our hands now.”

Svetov was detained as he exited the meeting and taken in an unknown direction, a spokesman for Moscow’s Libertarian Party branch said.

Opposition candidates have organized near-daily protests in central Moscow over the past two weeks after being barred from appearing on the ballot in local elections in September.

Videos from Saturday’s rally showed riot police detaining protesters, sometimes using aggressive tactics, sparking outcry both inside and outside Russia. Nearly 1,400 people were detained throughout the day in total.

In the days leading up to Saturday’s protest, police raided the apartments of prominent opposition candidates and detained nearly all of them. Several have been sentenced to between seven and 30 days in jail as of mid-Tuesday.