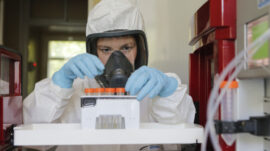 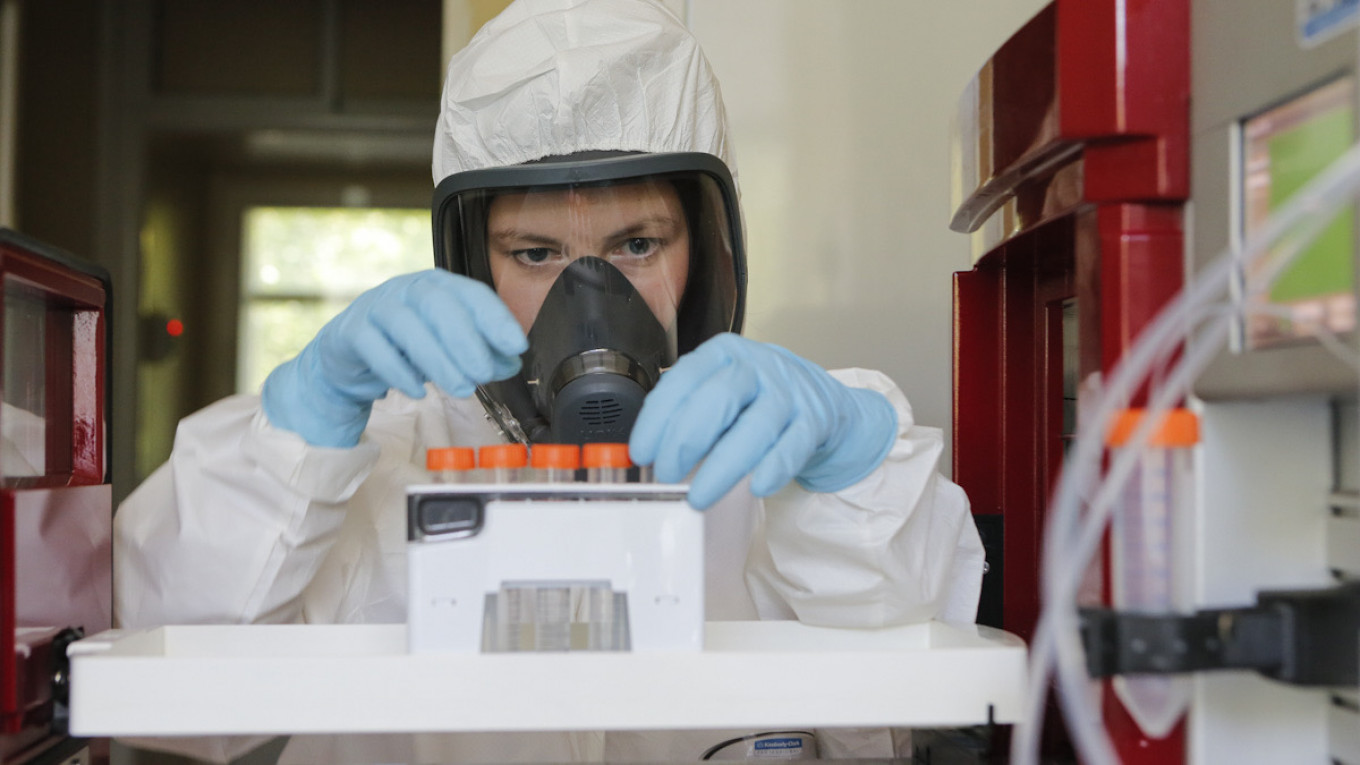 A private Moscow clinic is in “direct negotiations” to bring the Pfizer-BioNTech coronavirus vaccine to Russia before it receives official registration, a clinic representative told The Moscow Times on Tuesday, with first deliveries arriving as early as February.

The Moscow branch of Israel’s Hadassah Clinic belongs to the Skolkovo medical network, which operates under a special legal regime that gives it access to drugs registered in OECD member states even if they aren’t registered in Russia. Israel, an OECD member, approved the Pfizer-BioNTech vaccine in mid-December.

“It is indeed possible to use medication [technologies] that are not registered in Russia but are registered in the OECD,” clinic spokesperson Anna Karabash said. “The Israeli clinic Hadassah is the first participant in the [Skolkovo] medical cluster, so unregistered drugs can be used in this clinic.”

She added that “the possibility and timing of vaccination [with Pfizer-BioNTech’s jab] will be disclosed later.” The Open Media news outlet cited Karabash as saying that an announcement could be made within two weeks.

The news comes as the U.S. drugmaker said it is considering seeking registration for its coronavirus vaccine in Russia.

The United States greenlit the Pfizer-BioNTech vaccine for emergency use this month, while Britain, the EU, Mexico, Singapore and Canada granted it general approval. Clinical trial results have placed its effectiveness at 95%.

Hadassah’s call center that signed up Russian volunteers to a waiting list had indicated in late December that deliveries of the Pfizer-BioNTech vaccine could begin in February.

Hadassah’s head Yevgeny Tugolukov told Forbes Russia last month that it was working to bring the western-developed Pfizer-BioNTech and Moderna vaccines to Russia as soon as possible.

Igor Utyashev, head of clinical trials at the Skolkovo-based clinic, told the independent Dozhd broadcaster on Tuesday that it will begin free Pfizer and Moderna trials this spring.

Pfizer had told Interfax on Monday that it would only deliver its vaccine developed with German partner BioNTech to countries via government contracts. Meanwhile, unnamed Russian pharmaceutical and government sources cited by Interfax forecast that they don’t expect the Pfizer-BioNTech vaccine to arrive in Russia in 2021.