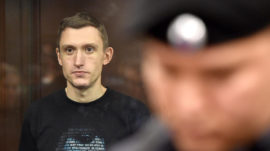 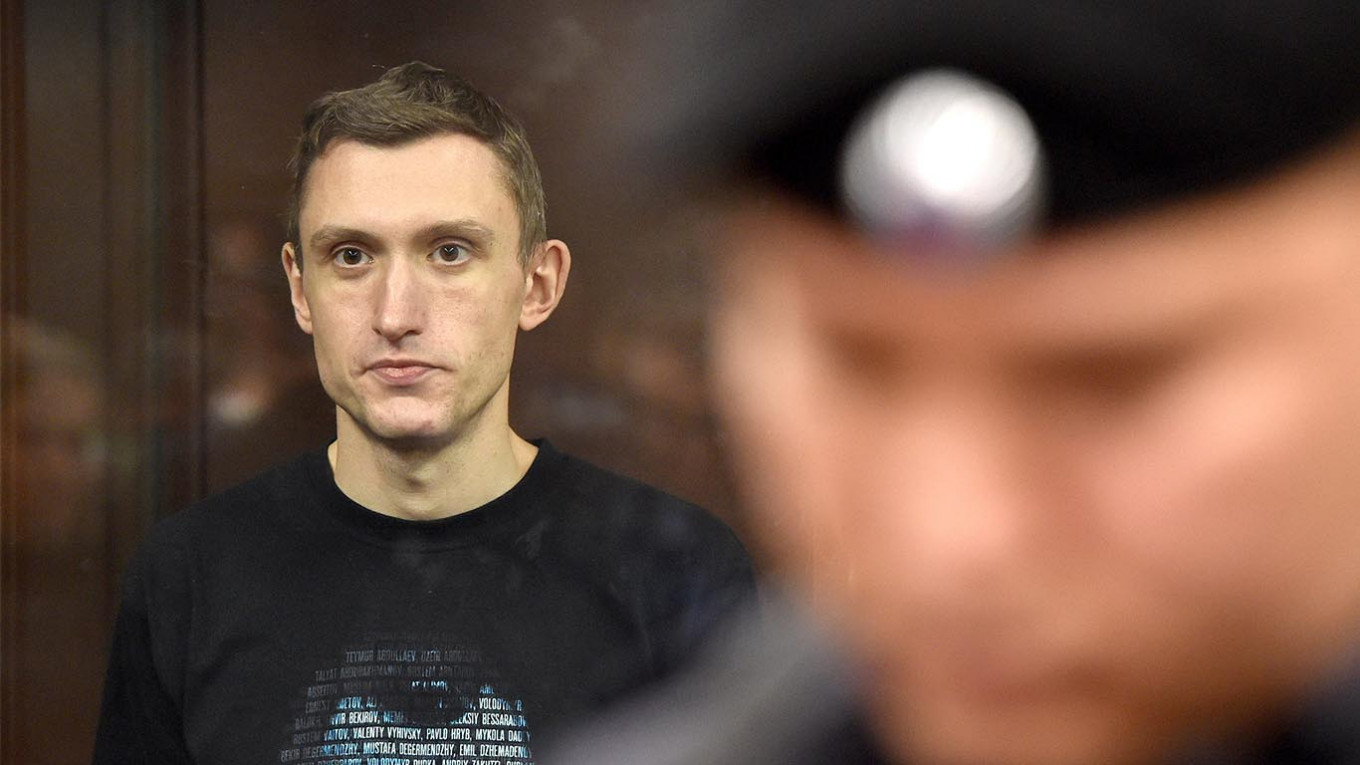 The hearing was reportedly conducted without visitors and journalists because of coronavirus distancing rules.

Kotov, who was declared a prisoner of conscience by Amnesty International, was the second person in Russia to be prosecuted for breaking the protest lawl.

President Vladimir Putin said in December he would look at Kotov’s case and instructed federal prosecutors a month later to review his prison sentence.

Kotov’s defense team has demanded that his sentence is annulled and he is immediately released.