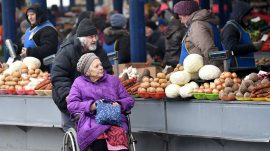 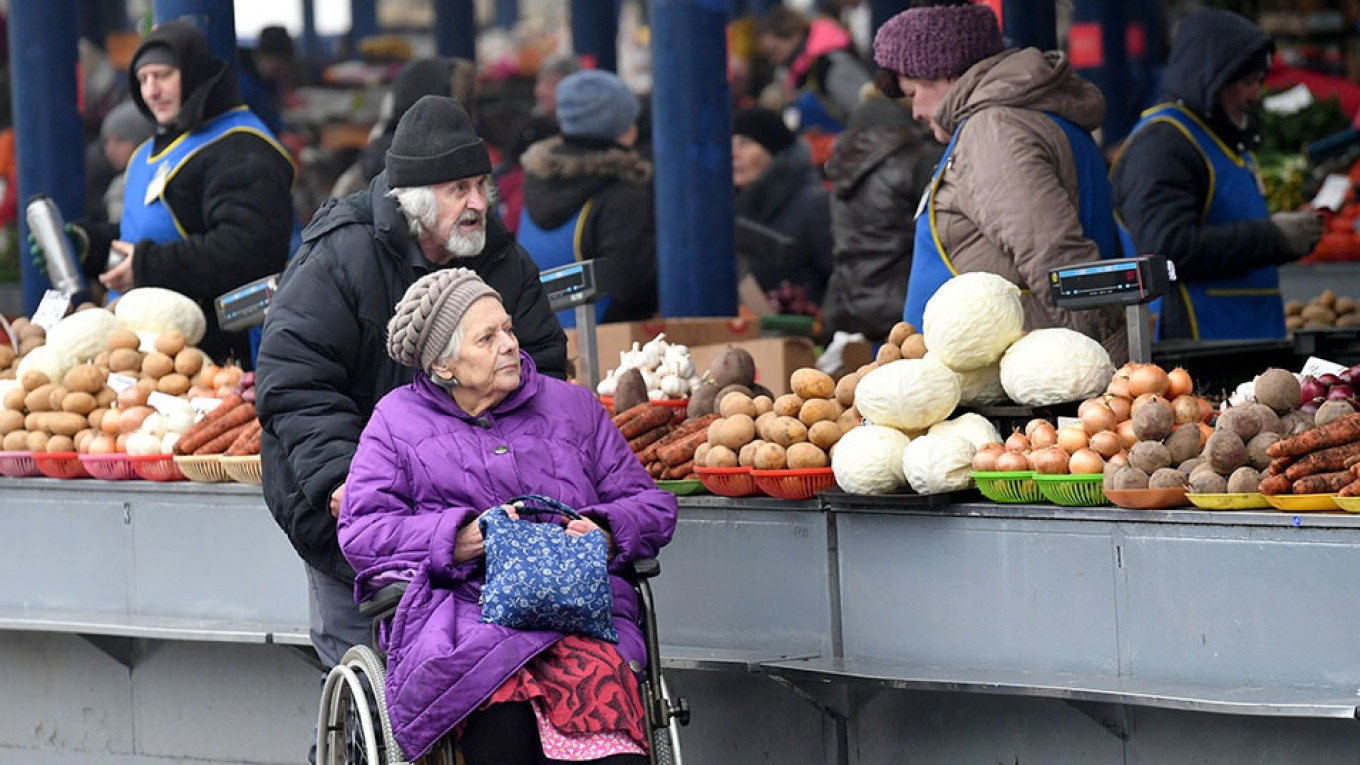 Moscow’s mayor has raised the city’s monthly retirement payout less than two weeks before a local election that has triggered the largest sustained protest movement in Russia in recent years.

The protests broke out this summer after election authorities barred a slew of opposition candidates from running for the Moscow City Duma on Sept. 8. Police have briefly detained over 2,000 people, sometimes violently, at rallies that the authorities said were illegal.

Some 1.6 million retirees living in the Russian capital will each receive additional payouts of around 2,000 rubles ($30) next month, Sobyanin tweeted, 44,000 of them for the first time.

“Give us elections twice a year!” one user tweeted in response to Sobyanin’s announcement.

Sobyanin, an ally of President Vladimir Putin, has praised the police for what he called their appropriate response to “mass disorder” at the height of the election protests in Moscow.

“We don’t live in Zimbabwe,” the mayor said in July, accusing the opposition of “simply forcing the police” to forcibly disperse the protests.

Russia Plans Mass Relocation of Ministries to Moscow’s Skyscraper Citadel, Reports SayKremlin Says Russian State Had Nothing to Do With Chechen’s Murder in Germany