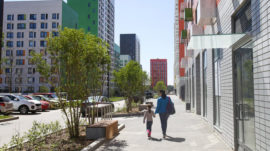 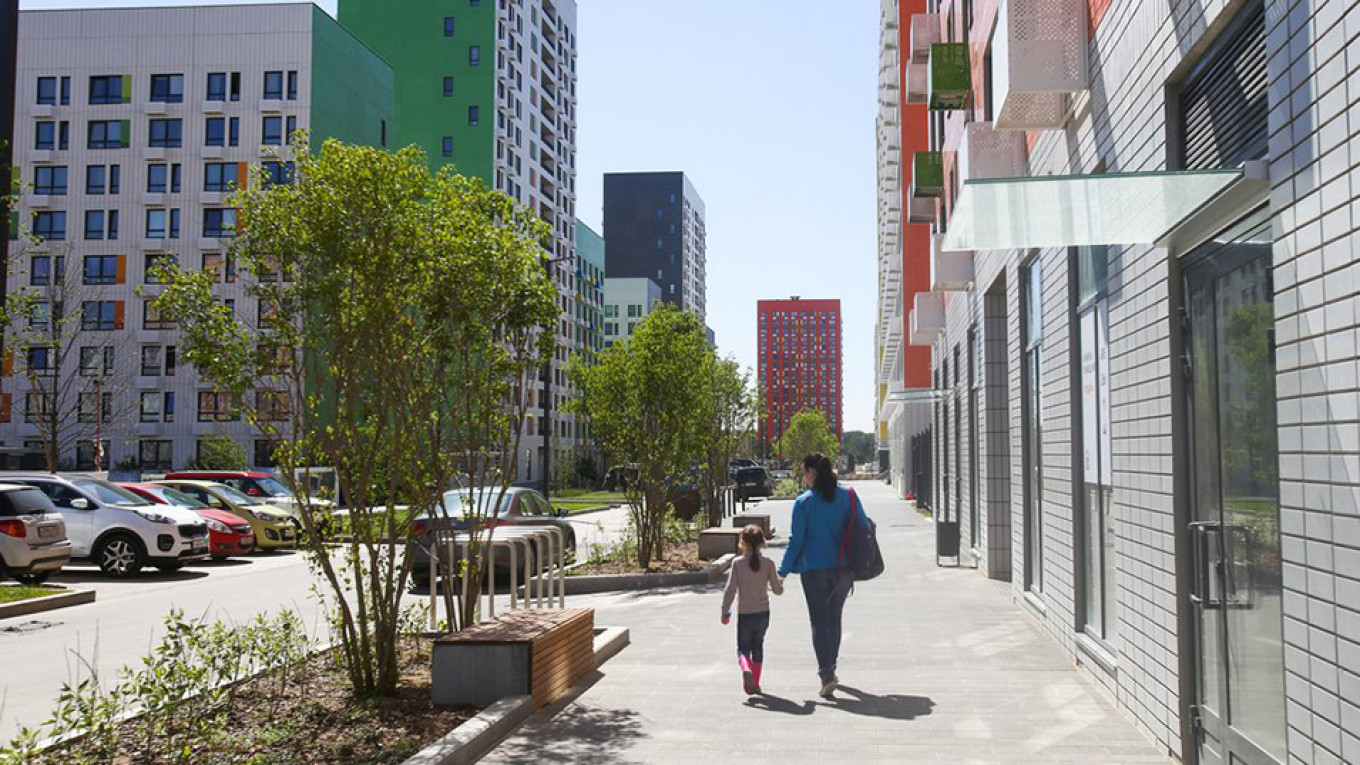 The city of some 12.5 million people has seen its cost of living fall this year and it ranked outside the world’s 50 most expensive cities last year.

The report showed Barcelona topping the 2018 house price growth rankings at 16.9 percent, followed by Dublin with 11.6 percent and Shanghai with 11.2 percent.

Prime homes were also among the most expensive in Moscow alongside Shanghai, at around $2.4 million. Hong Kong topped CBRE’s list with the $6.8 million prime property price, as well as the $1.2 million average property price.