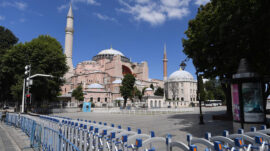 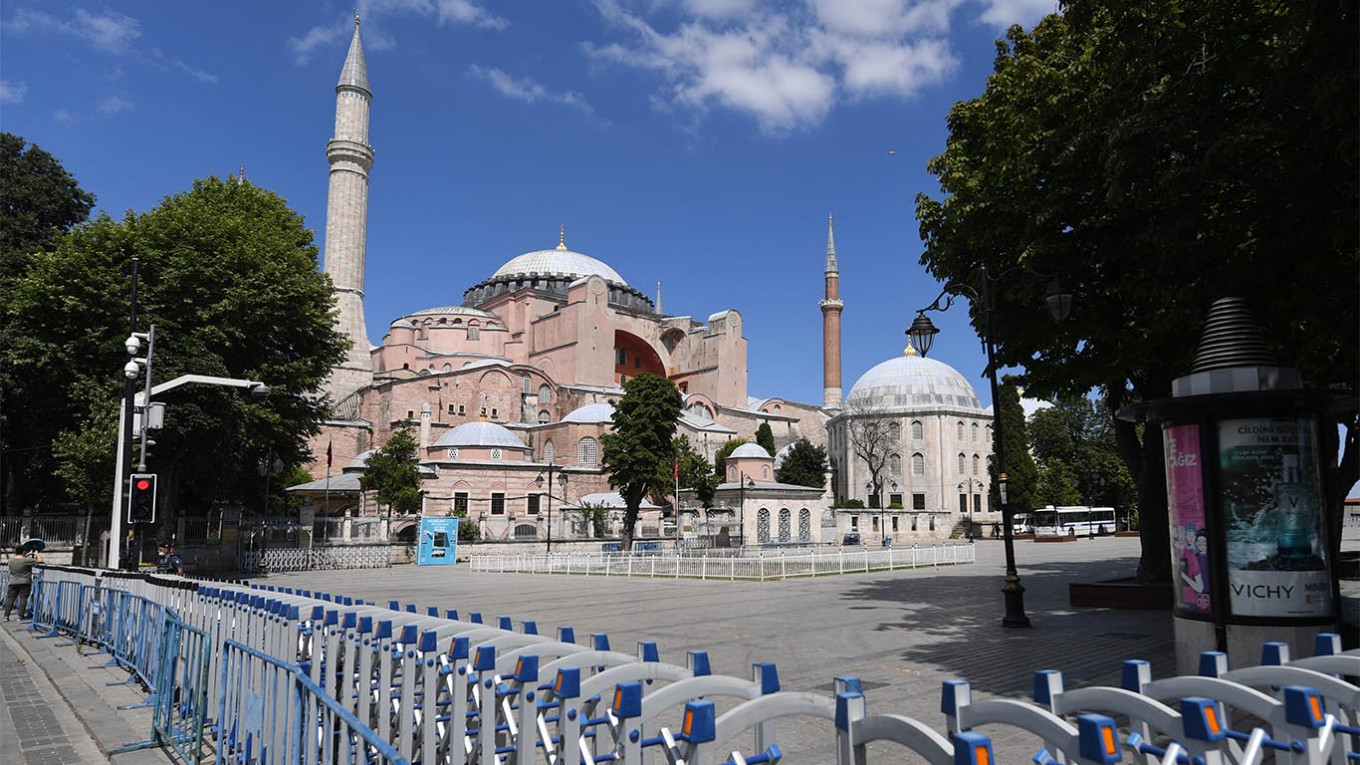 Russia said Monday that Turkey’s decision to turn the iconic Hagia Sophia in Istanbul into a mosque was the country’s own business.

“We proceed from the fact that this is a Turkish internal affair in which neither us nor others should interfere,” Russia’s deputy foreign minister Sergei Vershinin told reporters.

He stressed however the importance of Hagia Sophia for “world culture and civilization,” Russian news agencies reported.

The Hagia Sophia was constructed as a cathedral during the Byzantine Empire but converted into a mosque after the Ottoman conquest of Constantinople in 1453.

It is to reopen this month for Muslim worship as a mosque after almost nine decades as a museum.

“The concern of millions of Christians were not heard,” Church spokesman Vladimir Legoida said on Friday.