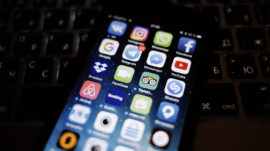 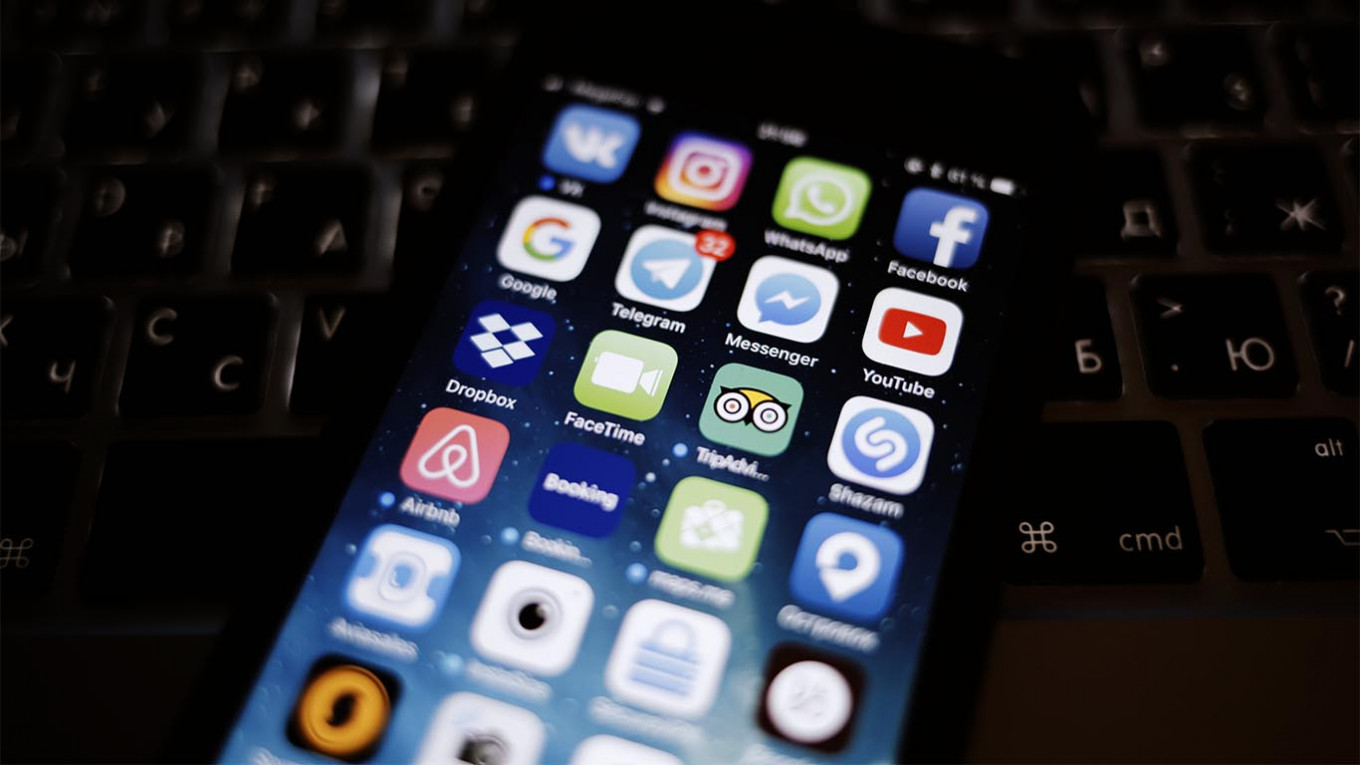 Moscow authorities have developed a QR code system to allow residents to leave their homes as well as a smartphone app to monitor coronavirus patients’ movement in self-isolation, the city’s IT chief said Wednesday after tech experts raised privacy questions.

Moscow enacted an indefinite citywide self-isolation order on Monday, requiring its 12 million residents to stay inside with few exceptions but giving little detail on how it would enforce the order. The Kommersant business daily reported Tuesday that Muscovites would need to obtain QR codes each time they leave the house and show them to police on demand.

The Moscow mayor’s office plans to issue QR codes as passes to residents during the citywide quarantine, the Moscow administration’s IT chief Eduard Lysenko confirmed.

Residents will be asked to register on the city government’s online portal and generate a new code every time they need to leave their house, he said. Under the city’s stay-at-home order, Muscovites are only allowed to go outside for trips to the grocery store or pharmacy, to take out the trash, to walk their pets or to seek emergency medical care.

The app, called “Social Monitoring” and developed by the Moscow mayor’s office, appeared on Google Play for a few days last Wednesday. Experts say it requires phone number and photograph verification, and asks for access to the phone’s geolocation, calls, cameras, storage, network and other data during the installation.

“This is a test version of the app that will be provided privately to patients who chose to stay home,” the Moscow administration’s IT chief Eduard Lysenko told the Ekho Moskvy radio station.

Lysenko said the app will become operational Thursday. Authorities will hand out smartphones equipped with the app to patients who do not own smartphones. The “Social Monitoring” app will also be available for iOS users, Lysenko added.

He dismissed concerns that user data could be mishandled or sent abroad, noting that patients concerned about privacy could opt for government-issued smartphones.

“There will be no personal data on this phone at all,” Lysenko said.

“This device with a pre-installed app will be provided for two weeks,” he said, hinting at when the quarantine measures could be lifted. “They will need to return it afterward.”

Moscow has borne the brunt of the coronavirus pandemic within Russia, with 1,880 coronavirus cases out of 2,777 nationwide. The Moscow health department said last week it will allow patients with mild cases of coronavirus to recover at home rather than in the hospital.

The app’s appearance on Google’s app store follows news that authorities will on Friday begin sending warnings to Russians who violate quarantine rules by text message.

Russia’s republic of Tatarstan has meanwhile introduced a text-message pass system to allow residents to leave home during the lockdown. A majority of Russia’s regions have enacted lockdown measures similar to Moscow’s to slow the spread of the deadly global pandemic.

Syktyvkar Identified as a Russian Virus EpicenterCoronavirus in Russia: The Latest News | April 1