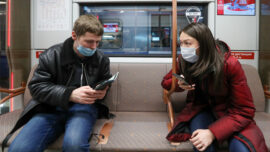 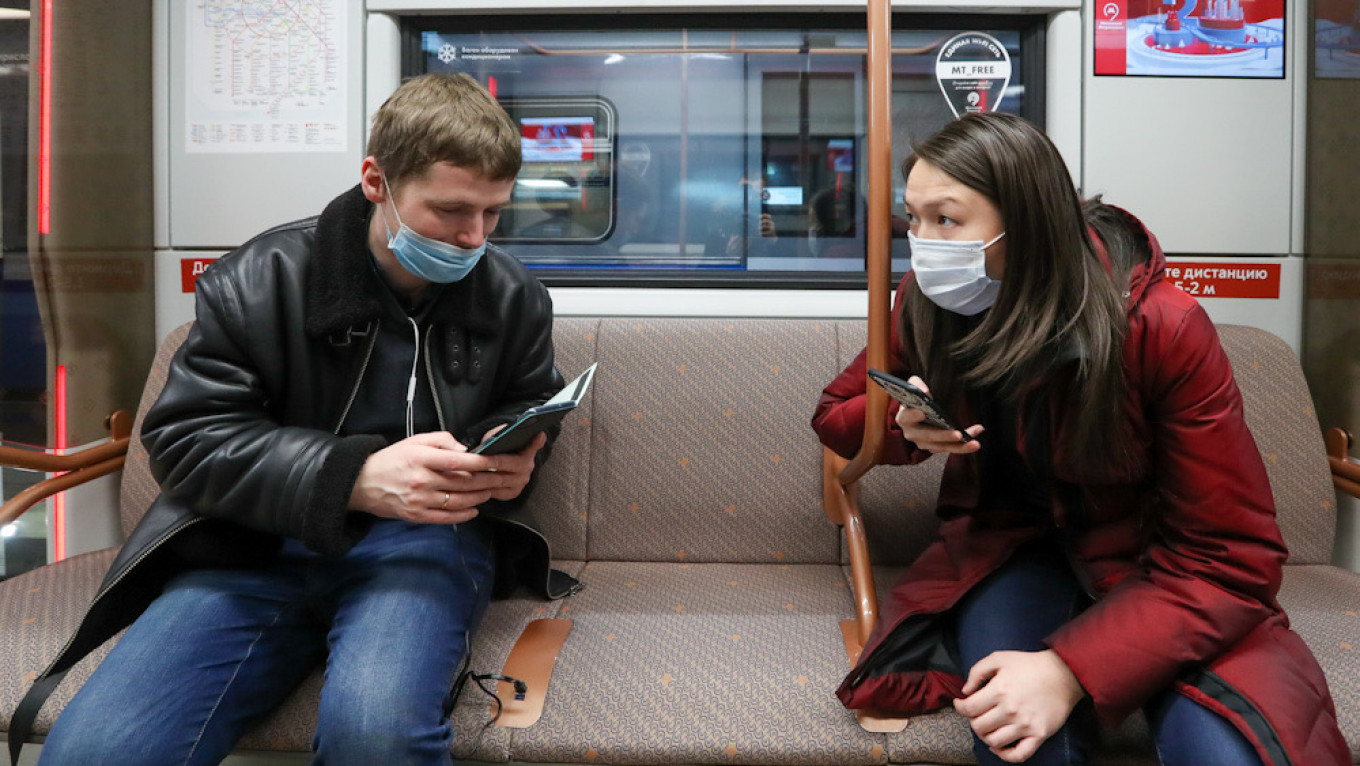 Moscow City Hall currently collects the gender, age and income level of residents signed up to its mos.ru municipal services website and as part of its monitoring systems. In November, it took steps to increase the scope of collected data to include “signs of loyalty” amid what critics called a crackdown on dissent by the Kremlin.

According to Kommersant, City Hall placed a 185-million-ruble ($2.5 million) tender on Dec. 30 for a contract to “increase the volume of stored information about citizens” within eight months.

The profiles will reportedly include tools to verify users’ real incomes and schoolchildren’s electronic gradebooks as well as data on residents’ pets. The so-called “centralized profile management” system will also integrate with other systems for mutual data enrichment and is expected to handle 20 million profiles a year.

“The user doesn’t need to fill out an application every time or look for a way to deliver a paper document since all the necessary data is filled in automatically from the personal account,” the DIT’s press service told the state-run TASS news agency.

Observers have also compared the digital profiles to China’s Social Credit System, which rewards or punishes citizens based on individual scores derived from their personal characteristics, behavior and credit history.