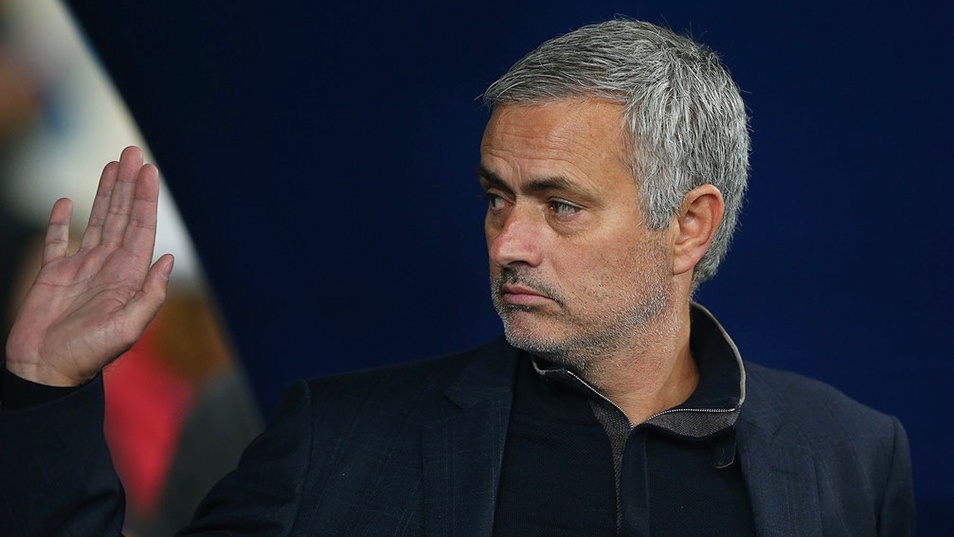 Ex-Manchester United coach Jose Mourinho will return to the Kremlin-run RT news network to cover the UEFA Champions League, the network has said.

The Portuguese manager was reportedly paid at least 1 million British pounds ($1.3 million) for five days’ work during the 2018 FIFA World Cup that Russia hosted in the summer. RT has been accused of breaking impartiality rules in the U.K. and of interfering in the 2016 U.S. presidential elections.

“I’m going to talk about football on RT. What else did you think I was going to do?” Mourinho, 56, said in a video promo released on Monday in which he is seen at an ice rink.

Mourinho took a nasty tumble at an ice hockey game outside Moscow last week when he tripped on a red carpet after making the first puck drop.

RT says “On the Touchline With Jose Mourinho” will air from March 7 until June 1, when two teams square off for the Champions League trophy in Madrid.

“Mourinho is a man in demand, but RT has again secured the sought-after punditry services of one of the best footballing minds on the planet,” the broadcaster said.

Mourinho said last month that he had turned down three job offers since Manchester United sacked him in December.