Nearly Half of Russians to ‘Never’ Vaccinate Against Coronavirus – Poll 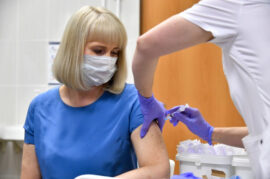 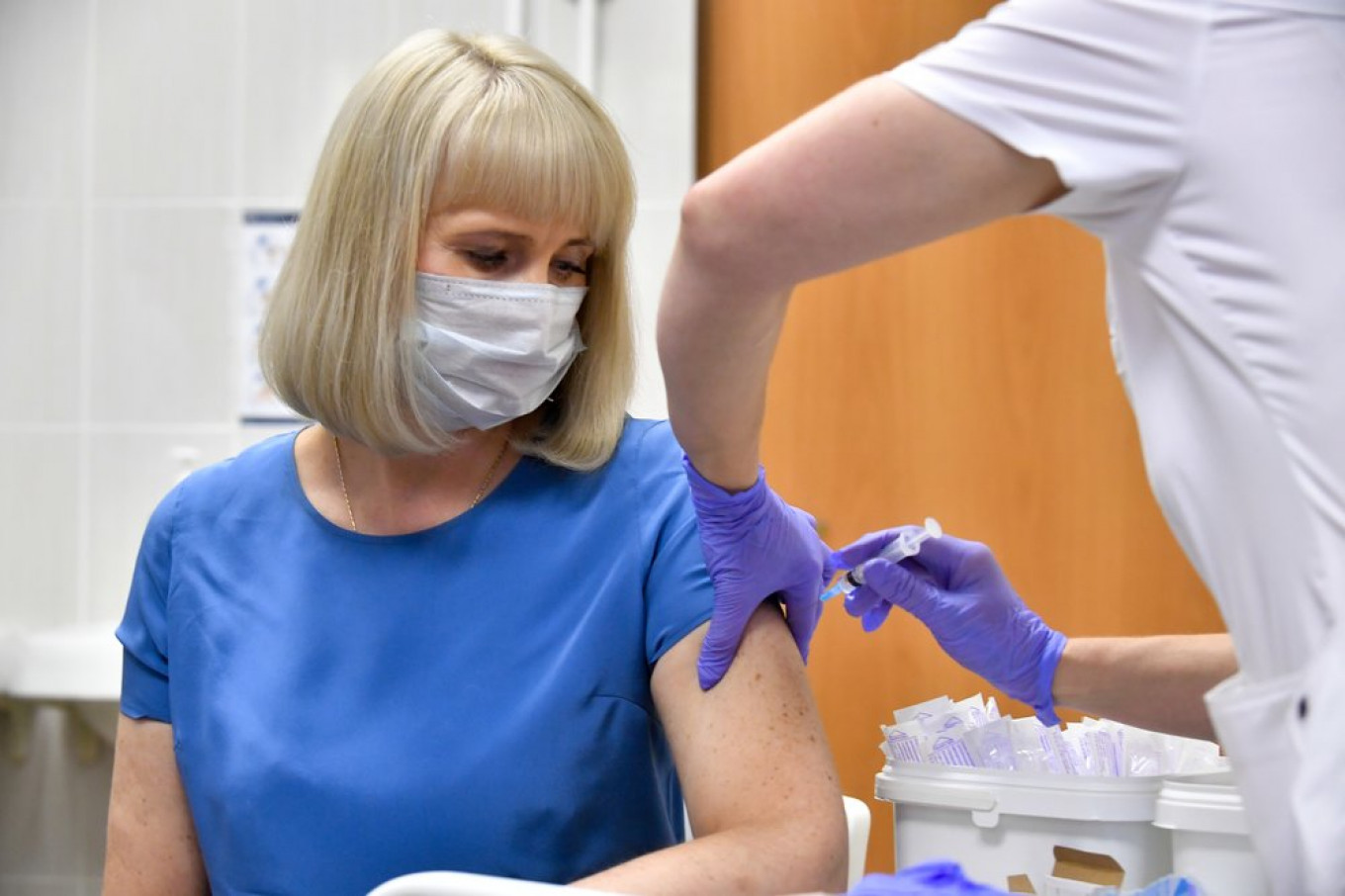 Nearly half of Russians say they will never vaccinate against the coronavirus regardless of its country of production, according to a survey cited by the RBC news website Friday.

The current share of coronavirus skeptics (45.6%) has increased from the last time Moscow’s Higher School of Economics (HSE) polled Russians at the height of the pandemic in June, when 37.7% said they would “never” vaccinate against Covid-19.

Study author Ruslan Artamonov said that skepticism toward the vaccine has risen as the number of new cases has declined since its peak in late spring and early summer.

“In fact, the virus threatened many people only in theory,” Artamonov said. “But people felt both economic difficulties and all the restrictions associated with self-isolation.”

“The skepticism has increased because scientists can’t clearly explain yet why there wasn’t a coronavirus outbreak after the borders were opened and whether there will be a pronounced second wave. There are also no overcrowded clinics,” Ashikhmin told RBC.

Russia introduced stay-at-home measures in late March and began to gradually lift the restrictions in mid-May.

According to the HSE study, more Russians now believe that the danger of the pandemic has either been exaggerated or “invented,” going from 32.8% in late May to 43.4% in early September.

The share of respondents who say they are willing to vaccinate has decreased from 15.8% in June to 13.2% this month.

Almost 19% said they’d rather wait until next year before deciding, RBC cited the HSE study as saying.

Russia has confirmed more than 1 million coronavirus infections, the world’s fourth-highest caseload. After counting less than 5,000 daily infections for three weeks, Russia has registered more than 5,000 new cases for each of the past eight days.

Russia is among several countries racing to develop a safe and effective Covid-19 vaccine. President Vladimir Putin announced last month that Russia had registered the world’s first coronavirus vaccine, though the Sputnik V jab’s final clinical trials only began in Russia this week.