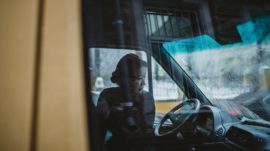 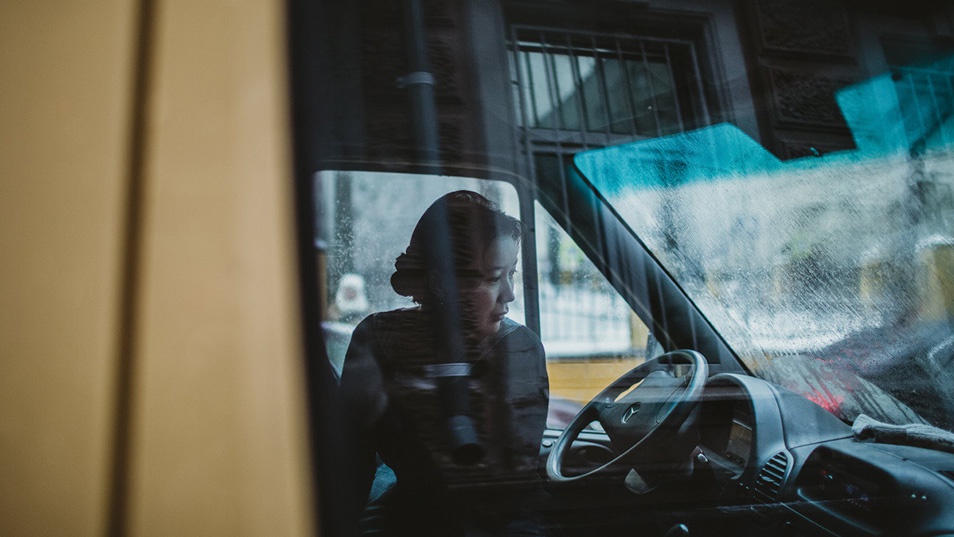 Iskusstvo Kino magazine (“The Art of Film”) and the Moskino chain of cinema theaters have teamed up to arrange a new festival, which started on January 24 and will go on till the end of the month. Its purpose is to show independent films to people who might not see them otherwise.

Anton Dolin, chief editor of the oldest film magazine in Europe – Iskusstvo Kino – said at the opening that the organizers had wanted to make a truly democratic festival for common people, without the red carpet and festival hoopla. Dolin confessed he “hated the cliché of a movie not for everybody.” To make it easy for anyone and everyone to attend, all you have to do is register and admission is free.

There are three programs being shown: premieres, the journal’s picks for the best of 2018, and a retrospective of the Romanian New Wave. All will be shown at Cosmos theater.

The premieres include eight films that have never been shown in Russia before but have already received prizes at Cannes, Rotterdam, Carlsbad and nominated for the Golden Globe. Among them are “White Boy Rick” by Yann Demange starring Matthew McConaughey; “Labyrinths of the Past” by two-time Oscar-winner Asghar Farhadi starring Penelope Cruz and Javier Bardem; and “Can You Ever Forgive Me?” by Marielle Heller. The opening film was a heartrending Moscow-based migrant drama “Ayka” by Sergei Dvortsevoi which had earned Samal Yeslyamova the best actress prize at Cannes last year.

The best of 2018 includes seven films, including “Voina Anny” (Anna’s War) by Alexei Fedorchenko; the Oscar-nominated “Shoplifters” by Hirokazu Kore-eda; and “Happy as Lazzaro” by Alice Rohrwacher, which won the award for best screenplay at Cannes last year.

The Romanian retrospect features seven films from 2005 to 2018, all awarded at major European festivals.

Last, but not least: spectators will have a chance to see eight episodes of the TV series “Call DiCaprio” at Zvezda Cinema on January 26. Directed by Zhora Kryzhovnikov, it has recently become a notable project on TNT channel starring Alexander Petrov, one of the biggest film stars of the moment in Russia. A Q&A with the director will follow.

Films are shown in Russian or subtitled into Russian. For all the screenings register on the official website.