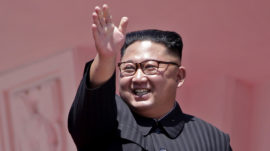 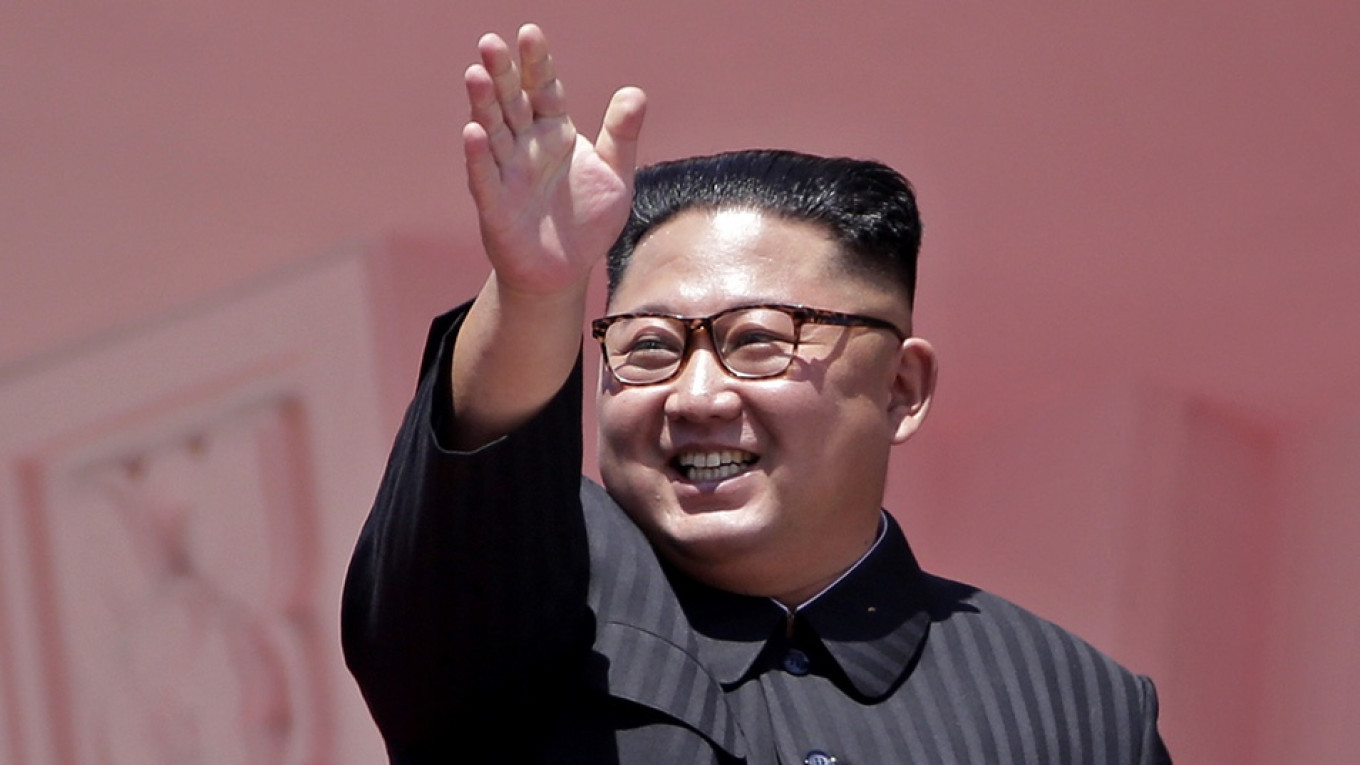 North Korean leader Kim Jong Un will travel to Russia in the second half of this month and meet President Vladimir Putin, the Kremlin said on Thursday.

The announcement coincided with a moment of discord in efforts by U.S. President Donald Trump’s administration to reach a deal with Kim to end nuclear tensions on the Korean peninsula.

North Korea said on Thursday it no longer wanted to deal with U.S. Secretary of State Mike Pompeo and called for him to be replaced in talks by somebody more mature. That demand came hours after Pyongyang announced its first weapons test since the last summit between Trump and Kim in Vietnam in February broke down with no agreement.

The pro-Kremlin Izvestia newspaper cited a diplomatic source on Wednesday as saying the Putin-Kim meeting would likely take place next week in Russia‘s Far Eastern city of Vladivostok before Putin flies on to an April 26-27 summit in China.

It added though that a sudden change of plan by the leader of the secretive North Korean state could not be ruled out.

The Kremlin gave no further details in a statement on its website, but Moscow has been saying for months that it was working on such a meeting.

It was not clear how Kim might travel to the summit.

U.S. Special Representative for North Korea Stephen Biegun was due in Moscow on Wednesday and Thursday to meet Russian officials to discuss ways to advance a “final, fully verified denuclearization of North Korea,” Washington said on Tuesday.

The Trump-Kim meeting in Vietnam, the second summit between the two leaders, broke down over conflicting demands by North Korea for sanctions relief and by the United States for North Korea to abandon its nuclear program. The following month Washington imposed a new round of sanctions on Pyongyang.

Trump administration officials have floated the possibility of a third summit.