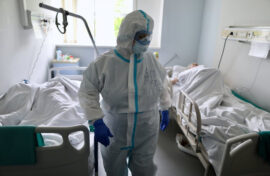 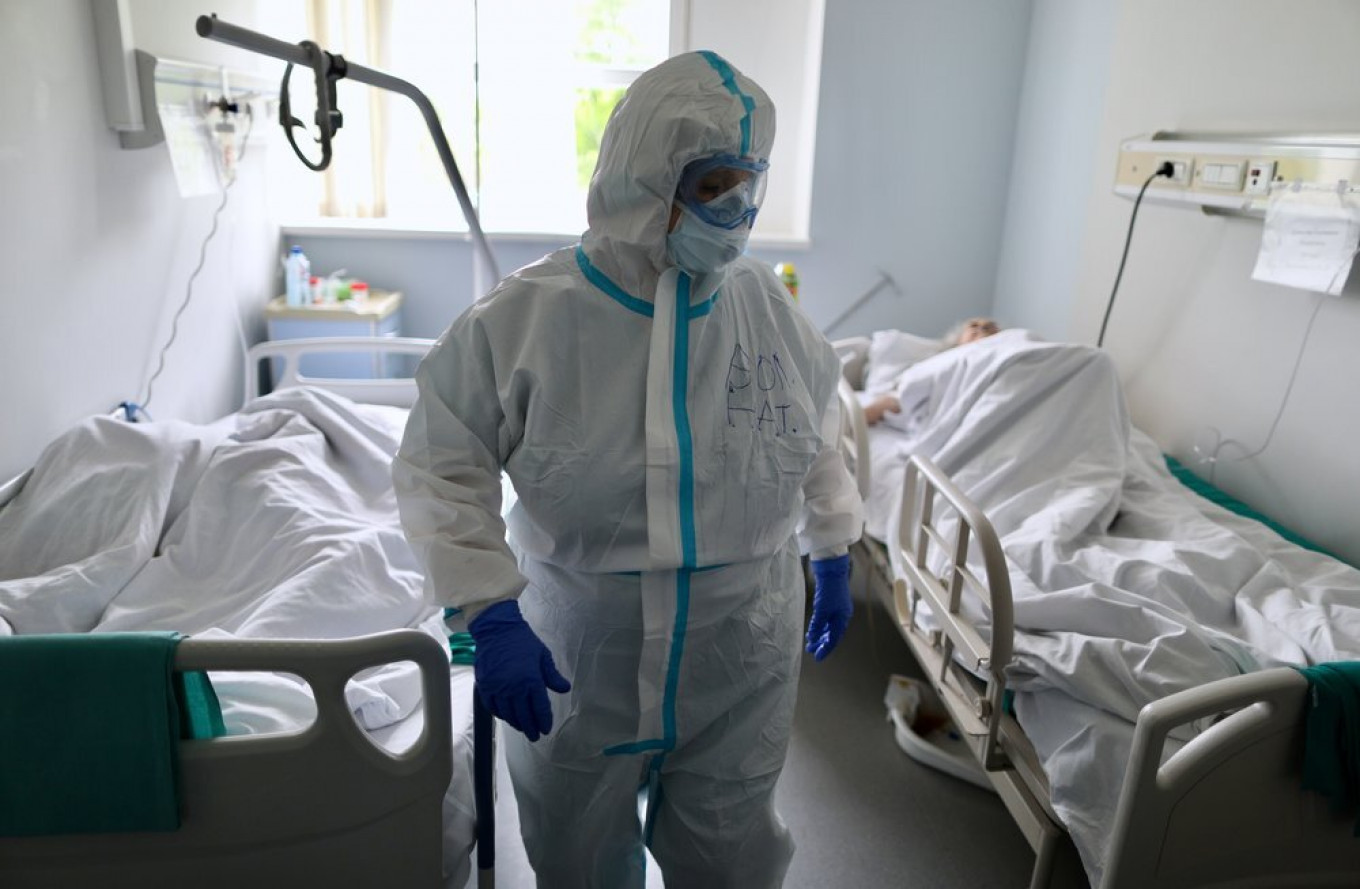 The number of infections in northern Russia’s Murmansk region has surpassed those of the two countries it neighbors, according to official data.

The Murmansk region has confirmed a total of 9,791 coronavirus cases as of Tuesday. To the region’s east, Finland has confirmed 7,404 cases and Norway has registered 9,132.

Finland and Norway each have populations about seven times higher than that of the Murmansk region.

Of the Murmansk region’s overall cases, 2,299 are at Belokamenka, Novatek’s huge construction site by the Kola Bay. The rest of its cases, 7,492, are spread across the region that geographically covers the Kola Peninsula in Russia’s northwestern corner.

The number of Covid-19 infections in the Murmansk region has more than doubled since Governor Andri Chibis started to lift its strict lockdown measures in late June. On June 21, the region had registered 4,431 cases.

While the outbreak at Belokamenka seems to be more or less under control with two new cases in the last day, the outbreak in the city of Murmansk is more severe with 113 new cases recorded in the past 24 hours, according to the regional coronavirus task force.

In Severomorsk, where people stood shoulder-by-shoulder on Sunday to watch the annual Navy Day parade, the number of cases increased by 28 since yesterday. The total number of infections at the Northern Fleet’s main base is now 798.