Culture | ‘Not in This Lifetime’: Lenin Mausoleum Renovation Contest Called Off
RssMail

‘Not in This Lifetime’: Lenin Mausoleum Renovation Contest Called Off 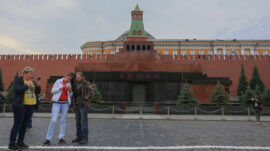 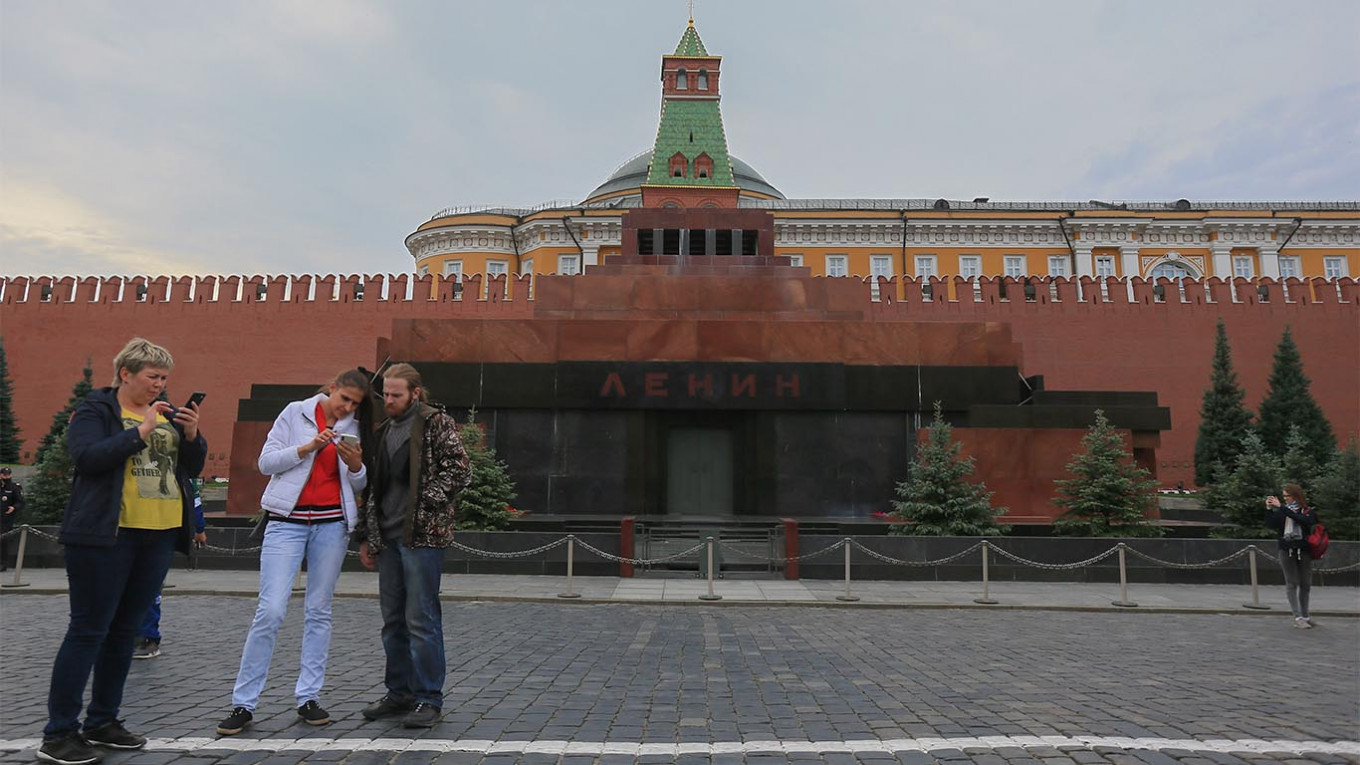 A competition for ideas to redevelop Lenin’s mausoleum on Red Square has been canceled less than 24 hours after its launch due to overwhelming criticism, its organizers told the Moskva news agency Monday.

The Russian Union of Architects faced a barrage of criticism, mainly from the Communist Party, for calling on contestants to reimagine what to do with the building after Lenin’s corpse is eventually removed.

“But it won’t happen in our lifetime, so we decided to wait,” union president Nikolai Shumakov told Moskva.

“We’ll announce this competition in the next lifetime but not in the next few years,” Shumakov said.

Contest organizers have been accused by Communist Party leader Gennady Zyuganov of “spitting on the grave” of the Bolshevik revolutionary who helped found the Soviet Union.

“There’s so much negativity, distortions, as if we’re trying to demolish the mausoleum and steal Lenin’s body,” Shumakov complained.

“I’ll need a five-year plan to recover, I haven’t received so much negativity in my life in such a long time.”

Following the Soviet collapse, heated debates have picked up over the continued display of Lenin’s embalmed body on Red Square since his death in 1924. Public polling has suggested that most Russians would like to see his body buried either immediately or “after the generation that admires him passes away.”

Public figures have in recent years advocated for the reburial of Lenin’s body at some point in the future, while acknowledging that a large part of the population would vehemently oppose it.