On This Day: Andrei Tarkovsky 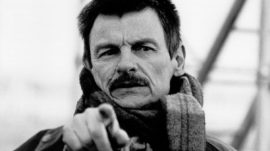 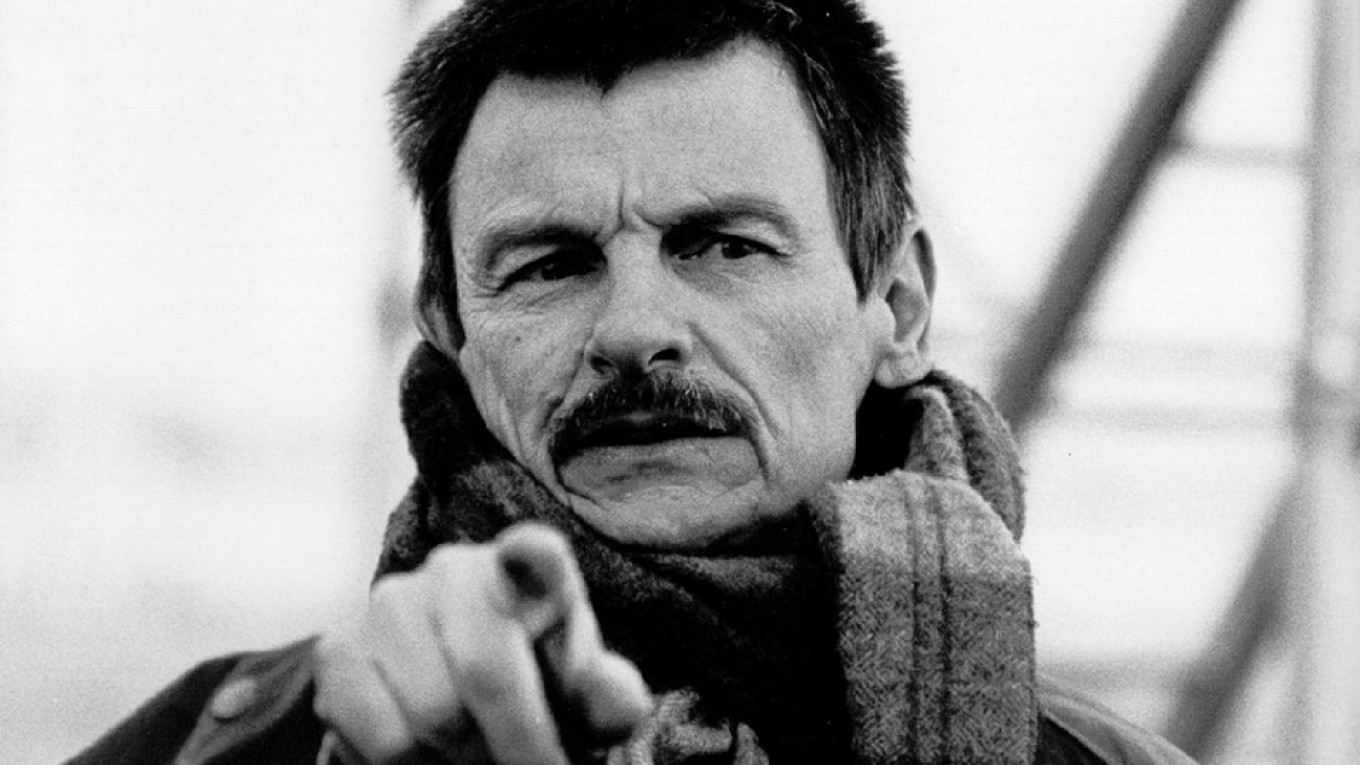 On this day in 1932, Andrei Tarkovsky was born in a village northeast of Moscow. His father was the poet and translator Arseny Tarkovsky, and his mother was a literary editor. He spent much of his childhood in the village before moving to Moscow after the war. At university Tarkovsky studied Arabic and then tried his hand at prospecting before finally finding his calling in cinema. He graduated from the country’s best film school, the Russian State Cinema Institute.

He was not prolific. He directed seven films, five in the Soviet Union and two abroad. His first film, “Ivan’s Childhood,” was a project he inherited from another director who was unable to finish it. His second film, “Andrei Rublyov,” about Russia’s most famous and revered icon painter, revealed all of Tarkovsky’s talent and all the problems he would have with the Soviet arts establishment. Completed in 1965, it took another six years of cutting and fighting with the censors before the film had a limited release.

After making three more films, “Solaris,” “The Mirror,” and “Stalker,” Tarkovsky went to Italy to film “Nostalghia.” He never returned to the Soviet Union. His final film, “The Sacrifice” was filmed in Sweden and only released after his death, in Paris, from lung cancer. He is buried in the Russian Cemetery in Sainte-Geneviève-des-Bois in France under a gravestone that reads “To the man who saw the Angel.”

Tarkovsky’s dream-like images, long takes, and “sculpting time” — as he called it — are difficult to understand. He knew it and did not condescend to viewers: “It’s as hard to watch a serious film as it is to make one. I don’t want it to be easy to watch my films,” he famously said. His difficult, but profound and often radiantly beautiful films had enormous influence on such filmmakers as Federico Fellini and Ingmar Bergman.

Below: the prologue to “Andrei Rublyov”