Culture | On This Day in 1877 Felix Yusupov Was Born
RssMail

On This Day in 1877 Felix Yusupov Was Born 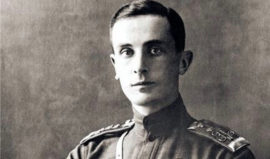 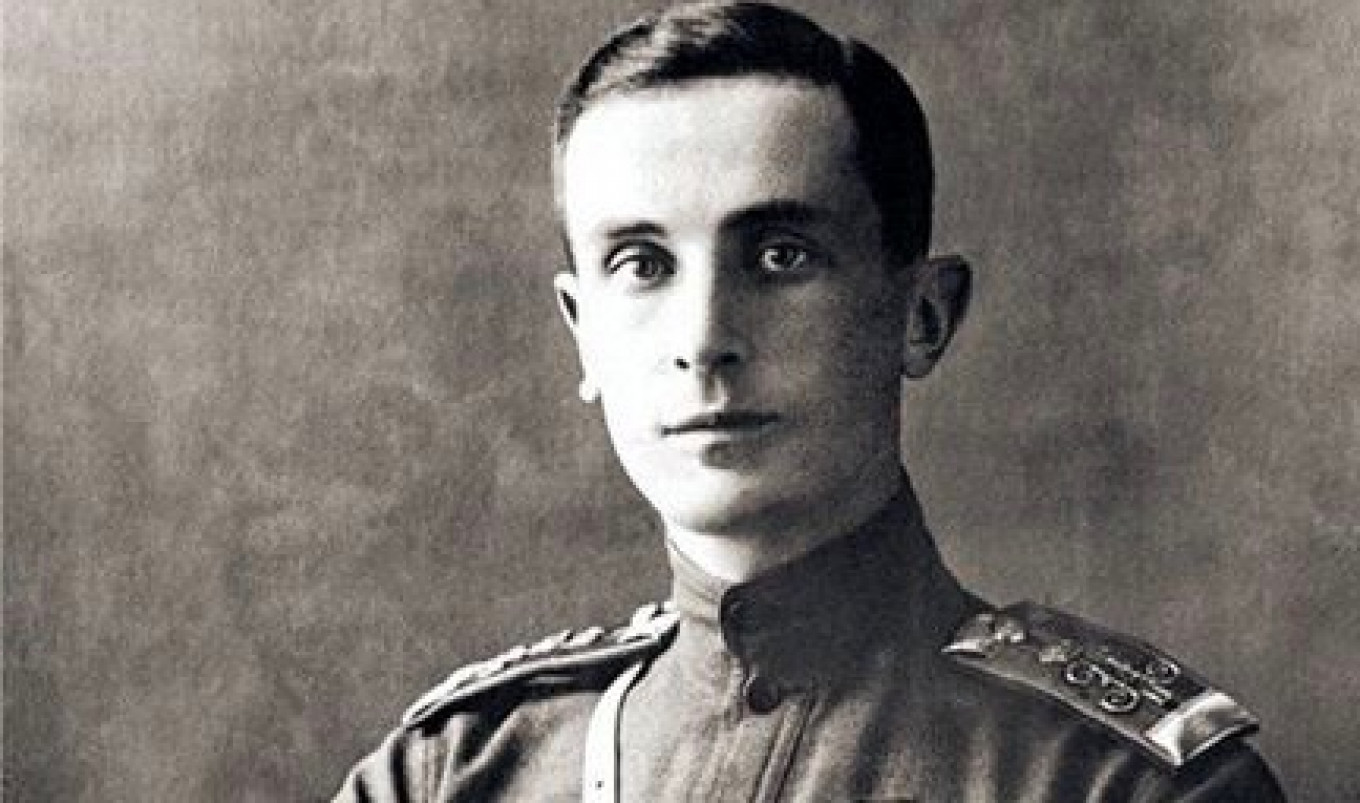 Today marks what would be the 143rd birthday of Prince Felix Yusupov. Although the aristocrat is most often remembered as the assassin of Grigory Rasputin, his hedonistic yet charitable nature made him a notable character among his royal contemporaries.

Yusupov was born in Saint Petersburg to a princess and a count. The family was wealthier than the ruling Romanovs, and Yusupov’s youth was lived at a level of luxury unusual even for the aristocracy of the day. The teenage Yusupov liked dressing in womens’ clothing and was able to pass convincingly as a woman, leading to various exploits and pranks which amused his friends and occasionally got him into trouble. This continued during his Oxford education, and as a young man he was a fixture of the British party scene.

At age 38, Yusupov married the Tsar’s niece Irina Romanova. World War I broke out later the same year, and to contribute to the war effort, Yusupov converted a wing of one of his palaces into a military hospital. The couple would welcome a daughter in 1915, but neither found themselves partial to parenthood and the child was raised in the primary care of Yusupov’s parents. Yusupov was close to the royal family, particularly the Empress, and strongly felt that the influence of the spiritual advisor Grigory Rasputin was insidious. Thus, he hatched a plan to murder the man who he believed to be ruining the royal family.

One night in December of 1916, Yusupov invited Rasputin to the Moika Palace. Although the veracity of the details of Yusupov’s accounts has been questioned, it is widely accepted as fact that Yusupov and several others poisoned, shot, and possibly beat Rasputin before throwing him into a canal. Although the assassination was ultimately successful, the consequences for Yusupov were meager – he was banished to his estate for a time, and after the abdication of the tsar he was able to return to Saint Petersburg to retrieve his possessions before leaving the country for Malta, Italy, and London before settling in Paris in 1920.

To keep afloat financially, Yusupov and his wife dabbled in fashion, art dealing, writing, and lawsuits against so-called libelous depictions of the Rasputin assassination. They continued to give charitably in exile, and remained married in Paris until their respective deaths in 1967 and 1970.

Yusupov was among the last aristocrats of Imperial Russia, and one of the few to escape the Revolution alive.