Culture | On This Day in 1980, ‘Moscow Does Not Believe in Tears’ Was Released
RssMail

On This Day in 1980, ‘Moscow Does Not Believe in Tears’ Was Released 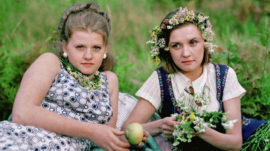 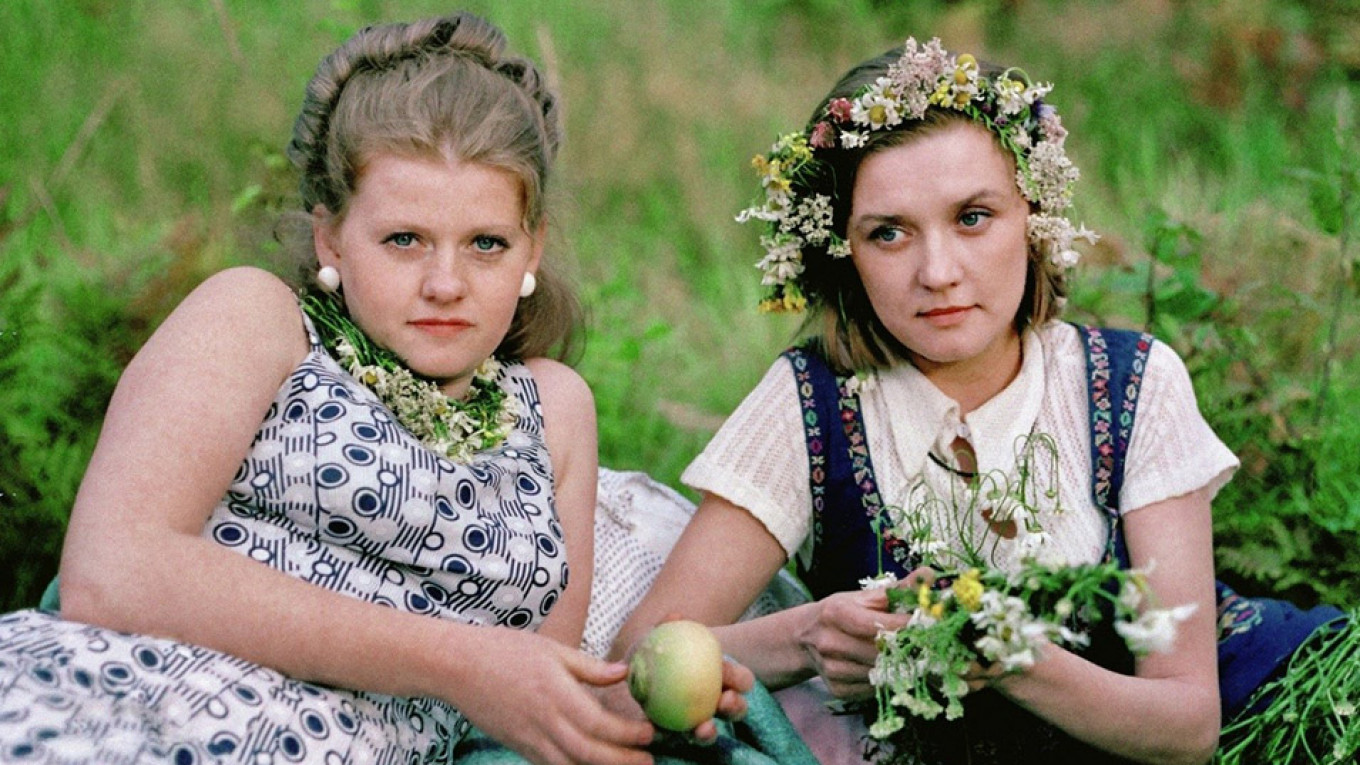 February 11, 2020 marks the 40th anniversary of the release of one of Russia’s most beloved films, the Soviet drama “Moscow Does Not Believe in Tears.”

The film, which chronicles 20 years in the lives of three women in Moscow, is considered a modern classic for its enduring themes of hope, disappointment, and unexpected happiness. Although some critics question the desire of all three women to live out a rather patriarchal ideal of domestic bliss, the storyline is at heart one of the universal quest for meaning and contentment.

Although a quintessential Soviet film, the story resonated with audiences worldwide, winning the 1981 Academy Award for Best Foreign Language Film.