On This Day Lev Tolstoy Was Born 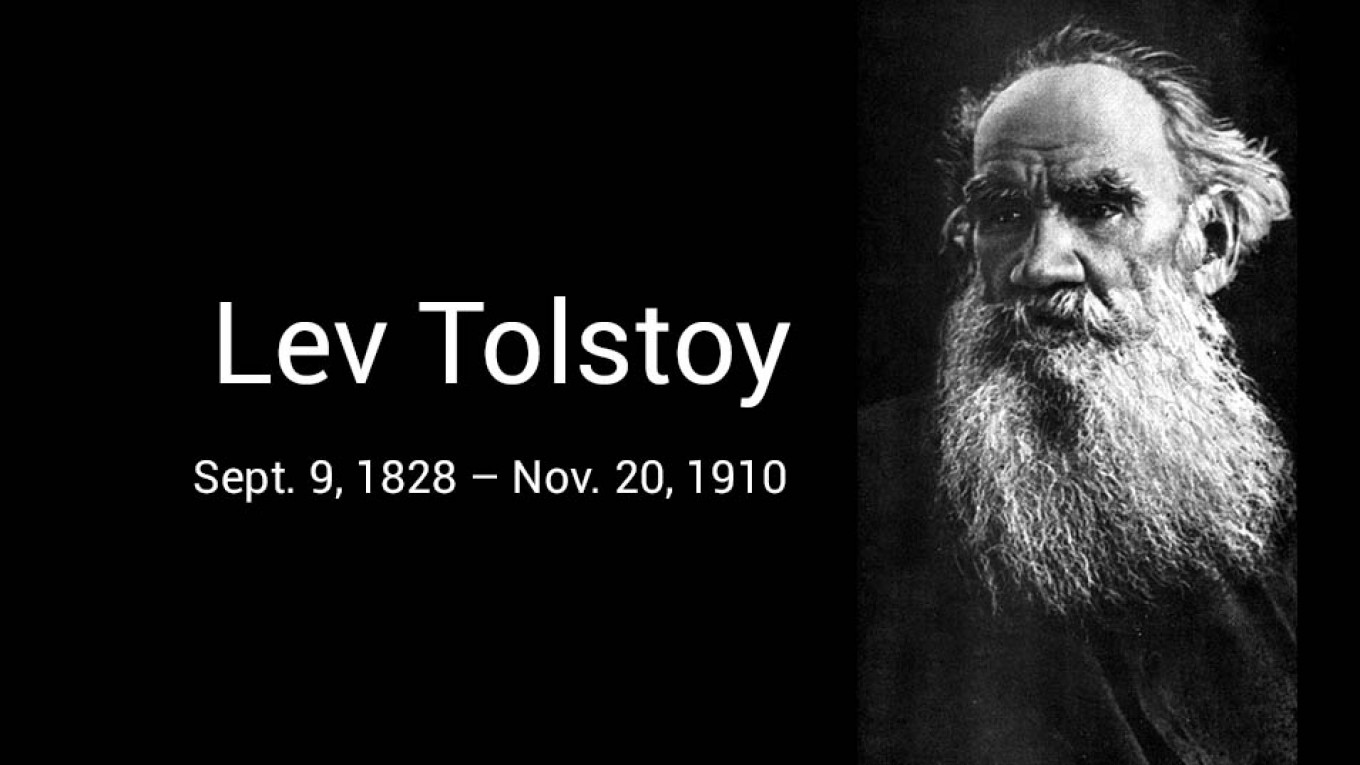 Lev Tolstoy was born into a family of Russian nobility in Tula in 1828. The fourth of five children, Tolstoy’s mother died when he was two and his father when he was nine. He and his siblings were then raised by relatives.

At 16, he enrolled in Kazan University and began studying law and languages. His time there didn’t go well, however, with teachers describing him as “unwilling to learn.” Following this period, he spent much of his time in Moscow and St. Petersburg, though he lived a life of leisure and soon incurred significant gambling debts. At 23 he enrolled in the army, though his first novel “Childhood” had been written and was published the following year.

Serving in the Crimean War during the siege of Sevastopol, Tolstoy was known for his bravery, but was horrified by the deaths that war brings. This lead to his eventual transition from an entitled and privileged member of society to the non-violence and anarchism he was later associated with. On a trip to Paris in 1857, the 29-year-old Tolstoy witnessed a public execution. He later wrote, “The truth is that the state is a conspiracy designed not only to exploit, but above all to corrupt its citizens … Henceforth, I shall never serve any government anywhere.” These beliefs were later instilled in a young Mahatma Gandhi, whom Tolstoy corresponded with.

Inspired by Victor Hugo’s “Les Misérables” and influenced by French anarchist Pierre-Joseph Proudhon (who wrote “La Guerre et la Paix” or “War and Peace” in French — a title Tolstoy would one day be famous for) he was enthusiastic about education and democracy, and on returning to Yasnaya Polyana, founded 13 schools for peasants.

Besides his most famous works “War and Peace” and “Anna Karenina,” Tolstoy brought his own experiences to the page through characters in novels such as “The Cossacks.” With its 580 characters and thickness of biblical proportions, “War and Peace” is considered to be one of the greatest novels ever written. Tolstoy, however, favored “Anna Karenina” and considered it his first true novel. Following its completion he fell into a state of deep despair, and an intense period of existential woe followed. He then turned to religion and in 1899 published his third long novel, “Resurrection.”

Tolstoy was famously opposed to verse and once said, “Writing poetry is like ploughing and dancing at the same time.”

Later in his life, Tolstoy’s wife, with whom he had eight children, began to resent his ardent disciples who were constantly present; the once happy marriage had turned bad. One winter night in 1910, Tolstoy sneaked away from home and took a train, where reports say he preached non-violence to his fellow passengers. He was found dead from pneumonia a day later at Astapovo railway station.

More than a century later, Lev Tolstoy remains one of the greatest novelists in history.